In an emotional speech before a jam-packed venue, Priyanka recounted her meeting with the father of the Unnao rape victim and said how it pained her heart.
PTI 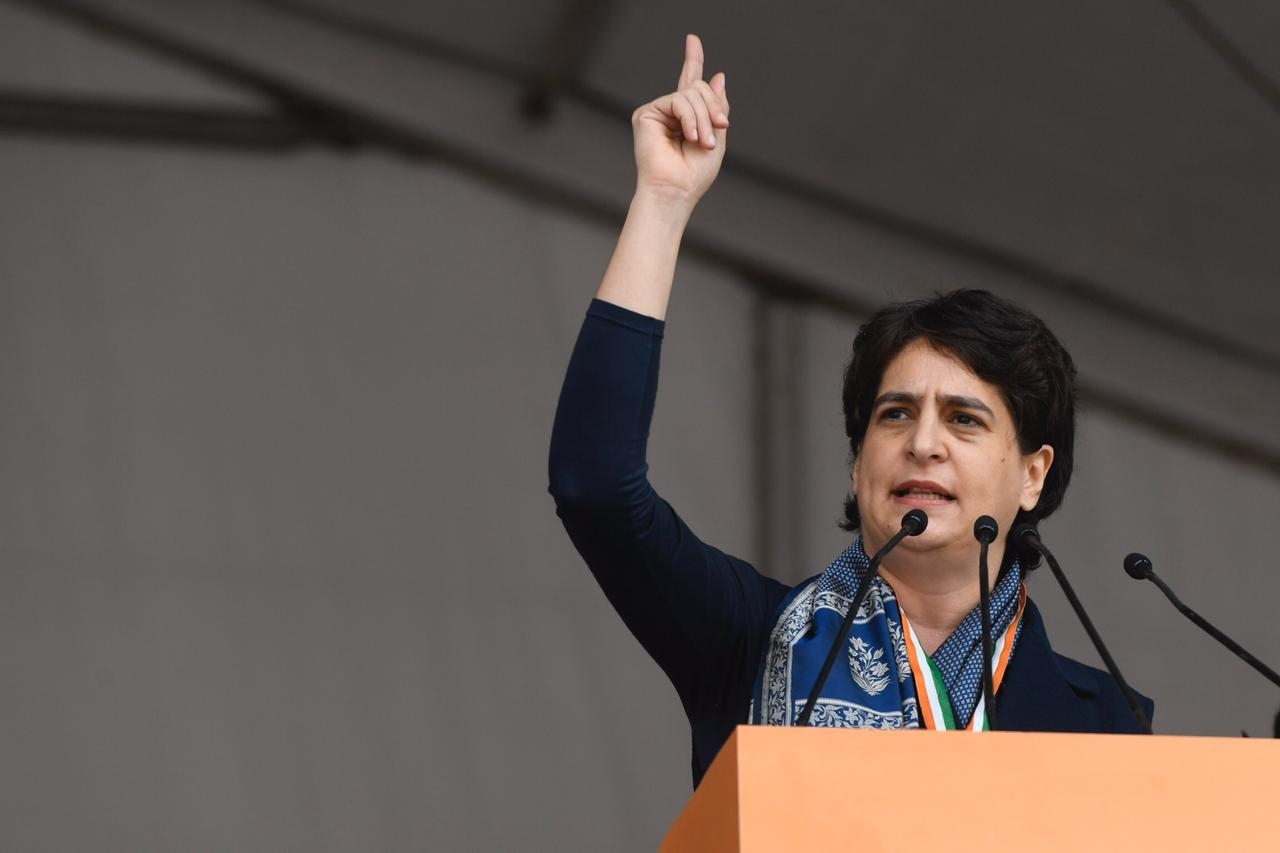 Congress general secretary Priyanka Gandhi Vadra on Saturday launched a scathing attack on the ruling BJP for its "litany of injustices", and said that those who don't fight the prevailing situation today will go down in history as cowards.

Addressing the Congress' mega "Bharat Bachao Rally" (Save India Rally) at Ramlila grounds here, she urged everyone to gather the courage to fight the current situation. The rally was organised to highlight the alleged failures and the "divisive and disruptive" policies of the BJP government "If you love India, please raise your voice. If we remain silent today, our revolutionary Constitution will be destroyed. The division of the country will start and we will all be as responsible for this division as any corrupt leader of the BJP and the RSS," she thundered. 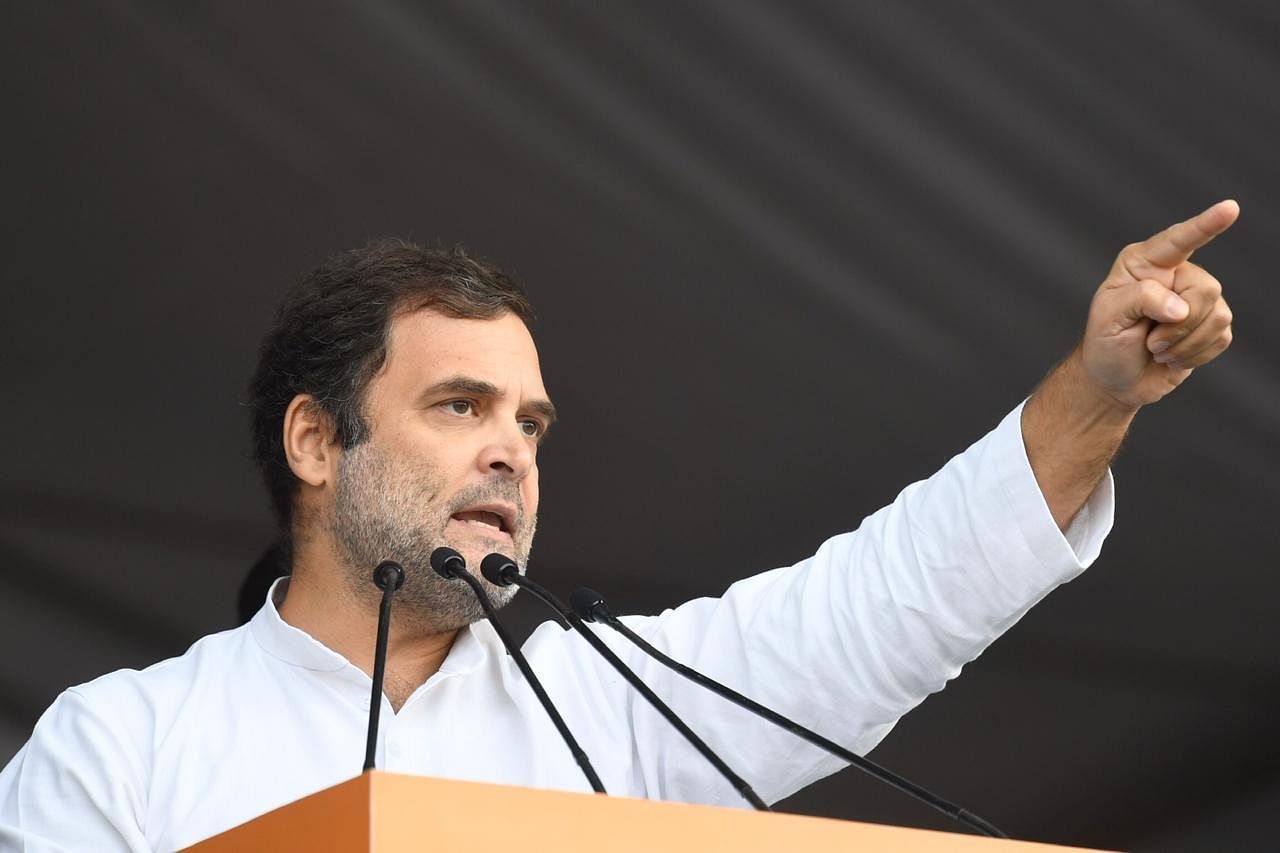 A combative Priyanka raised the recent alleged torching of a rape victim in Unnao who subsequently succumbed to her injures at a Delhi hospital and remembered her father Rajiv Gandhi and his sacrifices. 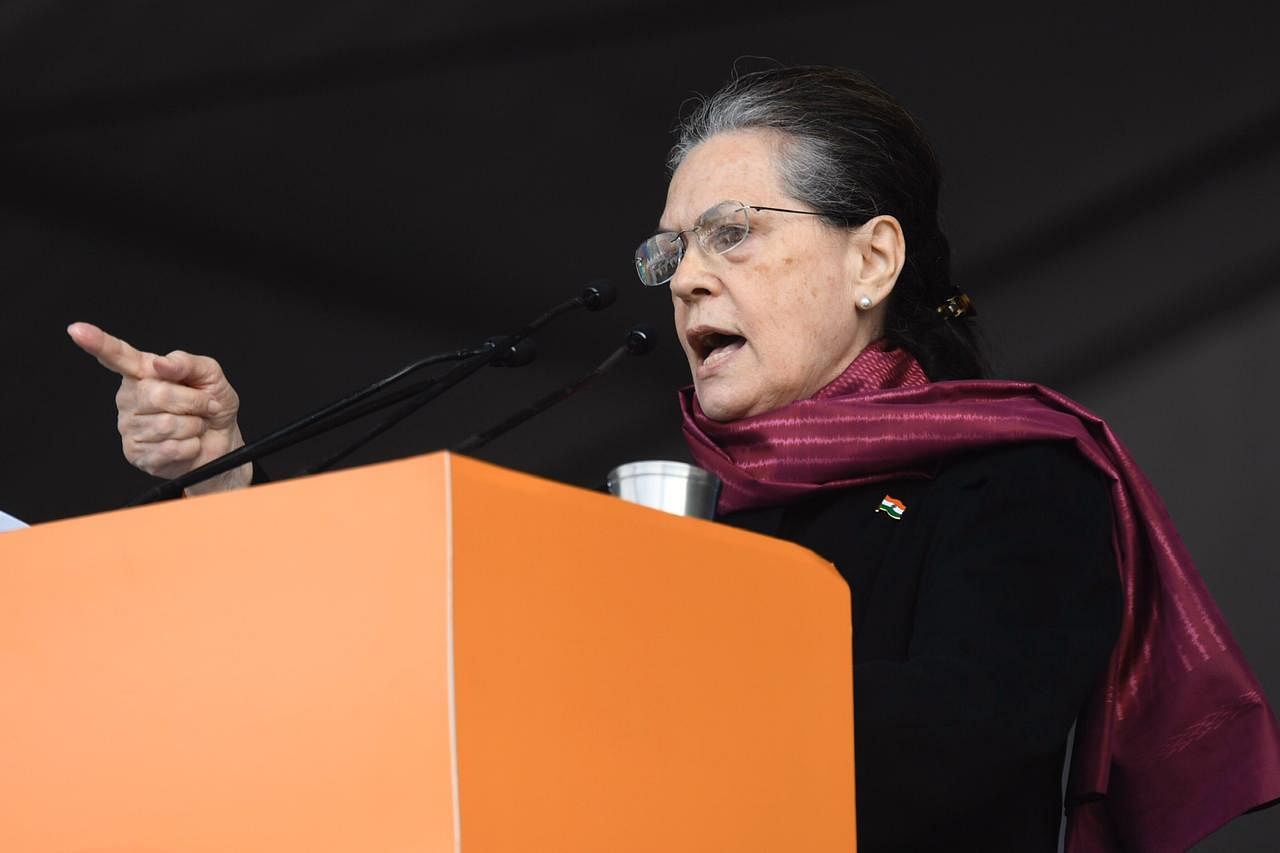 "When I saw the father of the Unnao rape victim burying his face in his palms and crying, I remembered my own father whose body I saw as a 19-year-old. My father's blood is in this soil just as the blood of the Unnao victim is nurturing this earth. This country is ours and it is our moral duty to save it," she said, with her mother and party president Sonia Gandhi and former Congress chief Rahul Gandhi seated at the stage.

In an emotional speech before a jam-packed venue, Priyanka recounted her meeting with the father of the Unnao rape victim and said how it pained her heart.

"When I was leaving their house, I asked a nine-year-old girl, the daughter of the victim's sister-in-law, what she wanted to become later in life. The girl did not answer at first, but later said she wanted to become a judge, someone who is above a lawyer. Justice is everyone's aspiration and we must all fight for it.

"At present, a litany of injustices are happening. Farmers are under stress. The poor are burdened with difficulties while the rich and their coffers are being filled. Today, someone who does not fight against this injustice will be called a coward," Priyanka said. 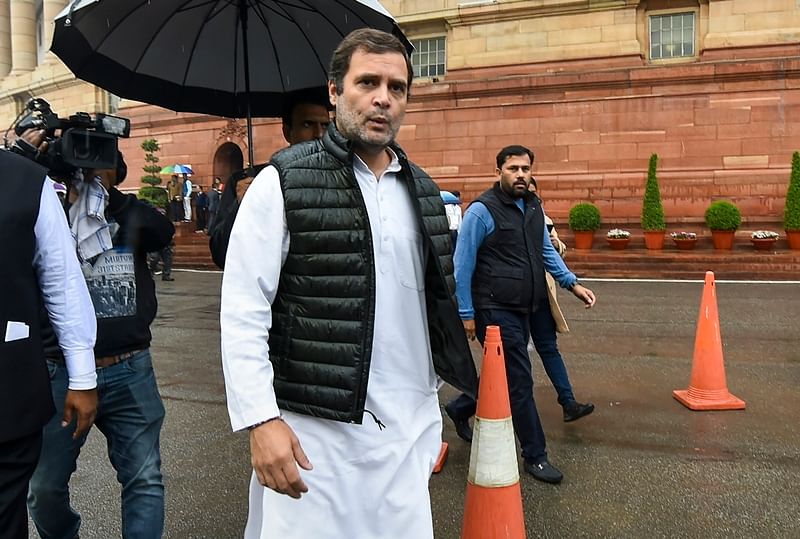 My name is not 'Rahul Savarkar', will never apologise for truth: Rahul Gandhi
Advertisement

Earlier in her speech, she recalled how she went to the home of Unnao victim, who was allegedly raped by the village head's son, and how the police first refused to lodge an FIR.

"But this girl did not give up the fight for justice. She would board trains to go to courts and one day she was going to the court for justice when her perpetrators put her on fire.

"She ran in the same condition for a kilometer before falling down. When I went to her house, her father was crying. He was a farmer who also used to do other jobs and was someone who was heavily hit by demonetization," she said, adding that notebandi had hit poor families hard.