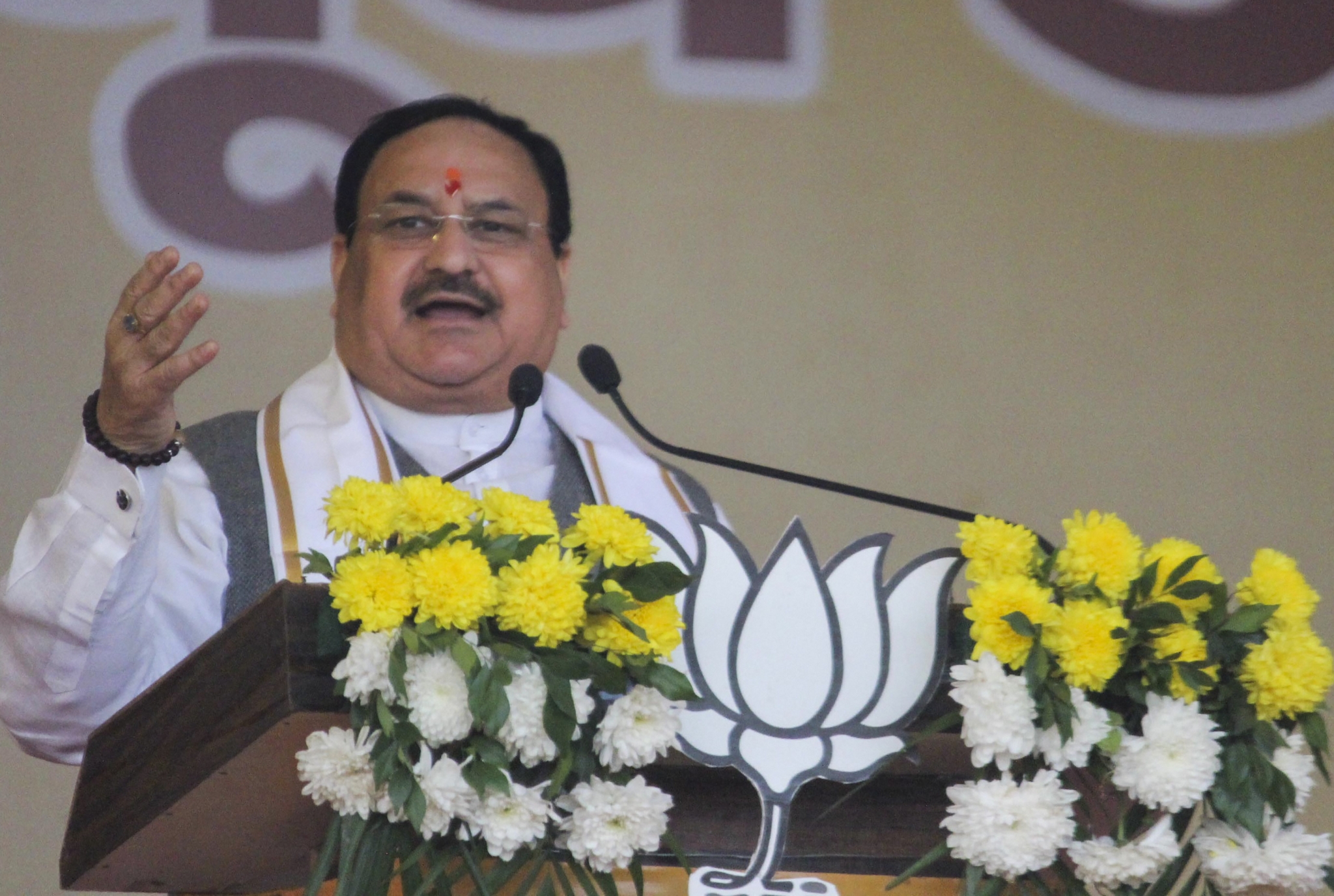 The BJP chief arrived in Varanasi on Sunday ahead of the inauguration of phase 1 of the newly-constructed Kashi Vishwanath Dham by Prime Minister Narendra Modi.

Notably, Nadda was appointed as the national working president of the BJP in June 2019 and later he took over as the party's national president in January 2020.

Earlier on Tuesday, the Prime Minister, who was on a two-day visit to his parliamentary constituency Varanasi, chaired a meeting with the Chief Ministers of BJP-ruled states in Varanasi. Nadda was also present in the meeting.

In November 2019, a five-judge bench of the Supreme Court had unanimously ruled in favour of Ram Lalla and said the entire disputed land spread over 2.7 acres will be handed over to a trust formed by the government, which will monitor the construction of a Ram temple at the site.

The top court also added that an alternative five acres of land at a prominent location in Ayodhya should be allotted for the construction of a mosque following consultation between the Centre and the state government.

On August 5, 2020, PM Modi laid the foundation stone for Ram Temple in Ayodhya. 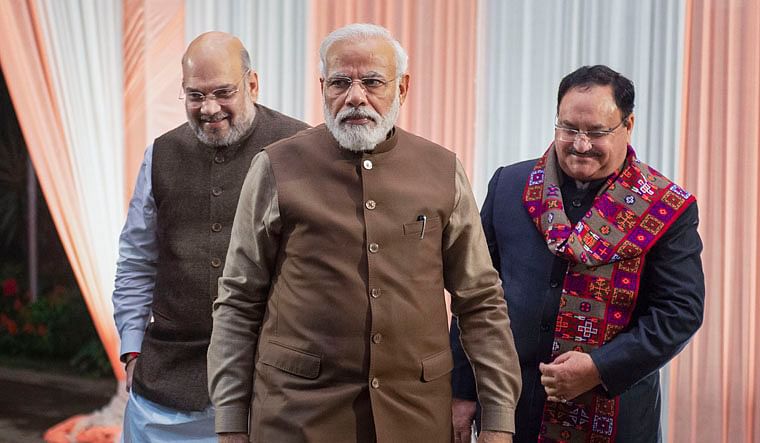