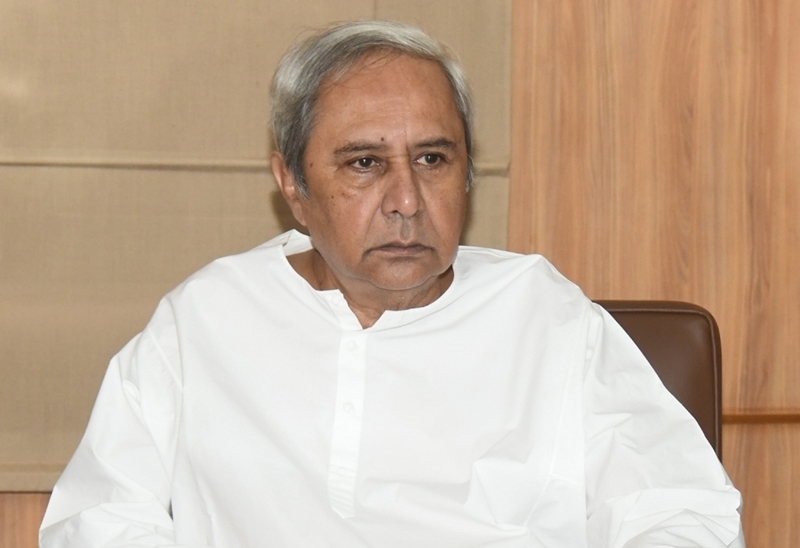 Bhubaneswar: BJD on Friday scripted history with a landslide victory to form the government for a record fifth term in a row bagging 112 of the 146 assembly seats despite the Modi wave in the country. The BJD, which had grabbed the lion’s share of 117 of the 147 assembly seats in the 2014 assembly polls, remained largely untouched by the Modi magic that swept across the country though its tally saw a marginal slide.

The BJP, however, has made substantial gains in Odisha this time with its nominees clinching 23 seats so far, while the Congress has bagged just nine. The CPI(M) and an Independent have bagged one seat each. The saffron party is now poised to emerge as the main opposition in the state.

However, unlike in most other states where the BJP and its allies look like they are in firm command, the party will be a feeble opposition in Odisha.

Chief Minister Naveen Patnaik, who steered his Biju Janata Dal (BJD) to another emphatic win in the assembly polls held simultaneously with the Lok Sabha elections, has pocketed his home turf Hinjili in Ganjam district as well as the Bijepur seat in Bargarh district of west Odisha.

Having led the BJD to a stellar performance at the hustings in which the regional party grabbed a three fourth majority in the assembly, Patnaik is now all set to take oath as chief minister for a fifth straight term breaking the record he had himself set in the state.

The BJD supremo, who has been at the helm in Odisha since 2000, had earlier crossed milestones set by leaders like J B Patnaik and Harekrushna Mahatab who ruled the state thrice each. Polling was held in 146 of the state’s 147 assembly seats election in Patkura was postponed twice, first after the death of a candidate and then due to Cyclone Fani.

In another major setback to the BJP, its legislature party leader K V Singhdeo failed to retain his Patnagarh seat as he lost to BJD’s Saroj Kumar Meher. The party had 10 seats in the outgoing House. The Congress, which suffered a major blow in the state, has clinched just nine seats so far compared to the 16 it had in the outgoing House.

Odisha PCC chief Niranjan Patnaik on Friday resigned from his post following his defeat in Bhandaripokhari as well as Ghasipura and the party’s poor show in the state. State minister Prafulla Samal has pocketed the Bhandaripokhari seat by defeating Patnaik by 8859 votes, while another minister Badri Narayan Patra beat him in Ghasipura.

Talking to reporters here, the Congress leader said “I have sent my resignation to AICC president (Rahul Gandhi) owning moral responsibility for the party’s poor show in both Lok Sabha and assembly polls in the state.” The grand old party has been able to save its face in Bolangir, where the leader of opposition in the outgoing assembly, Narasingh Mishra defeated BJD’s Arkesh Narayan Singhdeo by a margin of 5346 votes to retain the seat.