Union Minister and Rashtriya Lok Janshakti Party (RLJP) Pashupati Paras on Monday accused his nephew Chirag Paswan of an alleged attack against him in Mokama in Patna, Bihar. According to India Today report, the RLJP president was addressing a press conference in Patna where he accused the President of the Lok Janshakti Party (Ram Vilas), Chirag Paswan of orchestrating an attack against him.

The Union Minister had gone to attend a programme on the occasion of Chauharmal Jayanti in Ghoswari town of Mokama on April 16, where he was allegedly attacked. Pashupati Paras's convoy was blocked and black flags were shown.

Paras claimed that a conspiracy was being hatched against him. He also claimed that Chirag Paswan kept threatening him that he would be suspended from the party for six years.

Further he also alleged that Chirag Paswan used to get angry with him for making statements in favor of Nitish Kumar. The Union minister further alleged that Paswan also used to say that he wanted to send Nitish Kumar to jail. 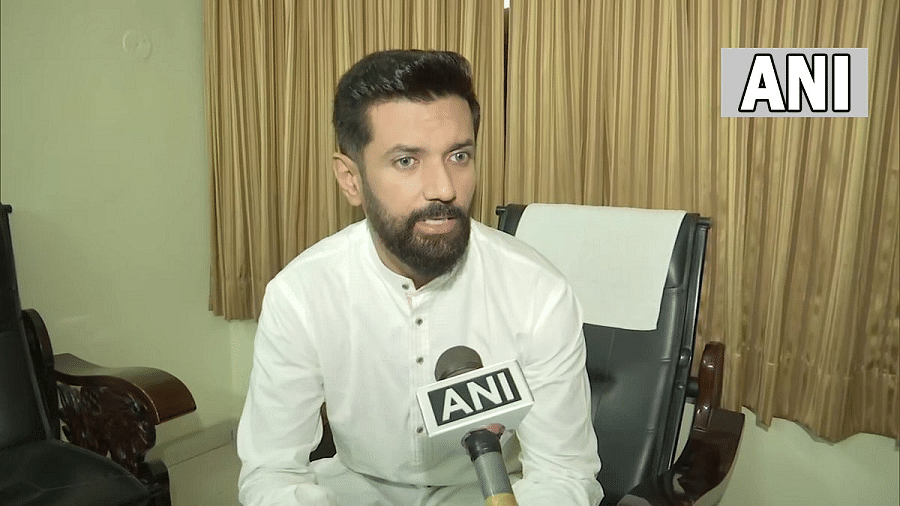