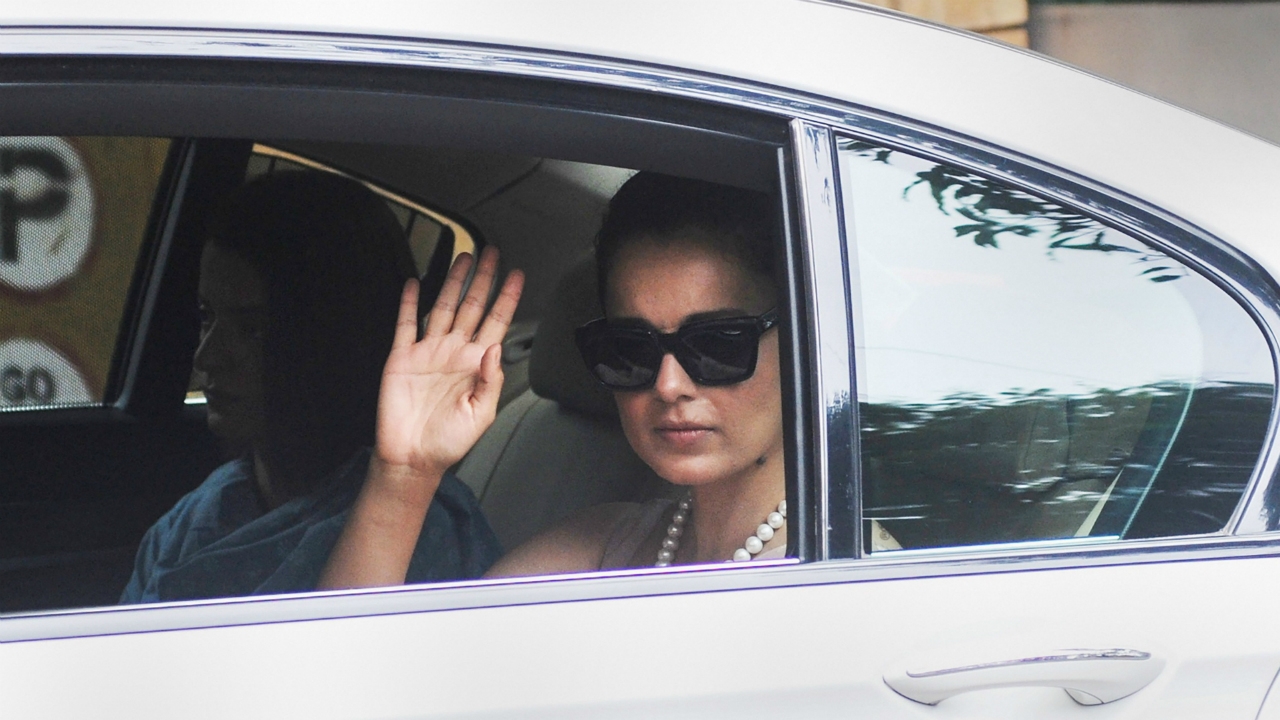 "I have filed a complaint in the civil court. Kangana Ranaut through her Twitter account on December 3 posted a derogatory comment on the photo of Upendra Kushwaha. Such a comment on the leader of Kushwaha's stature is not acceptable," said Vinay Kushwaha, State General Secretary of RLSP. Party leader Vinay said that he has urged the court to take strict action against the actor for her comments. "It's a crime to make derogatory comments against any leader. So, we have asked the court to take cognizance of our complaint," said Shambhu Prasad, Lawyer.

This comes after Kangana on December 3 had commented on a photo posted by a Twitter user mocking the RLSP chief. Lately, Ranaut has been voicing her opinion on several issues including the farmer's agitation and has been speaking against it through her tweets.

She was recently found to be in a Twitter spat with Punjabi singer Diljit Dosanjh over the farmer's protests.