Other police men managed to escape,but inspector was caught and beaten to death

Ashwini Kumar,inspector of Town police station in Kishanganj bordering Bangladesh and West Bengal was killed by a mob in adjoining North Dinajpur district of West Bengal in the wee hours of Saturday. Bihar police claimed that police officer had gone to West Bengal to nab a gang of motor cycle lifters when the team was gheraoed by the local villagers. Other police men managed to escape,but inspector was caught and beaten to death.

Suresh Prasad, IG of Purnia range who visited Islampur said the district SP had instructed the town police inspoector to arrest the members of the gang who had committed series of crimes in Kishanganj on Thursday. He said Bihar police had entered West Bengal trailing the criminals after informing the duty officer of the police station in West Bengal.

Migrant workers travelling back to Bihar from Maharashtra will be tested at railway stations: Nitish...

West Bengal police claimed a rumour that Bihar policemen had entered the village and trying to interfere in the polling to be held in Goalpokhar constitutency.Rumour spread fast and even in the night and local villagers assembled and caught the inspector who was brutally beaten to death.

Kishanganj in Bihar is 12 kms from the site of incident in West Bengal.

Bihar director general of police, S K Singhal talked to his West Bengal counterpart and requested arrest of the other criminals involved in the murder of Bihar police officer. 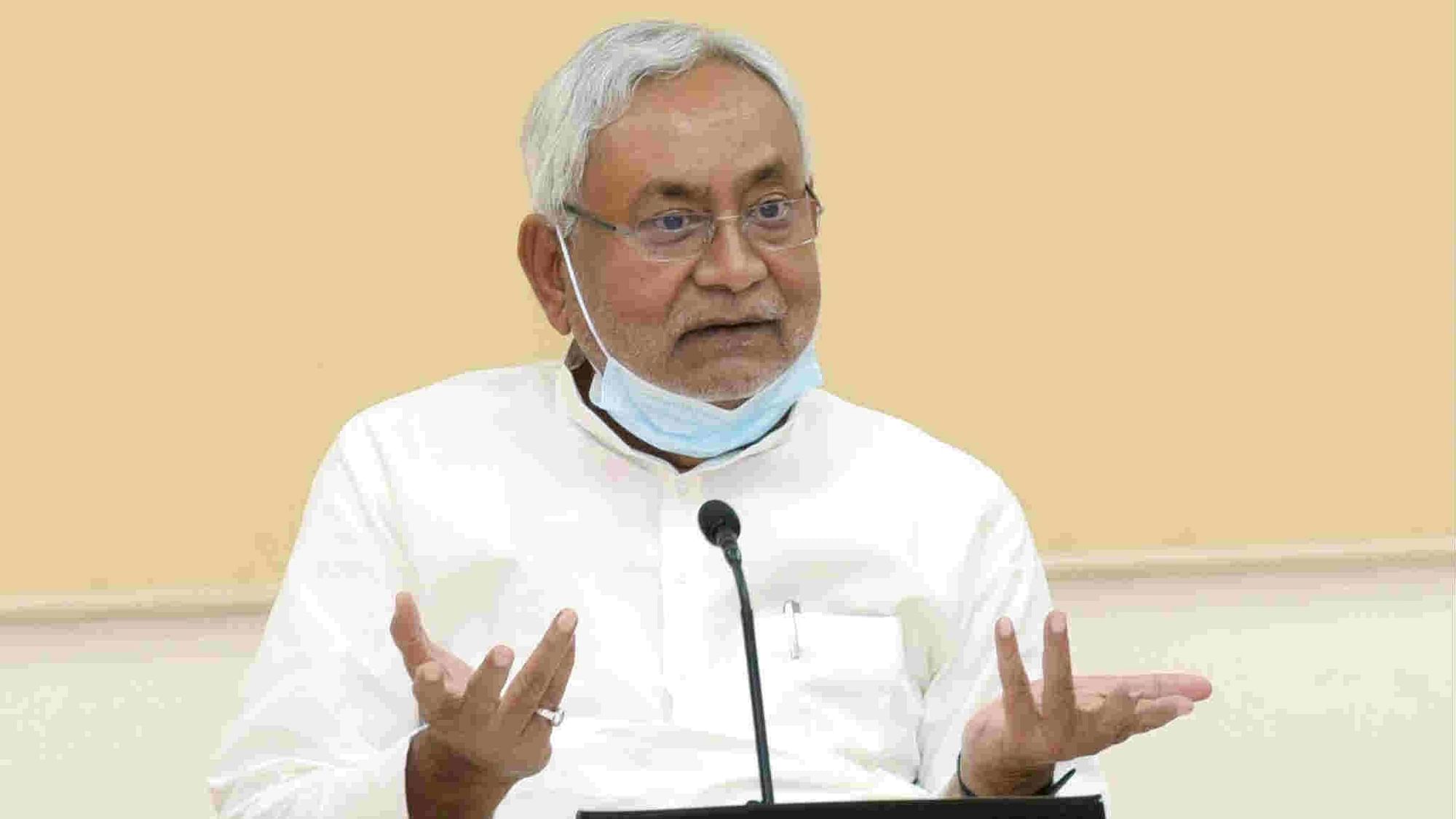