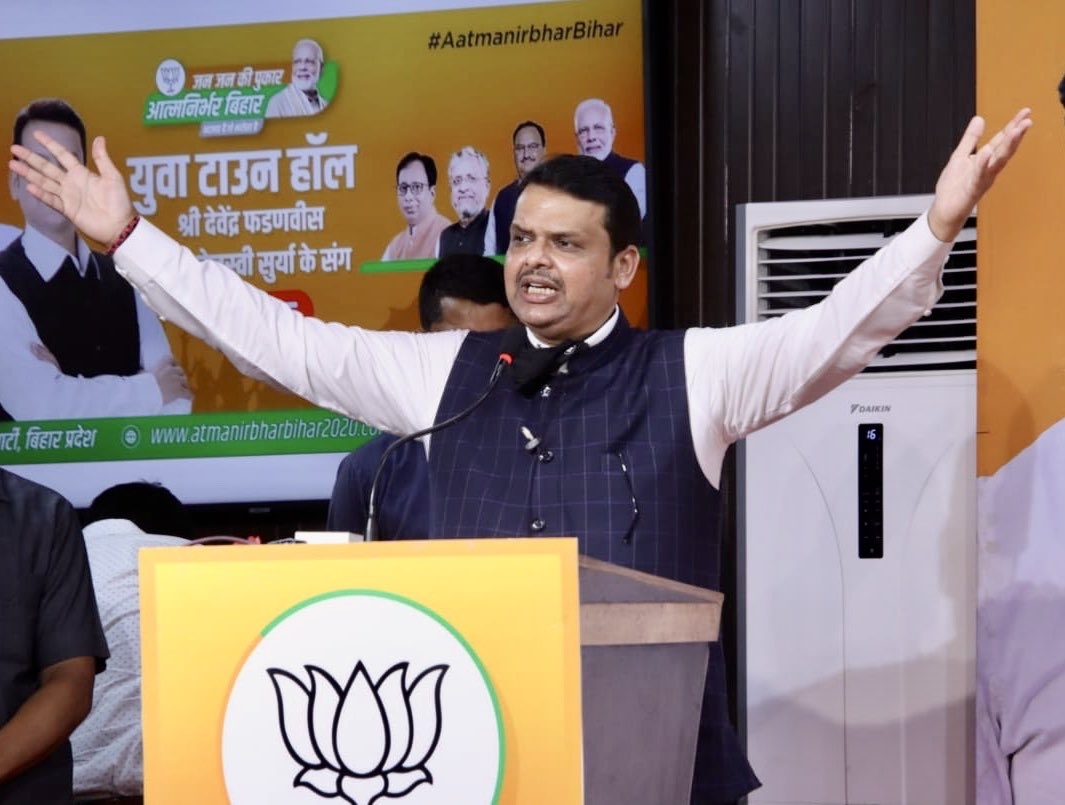 Fadnavis was formally appointed election in-charge for Bihar on Wednesday by Nadda. He was in Bihar 2 days ago. He visited famous Rajrappa temple in Ramgarh district and offered prayers at the Chhinmastika temple. Later, he had secret puja rituals at an ashram.

During his earlier visits, the ex-CM visited Bhojpur, Rohtas and Purnia districts also. He interacted with local party workers and received feedback.

Fadnavis negotiated with Bihar CM and JD-U national president Nitish Kumar in Patna seats to be contested after his return from Delhi.

LJP chief Chirag Paswan, playing hot and cold for the last several days, too, has been called on Thursday for final talks on seat-sharing. 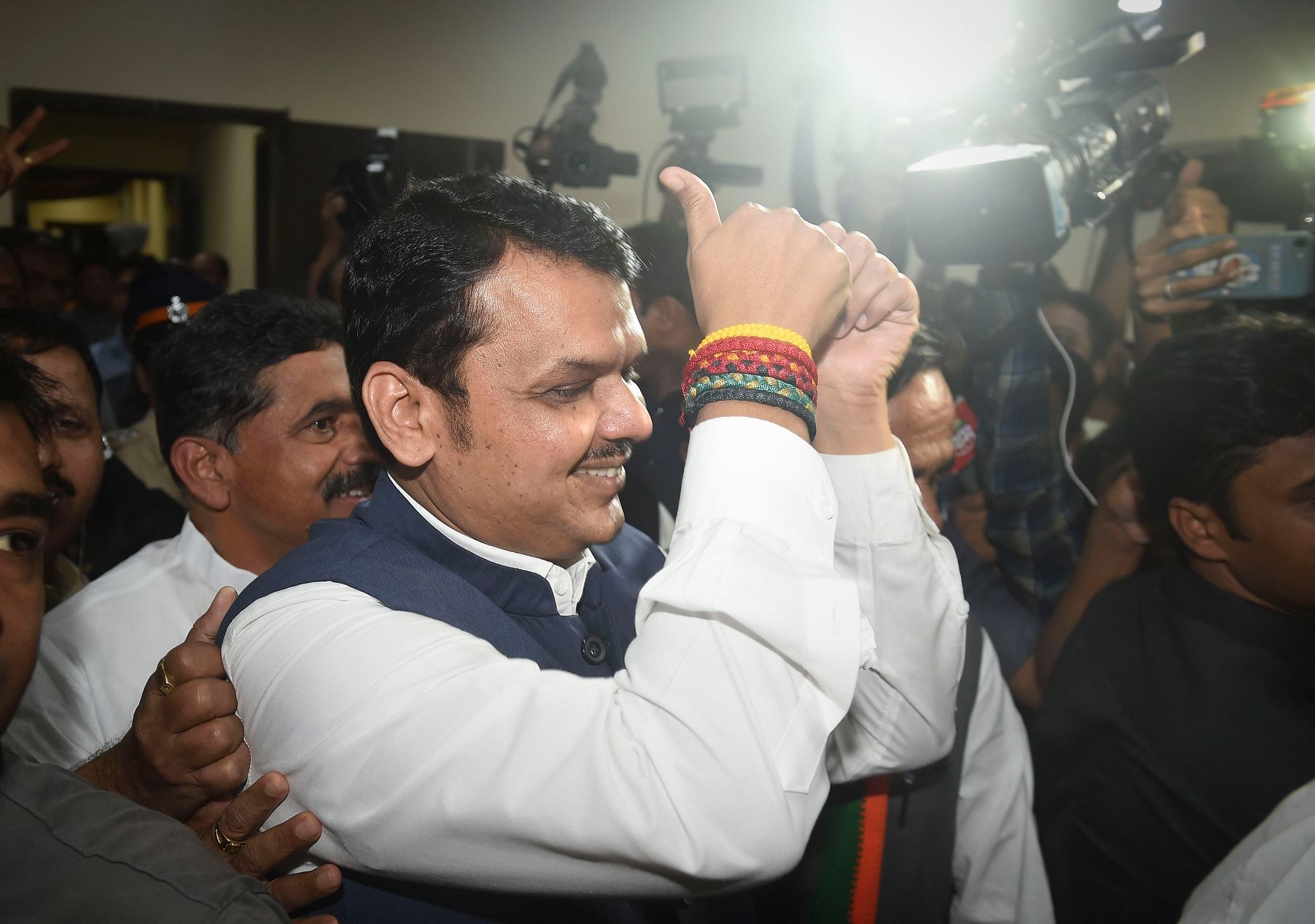 CEC Sunil Arora on Wednesday acted tough and ordered the removal of state excise commissioner Dhanji Kartikeya from his post following his failure to prepare an action plan to enforce prohibitions during the election.

Arora and his 7-member EC team met the district magistrates and SPs of 28 districts and reviewed arrangements to prevent flow of liquor. He was told no action plan was prepared by the excise department. Dhanji, an IAS officer of 2008 batch, was relieved of his duties as excise commissioner. The CEC met the leaders of various political parties.

RJD team submitted a memo to the EC, demanding insurance of all voters and treatment of the Covid-19 patients at government cost during the election. RJD demanded independent polling booths in the clusters (tolas) of the SCs and STs.

After HAM-S and RLSP, CPI-ML on Wednesday bade adieu to the Grand Alliance and made a unilateral announcement to contest 30 seats in the Bihar election. CPI-ML, with 3 members in the assembly since 2015, released the names of candidates for 30 seats. Most constituencies are in Bhojpur, Siwan, Saran and Purnia. The party regretted RJD did not agree for demand of 20 seats in the alliance. Nominations will start on Thurs - day, still seat-sharing arrangements have not been finalised. 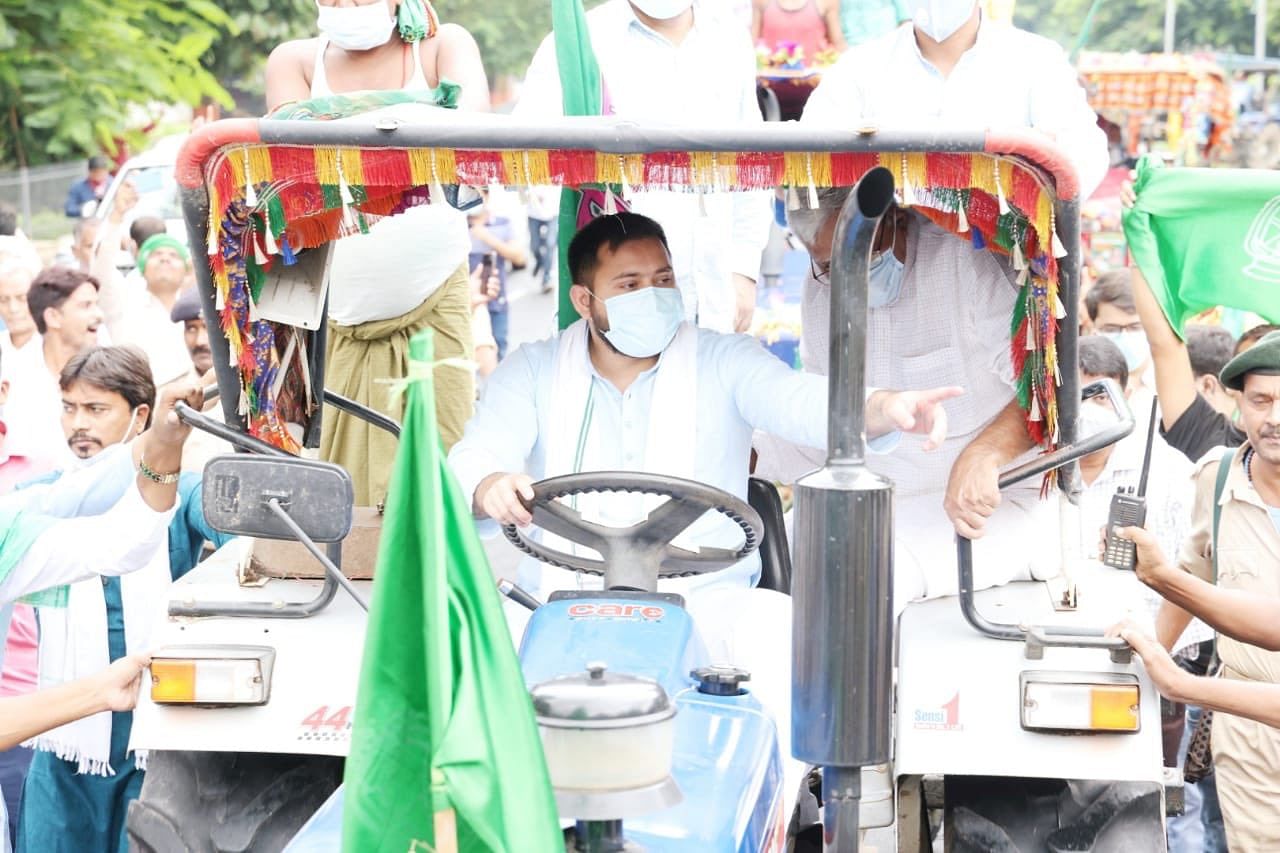