Bhartiya Janata Party (BJP) president JP Nadda will chair a meeting of all the party MPs from Bihar and senior party leaders on Saturday (today) to finalise its poll strategy for the upcoming state assembly elections.

According to sources, all the BJP MPs from Bihar including union ministers Ravishankar Prasad, Giriraj Singh, RK Singh, Nityanand Rai and Ashwini Choubey are likely to attend the meeting at the party office to discuss preparations for Bihar elections.

"BJP chief wants to know the ground reality ahead of the election and will discuss the seat-sharing to know the views of the MPs for the upcoming polls. The meeting with MPs is considered to be very important as their feedback will also be used in seat-sharing for National Democratic Alliance (NDA)," sources said.

The sources further said that Nadda will start his Bihar tour if lockdown is lifted in the state. 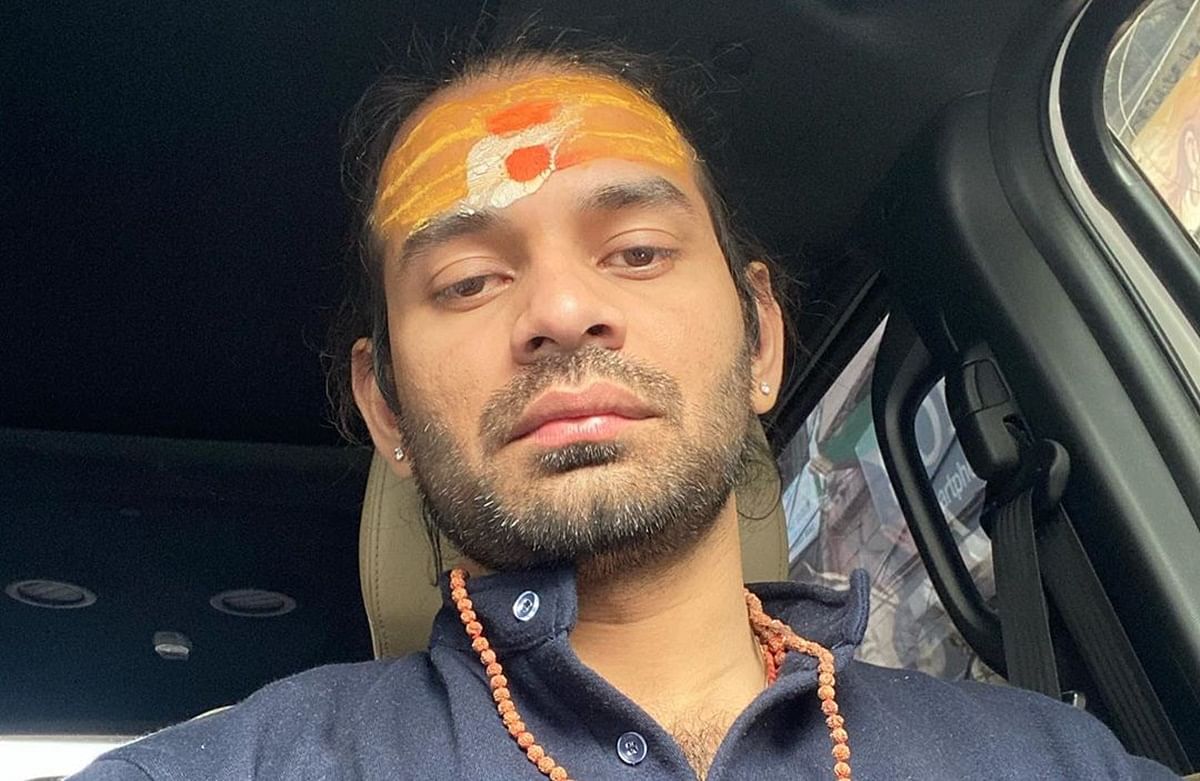 Earlier on August 23, Nadda addressed Bihar BJP State working committee via video conferencing and said that BJP, and Lok Janshakti Party (LJP) will fight elections together under the leadership of Chief Minister Nitish Kumar and win the upcoming Assembly elections in Bihar.

"BJP, JDU, and LJP will fight elections together and win. We have to add value not only to BJP but to our alliance partners also," Nadda had said addressing Bihar BJP State Karyasamiti via video conferencing.

The party, aiming to retain power in the state, has asked former Maharashtra Chief Minister Devendra Fadnavis to go visit the election-bound state.

On the impact of Sushant Singh Rajput death case on elections, Fadnavis said, "I do not find any relevance of it anywhere with the actor's death case." Bihar has 243 Assembly constituencies and elections in the state are due in October-November as the tenure of the current Assembly is scheduled to end on November 29.

The Election Commission has not yet taken a final call on poll dates in Bihar due to coronavirus pandemic and has sought suggestions from political parties.

Read Also
'Nehru for Bihar': Twitter wonders why Sushil Modi bashing Lalu despite being in power since 2005 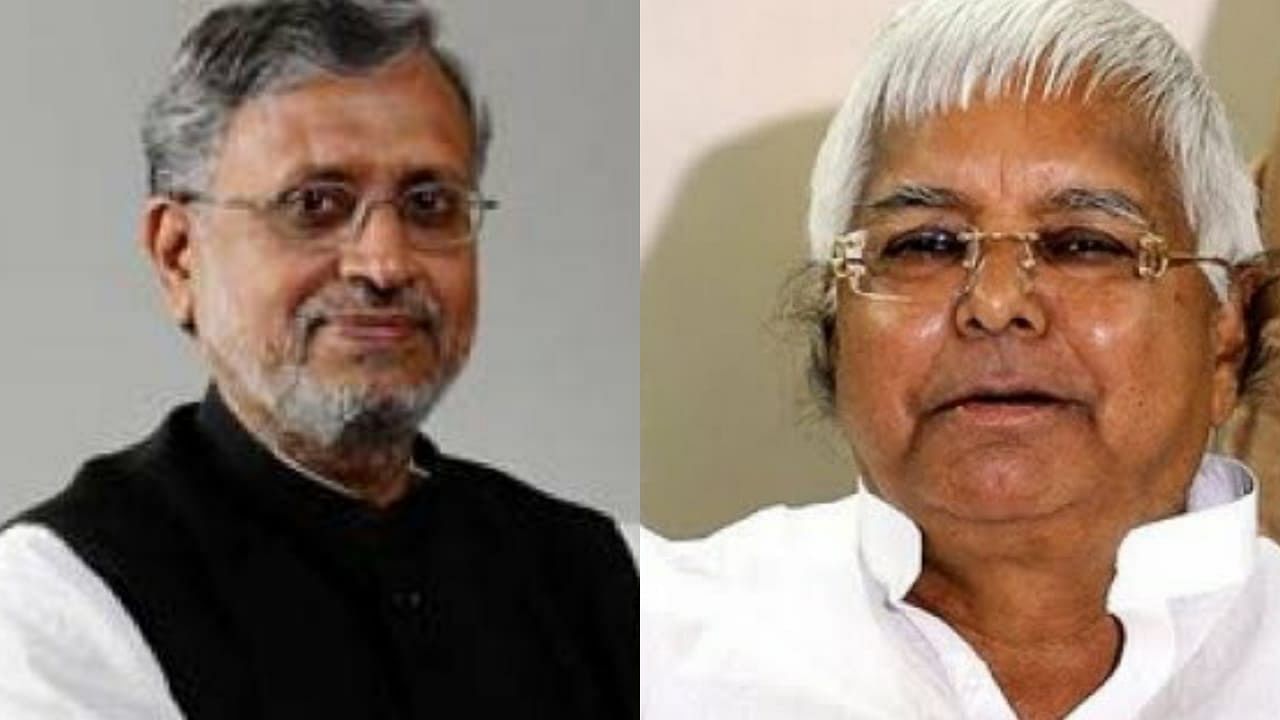