HomeIndiaBharat Bandh: Who is participating in today's strike and how will it affect you?

Bharat Bandh: Who is participating in today's strike and how will it affect you?

Protests are slated to take place across India on Thursday, as a number of central trade unions call for a nationwide general strike. This is intended to protest the Modi government's "anti-labour policies". At the same time, farmers in the country have also begun a protest march against the Centre's new farm laws.

The strike is to protest against the new farm and labour laws, among others, as well as to raise various demands. As such, alongside farm and labour unions, scheme workers, domestic workers, construction workers, beedi workers, hawkers, vendors, agricultural workers, self-employed in rural and urban areas have also decided to come on to the streets for 'chakka jam'.

Who exactly is participating in this agitation?

Various independent federations and associations are also part of the joint platform. Others groups that will join the protests are the are All India Central Council of Trade Unions, Labour Progressive Federation, and United Trade Union Congress. The united front of farmer organisations -- AIKSCC -- has also extended its support to the general strike and would be mobilising their members in rural areas to express solidarity with the striking workers.

The BJP-aligned Bharatiya Mazdoor Sangh (BMS) will not participate in the strike. 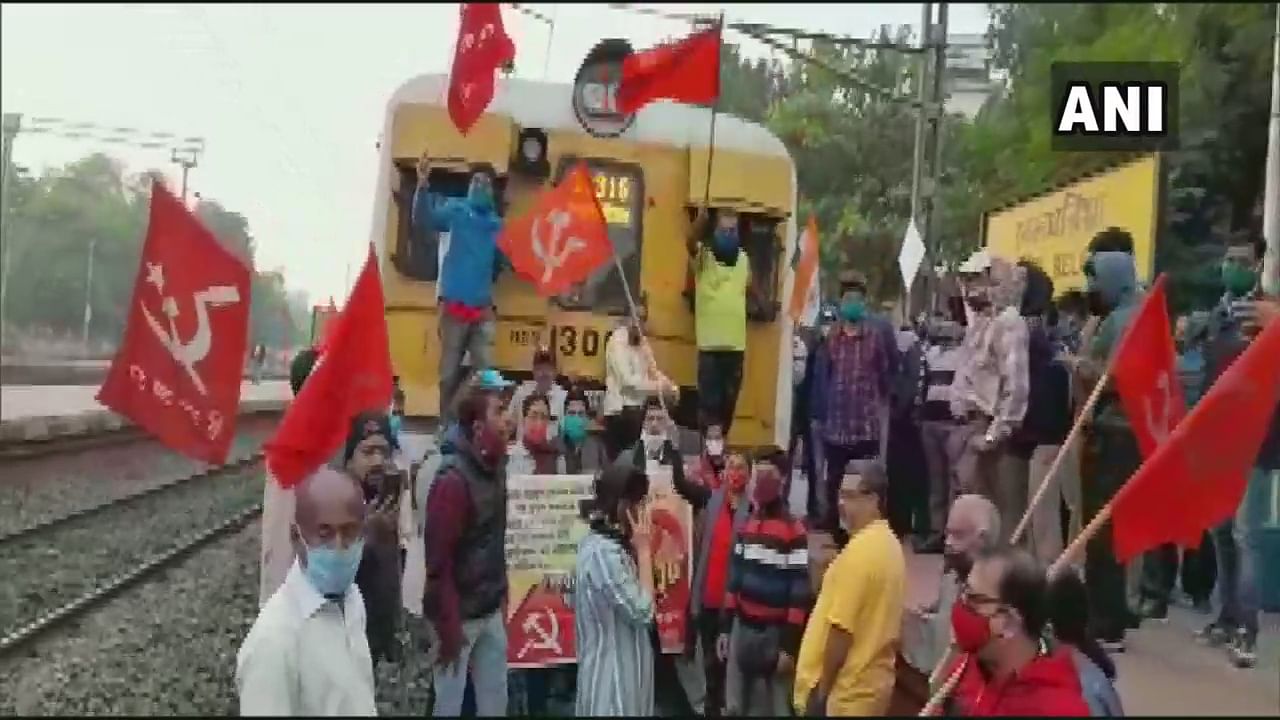 Will normal life be disrupted?

While different state governments have criticised the strike or refused to acknowledge it, normal life is already being disrupted across the country. While some areas have already seen protest rallies and rail-roko efforts, this is not the only concern. The fact that many labour and trade unions have decided to support the move means that banking, transportation and many other facilities will be hit.

In many states, auto and taxi drivers have decided to keep off the roads. The federations of railway and defence employees have decided to have large mobilisation on the day to express their solidarity with the strike and the demands of the unions. Not only that, in some areas roads have been blocked and bus and train services have been affected. In Kochi for example, markets have been closed.

Many lenders, including IDBI Bank and Bank of Maharashtra have already said that their normal working could be affected at the branches and offices. The All India Bank Employees' Association represents the majority of the banks, except State Bank of India (SBI) and Indian Overseas Bank. It has four lakh bank employees from various public and old private sectors and a few foreign banks as its members. As such, their support can mean that banking services in many area are adversely affected. 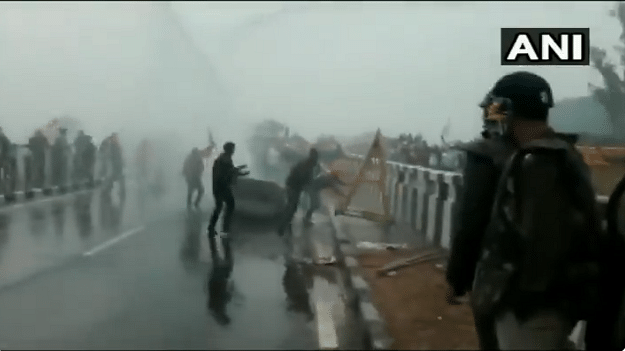 What are their demands?

The demands of the joint platform include cash transfer of Rs 7,500 per month tor all non-income tax paying families and 10 kilograms free ration per person per month to all needy people. The unions have also demanded expansion of MGNREGA, the rural employment guarantee scheme, to provide 200 days' work in a year in rural areas at enhanced wages and also extension of the employment guarantee to urban areas.

They have also asked the government to withdraw all "anti-farmer laws and anti-worker labour codes and stop privatisation of public sector, including the financial sector and stop corporatisation of government-run manufacturing and service entities like railways, ordinance factories, ports etc". Among other demands, the unions have sought withdrawal of the "draconian circular on forced premature retirement of government and PSU employees".

Other demands of the unions include 'pension to all', scrapping NPS (National Pension System) and restoration of earlier pension with improvement in EPS-95 (Employees' Pension Scheme-1995 run by retirement fund body EPFO).