'Bhabanipur has voted for me, I am inspired': CM Mamata Banerjee after bypoll win 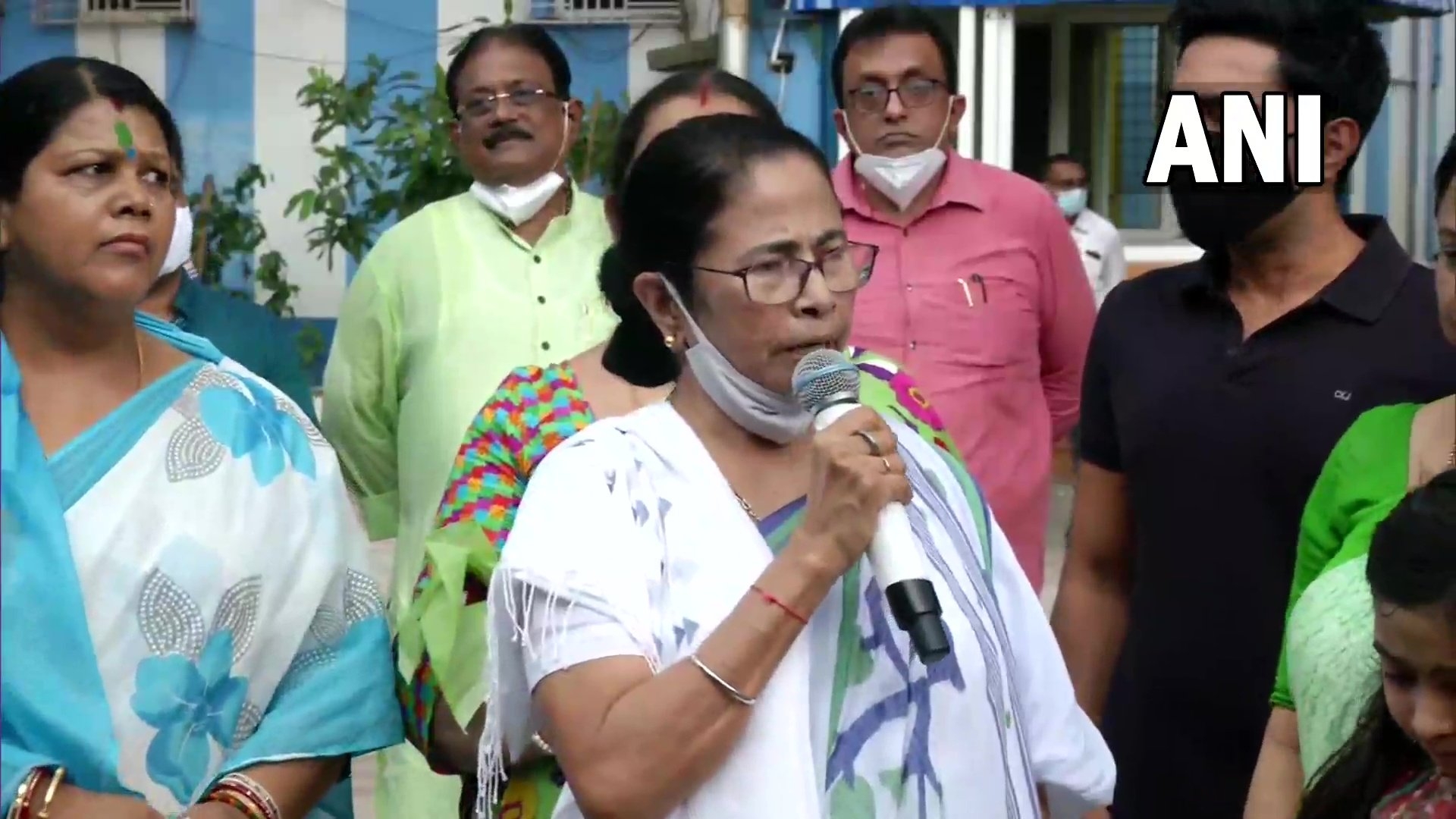 After winning the constituency, Banerjee said, "Around 46% of people in Bhabanipur are non-Bengalis. They all have voted for me. People of West Bengal are watching Bhabanipur, which has inspired me".

"I have won the Bhabanipur Assembly bypolls with a margin of 58,832 votes and have registered the victory in every ward of the constituency", the Chief Minister added.

As the reports of Banerjee's massive lead came in, TMC supporters hit streets across the state to celebrate. Banerjee was seen greeting her supporters outside her residence in Kolkata.

Meanwhile, the Election Commission wrote to the chief secretary directing him to prohibit victory celebrations and processions to prevent any incident of post-poll violence.

Tibrewal, on Saturday night, wrote to the Acting Chief Justice of Calcutta High Court Rajesh Bindal, urging him to give orders to the police to take preventive steps to avoid incidents of violence after the declaration of the results.

Mamata Banerjee, who lost the Nandigram constituency to Suvendu Adhikari in the April-March assembly election, had to win this bypoll to retain the chief minister's post.

'People of Bhabanipur rose against BJP and voted for democracy': WB CM Mamata Banerjee after bypoll...