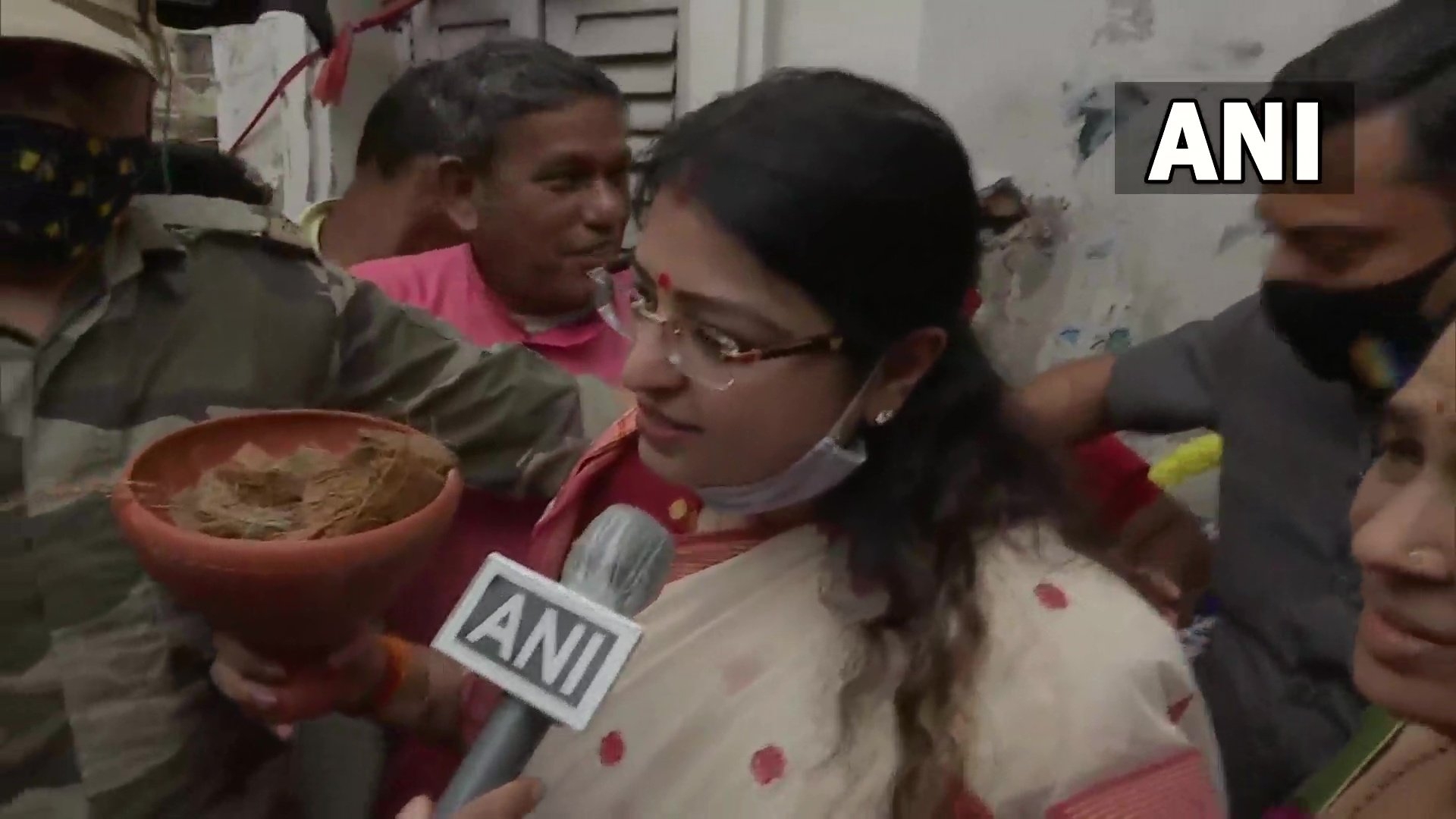 Accusations continue to fly ahead of the Bhabanipur bypoll elections with polling officials cracking down on BJP's Priyanka Tibrewal on Wednesday. A day earlier, the BJP had filed a complaint with the for Election Commission accusing Chief Minister Mamata Banerjee of withholding facts in her nomination papers.

While the TMC had stormed back into power earlier this year with a clear majority, the TMC supremo had lost her fight against former top lieutenant Suvendu Adhikari in Nandigram. A win in the upcoming election is necessary for Banerjee to remain the Chief Minister of West Bengal.

On Wednesday, the Bhabanipur constituency Returning Officer sent a notice to Tibrewal contending that the model code of conduct and COVID-19 protocols had been violated on the day she filed her nomination. The notice also asked her to reply as to why permission for her further rallies should not be stopped. Tibrewal has been asked to file a reply by 5 pm today.

The development comes less than a day after the BJP lodged a complaint with the Election Commission, alleging that West Bengal Chief Minister Mamata Banerjee did not make a mention about pending criminal cases in her nomination papers for the Bhabanipur by-poll.

Tibrewal had filed her nomination for Bhabanipur by-polls on Monday preceded by a rally where she termed the upcoming elections as a fight against injustice. A day later, on Tuesday, she had filed an objection against the TMC supremo's nomination.

According to the letter written by Tibrewal's election agent Sajal Ghosh to the returning officer of the Bhabanipur Assembly constituency, the objection has been filed on the ground that Banerjee failed to disclose the particulars of the pending criminal cases against her. Ghosh also cited various news reports that have information regarding criminal cases against Banerjee. 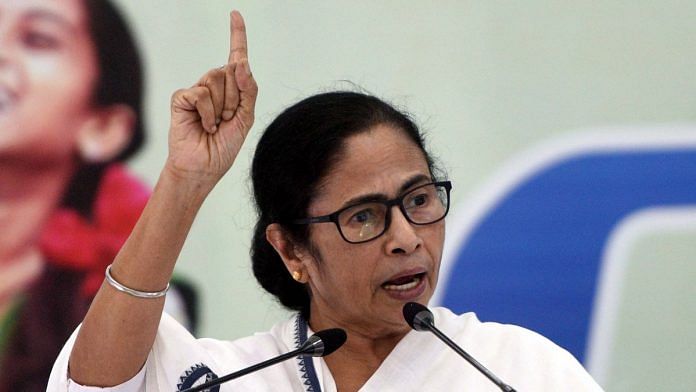