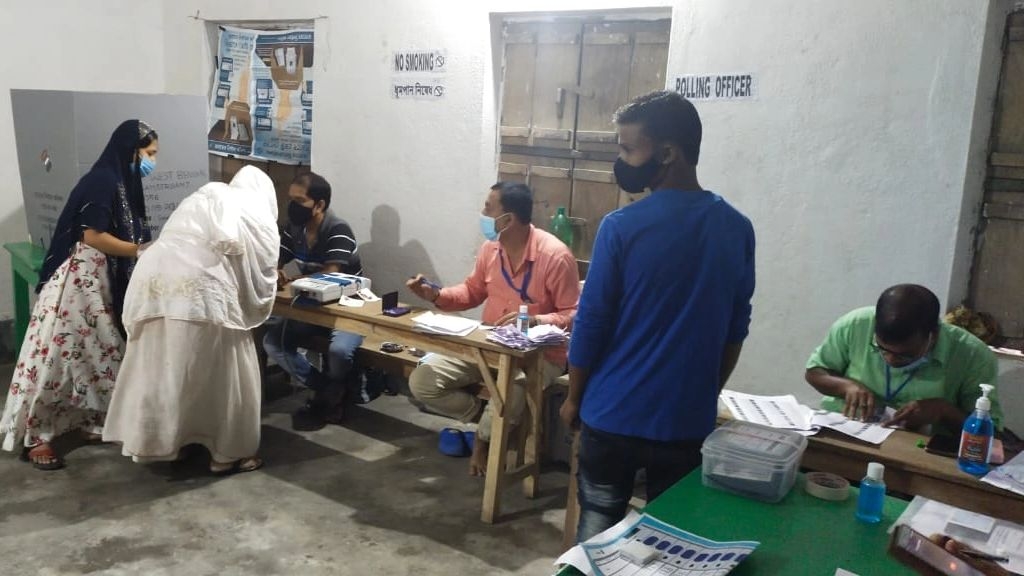 Bypoll elections are underway in West Bengal's Bhabanipur Assembly constituency under heavy security deployment and a slew of precautionary measures in light of the ongoing COVID-19 pandemic. According to officials, voting has been peaceful since it started at 7 am. Polling is also underway in Murshidabad district's Samserganj and Jangipur seats.

Voter turnout of 40.23%, 36.11% and 21.73% were recorded till 11 am in Samserganj, Jangipur polls and Bhabanipur bypoll, respectively. A total of 6,97,164 voters are eligible to exercise their franchise in the three constituencies. Voting will continue till 6 pm and the votes will be counted on October 3.

Having lost from the Nandigram constituency in the assembly elections earlier this year, Chief Minister Mamata Banerjee has to win this by-poll in order to retain her post. She is pitted against BJP's Priyanka Tibrewal and CPI(M)'s Srijib Biswas in Bhabanipur.

Earlier on Thursday morning, Tibrewal had claimed that TMC forcibly stopped the voting process at a polling booth in ward number 72, and that state minister Firhad Hakim was trying to influence the voters in the constituency.

The latter had dubbed the allegations baseless. "Does having tea at a roadside stall tantamount to influencing voters? The BJP knows it will lose the by-poll and are now making lame excuses," he said. 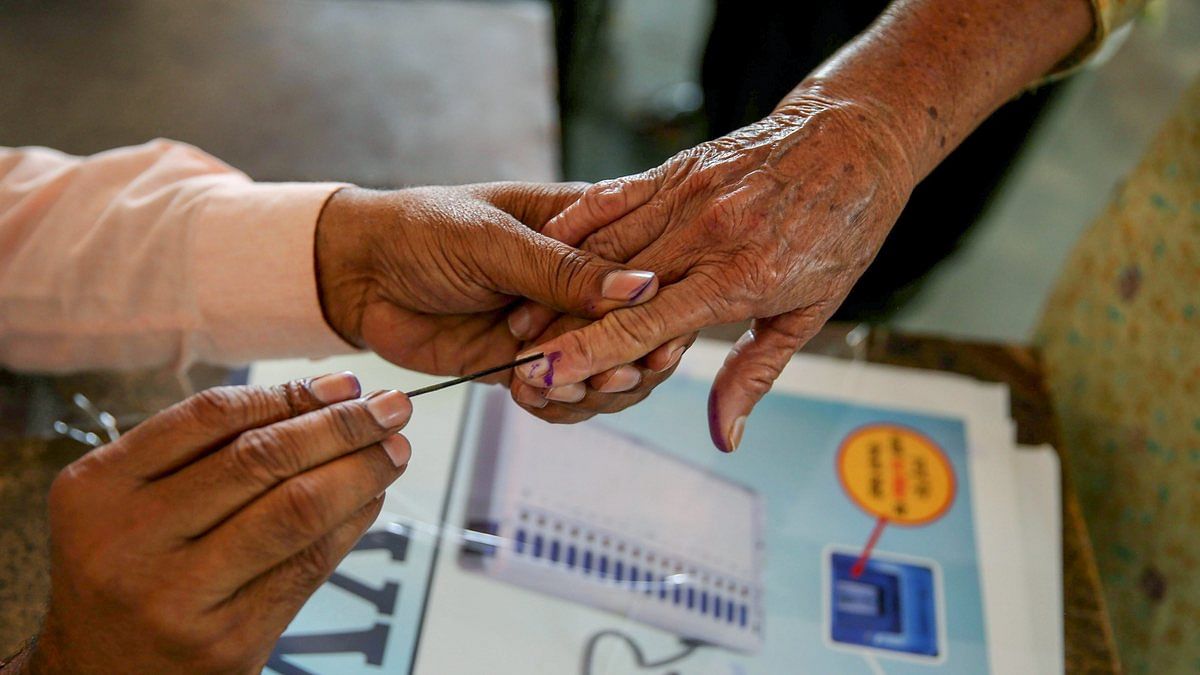