Bhabanipur bypoll: BJP to go all out against West Bengal CM Mamata Banerjee 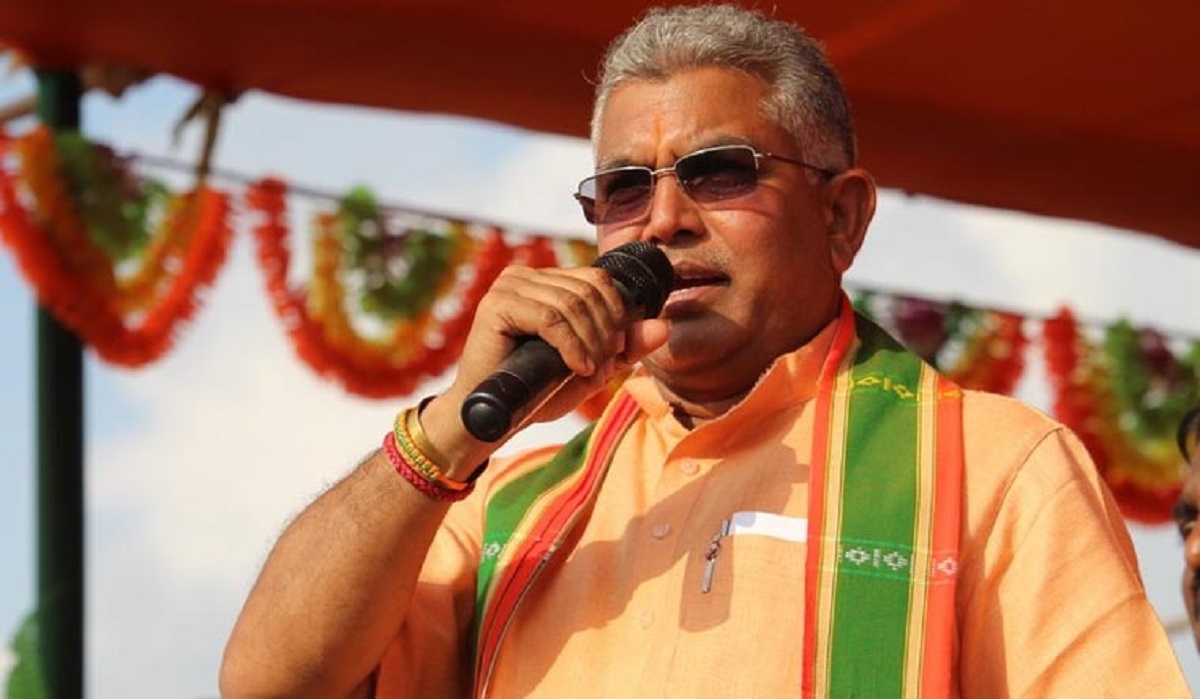 Bhabanipur bypoll: BJP to go all out against West Bengal CM Mamata Banerjee |

Kolkata: West Bengal BJP on Wednesday made MP Arjun Singh the observer of Bhabanipur constituency. MLAs Sanjay Singh has been made the in-charge and Agnimitra Paul co-in charge of the constituency.

West Bengal BJP chief Dilip Ghosh said that if the TMC can give ministers the additional responsibilities of eight wards in Bhabanipur then the BJP can also put forward the BJP MPs and MLAs.

“Bhabanipur constituency is an important constituency and with all the might BJP will contest the poll,” said Ghosh.

Meanwhile, the West Bengal BJP election committee had sent eight names to the central leaders for the Bhabanipur constituency.

According to BJP sources, apart from the previous six names, names of BJP MPs Locket Chatterjee, Debashree Chowdhury and BJP councilor Teesta Biswas are now added to the list.

On the other side, after the Congress refused to field a candidate against Chief Minister Mamata Banerjee, the Left Front on Wednesday gave CPI (M) candidate Srijib Biswas for the upcoming bypolls at Bhabanipur assembly constituency.

West Bengal BJP chief said that the fight in Bhabanipur is between the TMC and the BJP and also that the Left-Congress is completely wiped off from West Bengal.

According to Election Commission sources, all the elections at Bhabanipur, Samsergunj and Jangipur will be under supervision of central forces.