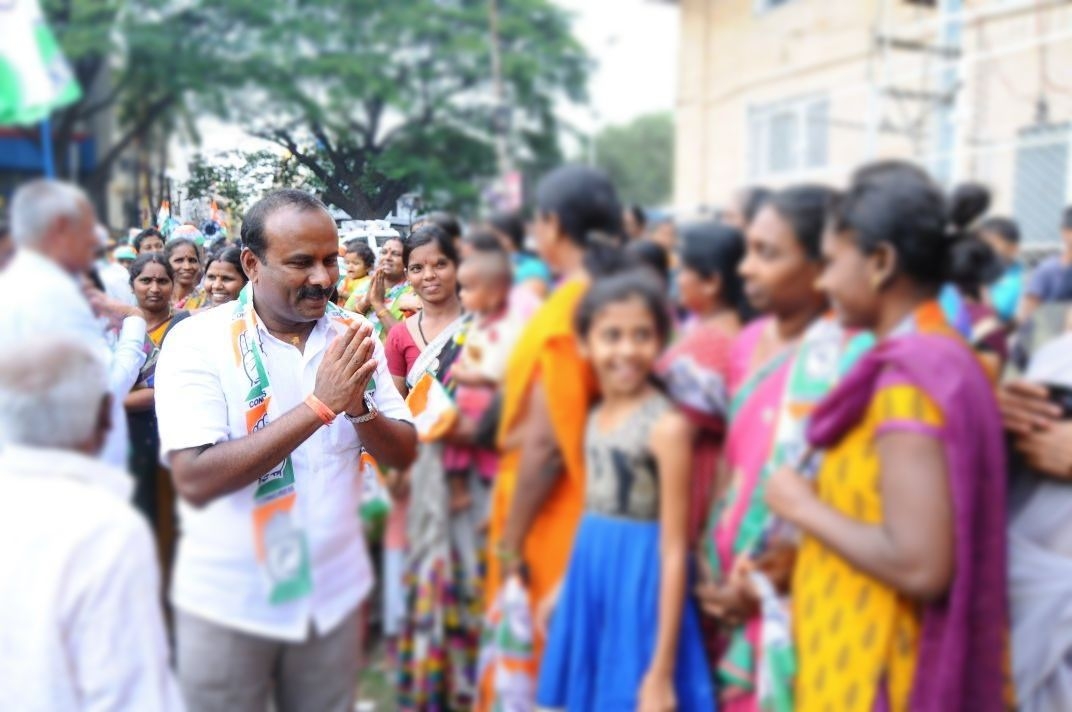 "Regarding the case related to the DJ Halli violence, 53 people have been arrested so far, some others are absconding. Sampath Raj, who was arrested last night has been interrogated but further questioning is needed. We will produce him before the court today," Patil said.

Former Bengaluru Mayor Sampath Raj, who has been arrested in DJ Halli and KG Halli violence incident case, was brought to Central Crime Branch (CCB) office in Bengaluru earlier in the day after he was arrested on Monday.

Raj had gone missing on October 31 after authorities at a Bengaluru hospital, where he was admitted for COVID-19 treatment, allegedly discharged him without informing the police.

The CCB had last week filed a preliminary charge sheet in the August 11 violence that took place in Bengaluru, naming Congress corporators AR Zakir and Sampath Raj as accused.

Violence had broken out in parts of Bengaluru on August 11 over an alleged "derogatory" social media post. At least three people lost their lives, while nearly 60 police personnel were injured in the incident. The police arrested around 415 accused in connection with the violence.

An FIR was registered on the complaint of Congress MLA Akhanda Srinivas Murthy at DJ Halli Police station three days after the violence broke out in parts of Bengaluru over an alleged "derogatory" social media post by his nephew, the police said.