Shamanism is an ancient healing tradition that is believed to connect with a world of spirits.
FPJ Web Desk 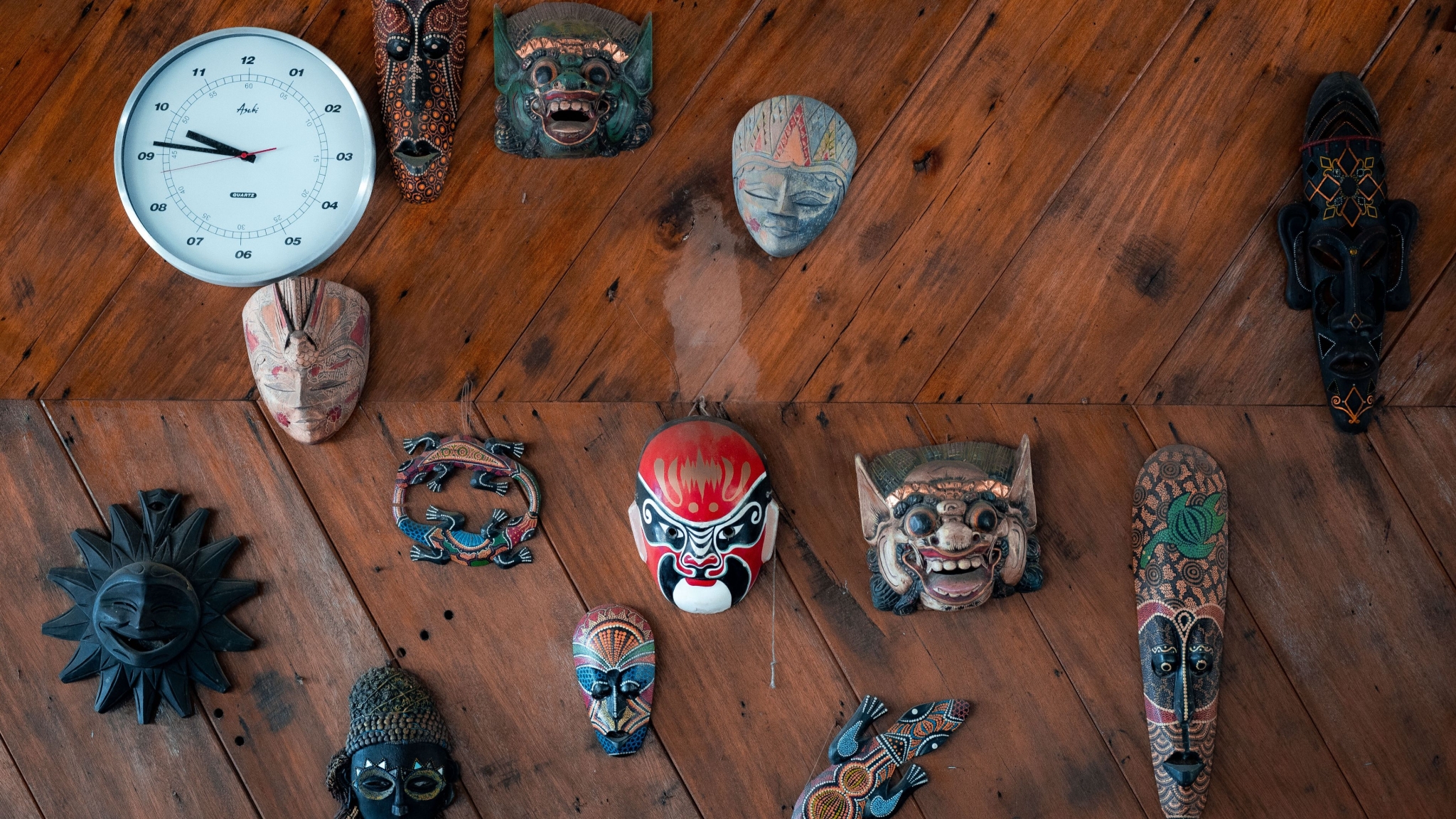 Bengaluru: A helpless couple in Bengaluru has reached out to the public on the social media platform Twitter requesting help to find their minor daughter who is missing since October 31, NDTV reported. It's been two months; the police are still hunting for clues and have termed it as a tricky case.

On October 31, 17-year-old Anushka left her home with two pairs of clothes and 2,500 rupees in cash. Two months later, her parents still do not have any clue where their only daughter is.

"She was avoiding us. Everybody. We know she loves us. Sure, she will return to us," said her mother.

Anushka was a regular teen but her parents first noticed a change in her behaviour in September. She had become a recluse.

"I took her to a counsellor. The behavioural changes we saw was she stopped talking to us, she was keeping to herself, restricted herself from household activities" Abhishek, her father said.

Her parents suspect she was very influenced by reading about shamanism online. Shamanism is an ancient healing tradition that is believed to connect with a world of spirits.

"It seemed someone influenced her. She's a minor. She may not be in a position to take a judgemental decision on her own. She told me that she wanted to follow shamanism," added her father.

Anushka had cleared 12th grade and was reportedly influenced by psychedelic educators and spiritual life coaches like Kamya Buch and Sahara Rose. She had reportedly talked to her parents about wanting to pursue shamanism.

Bengaluru police say there were no CCTVs at the place where Anushka was said to have got dropped. They are probing her online activity.

Vinayak Patil, Deputy Commissioner of Police of Bengaluru North said, "We analysed her movement through CCTV cameras. Apart from her online activities which we could gather forensically, we are exploring her interest in the recent past. During this intervening period, she has not contacted anybody. We are looking at a huge database of CCTV."

The couple has now put out a public appeal to help find their daughter. 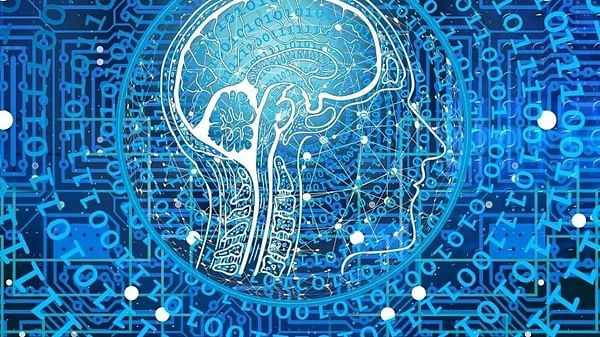