Darjeeling: West Bengal Chief Minister Mamata Banerjee on the third day of her visit to the hills claimed that those who believe in 'unity' and stay grounded are true leaders.

“Poet Bhanu Bhakt always spoke about unity and also translated Ramayan in Nepali. Those leaders who love to be grounded and speak about unity are true leaders,” said Mamata also adding how Darjeeling holds a special mention in the hearts of saints of Bengal.

Talking to the media, Mamata said that though no political discussions were held between them, she is happy to meet the Assam Chief Minister.

“When I visited Kamakhya temple their government helped me. I personally feel that healthy relationships should be maintained between the state governments. Several people of Bengal stay in Assam and vice versa. Assam also shares a border with Bengal so a healthy relationship is important,” said Mamata.

Earlier this day, the Chief Minister was seen talking to the common people of Darjeeling and also distributed chocolates to the children.

However, ahead of visiting Darjeeling to attend the council meeting of Gorkha Territorial Administration (GTA) on Thursday, Governor Jagdeep Dhankhar once again slammed the state administration and also claimed that the ‘silence’ of the intelligentsia is hurting him. 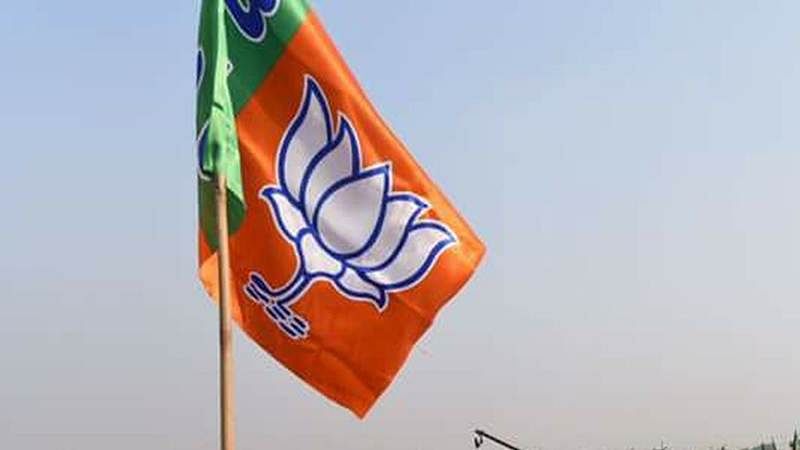