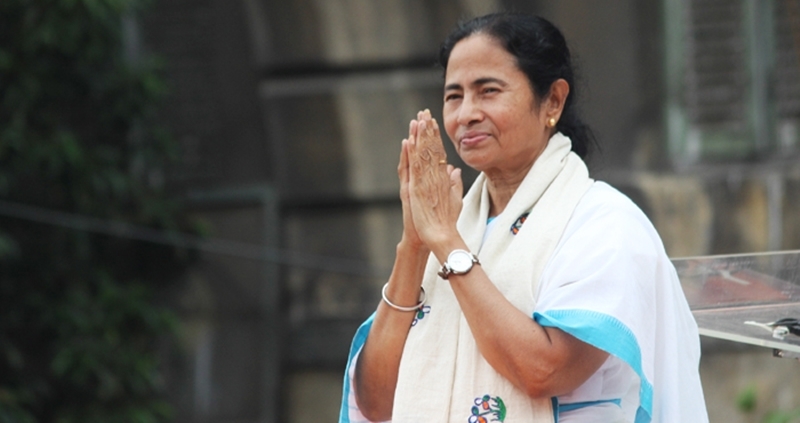 Kolkata: It is tit for tat politics, at its worst. A day after PM Narendra Modi dismissed the Opposition attempts to forge unity as ‘maha milawat’, West Bengal CM Mamata Banerjee hit back and said before the elections Modi calls himself a ‘chaiwala’ and after the polls are over, he becomes ‘Rafale wala’.

She was addressing a gathering in Kolkata and quoted by wire agency ANI. The comment came even as PM Modi was addressing a rally in her backyard — in Jalpaiguri. Hitting back, Mamata further said, “He [PM] doesn’t know India.