During Hasina's visit, both countries signed seven Memorandum of Understanding (MoUs). These agreements were signed after delegation-level talks were held at the Hyderabad House.

Earlier this morning, the Bangladesh PM reached Jaipur airport in a special plane. She was received by Rajasthan Education Minister B D Kalla and other top officials. After a short stay at the airport, she left for Ajmer by road.

Upon her arrival at Jaipur airport, Sheikh Hasina grooved with the local artists who had gathered there to welcome her. A video has also been making round on social media.

Bangladesh Prime Minister Sheikh Hasina, who is on her four-day visit to India, arrived at Ajmer Sharif Dargah in Rajasthan to offer prayers on Thursday.

On Tuesday, PM Modi and his Bangladeshi counterpart Sheikh Hasina held an extensive discussion on a range of bilateral issues as they decided to start negotiations on a comprehensive economic partnership agreement (CEPA) to sustain momentum in the bilateral ties.

During Hasina's visit, both countries signed seven Memorandum of Understanding (MoUs). These agreements were signed after delegation-level talks were held at the Hyderabad House.

Two Memorandums of Understanding (MoU) were signed between India and Bangladesh on Tuesday to deepen the inter-governmental railway cooperation between the two countries.

In a special briefing on Tuesday, Indian foreign secretary Vinay Mohan Kwatra said both leaders agreed to build resilient supply chains in both countries and across the region.

"India is the largest market for Bangladeshi products in Asia. "And despite the pandemic, the bilateral trade between the two countries reached an all-time high of USD 18 billion in the last financial years," he said adding that both leaders exchanged views and perspectives on regional and global issues.

Lauding India's support during Bangladesh's Liberation war of 1971, Prime Minister Sheikh Hasina on Wednesday reaffirmed her country's ties with India and said this relationship goes far beyond strategic partnership and, have strengthened during the last decade.

Speaking at an event in New Delhi, visiting Prime Minister Hasina said Bangladesh witnessed an unparalleled gesture of friendship from the government and people of India as they were provided with empathy, shelter and resources.

Hasina made these remarks during an event in New Delhi where the Bangladesh government instituted the Bangabandhu Sheikh Mujibur Rehman Student Scholarship for 200 Direct Descendants of Indian Defence Forces personnel who made the sacrifice or were critically injured during the 1971 War of Liberation of Bangladesh.

The Bangladesh PM commenced the scheme by awarding the scholarship to 10 direct descendants of Indian Army personnel in presence of the External Affairs Minister (EAM), Dr S Jaishankar. 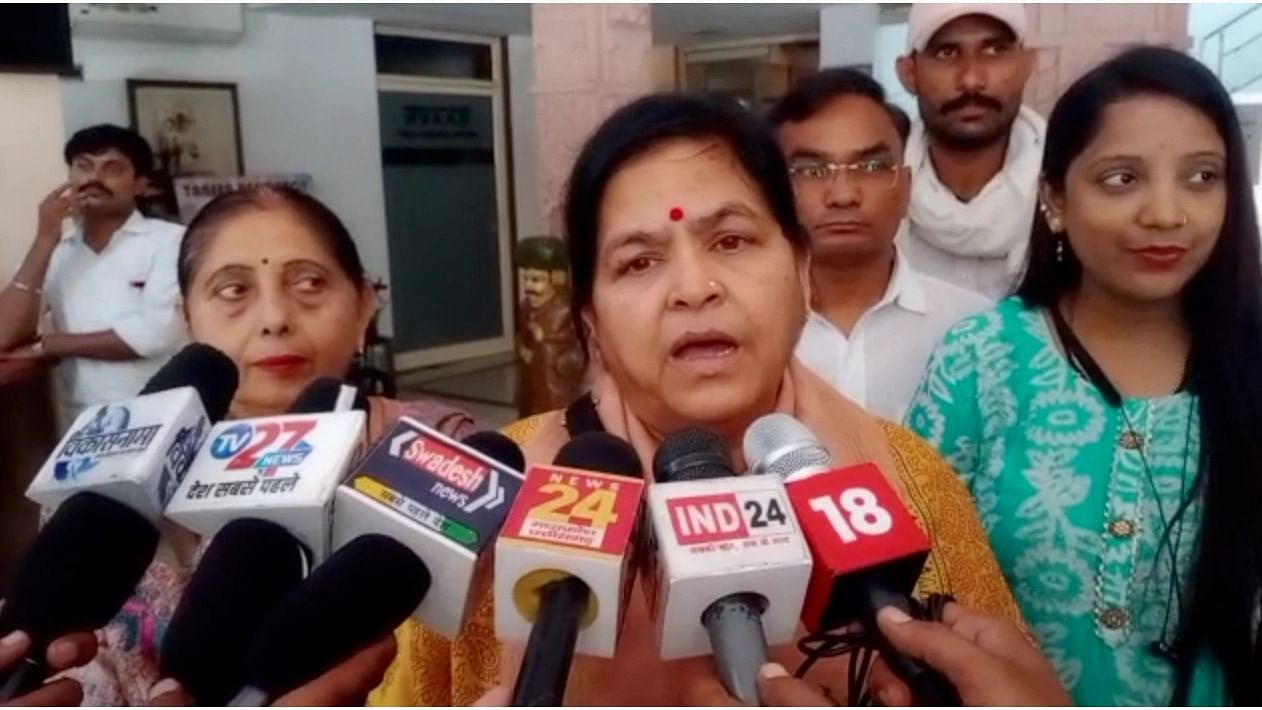