The student's counsel said, after a perusal of the FIR, it was evident that the post in question had not originated from his Facebook account
FPJ Web Desk 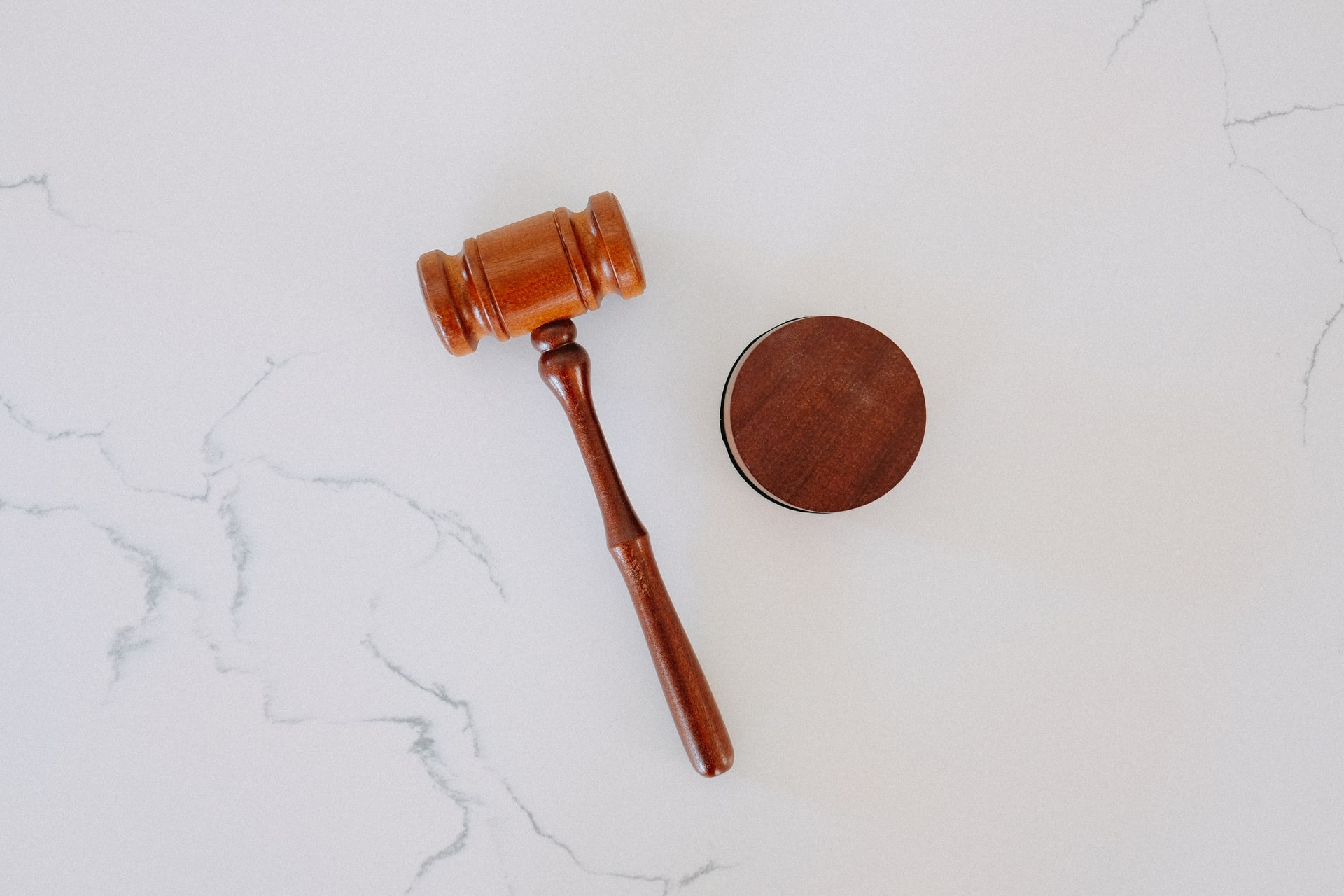 Patna High Court recently granted bail to a student who allegedly shared some objectionable Facebook photographs of Hindu God and Goddess and who remained in custody for over 10 month.

According to LiveLaw, The Bench of Justice Anil Kumar Sinha, granted bail to student Jawed Akhtar after noting that he had been in custody since August 9, 2020 and had no criminal antecedents.

Akhtar's counsel submitted that he had not committed any offence in the manner alleged and there was no intention of the petitioner to hurt the religious feelings of other communities.

The Counsel further submitted that from a perusal of the First Information Report it was evident that the petitioner had shared the post of one Reehan Khan and that post in question was not originated from the Facebook account of the petitioner.

The Court, having noted the fact that the petitioner is a student and charge sheet had already been submitted in the matter, granted him regular bail.

Accordingly, he was directed to be released on regular bail on furnishing bail bonds of Rs.10,000/- (Ten thousand) with two sureties of the like amount each to the satisfaction of learned Chief Judicial Magistrate, Bhagalpur/concerned court.