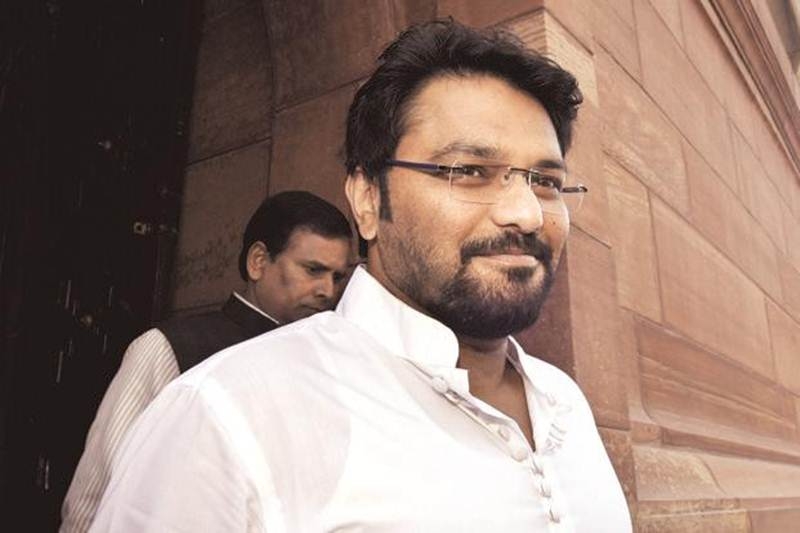 “I had begun my political career with the BJP. I thank Prime Minister Narendra Modi, Home Minister and Amit Shah for giving me a chance to serve people. My heart is heavy and maintaining the protocol since I have left the party I have resigned from the MP post,” said Babul.

Babul also slammed Leader of Opposition Suvendu Adhikari’s father and brother for not vacating their posts from TMC even after defecting to the BJP.

“Suvendu Adhikari is trying to implement anti defection law in West Bengal but before that he should ask his father and brother to leave their posts of TMC as ahead of the recently concluded Assembly election both of them had defected to the BJP,” said Babul.

Notably, Babul had defected to TMC on September 18. On Sunday thanking the Speaker, Babul took to Twitter and said, “I will not hold on to the Berth/Perks/Salary of a MP now that I am no longer a part of BJP that I won the seat for.”