Avalanche hits Lugnak La region in Sikkim, search for one missing soldier on 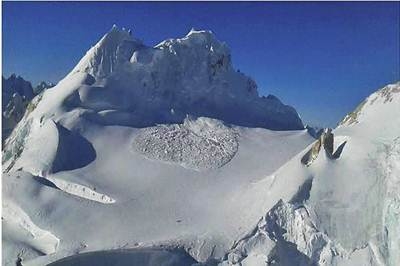 On Tuesday, an avalanche hit Lugnak La region in Sikkim. As per initial reports authorities have started search operations for one missing soldier.

Three Army soldiers were killed and another was missing after an avalanche hit their post in Machil sector along the LoC in Jammu and Kashmir on January 14. The Army launched rescue operations and traced four of the soldiers. While three of them were declared dead, another was injured and is being treated at a local military facility, reported PTI.