One of the caves suffered damage following rains in the area. To avoid further degradation, work has been undertaken to construct 12 pillars to support the structure.
Agencies 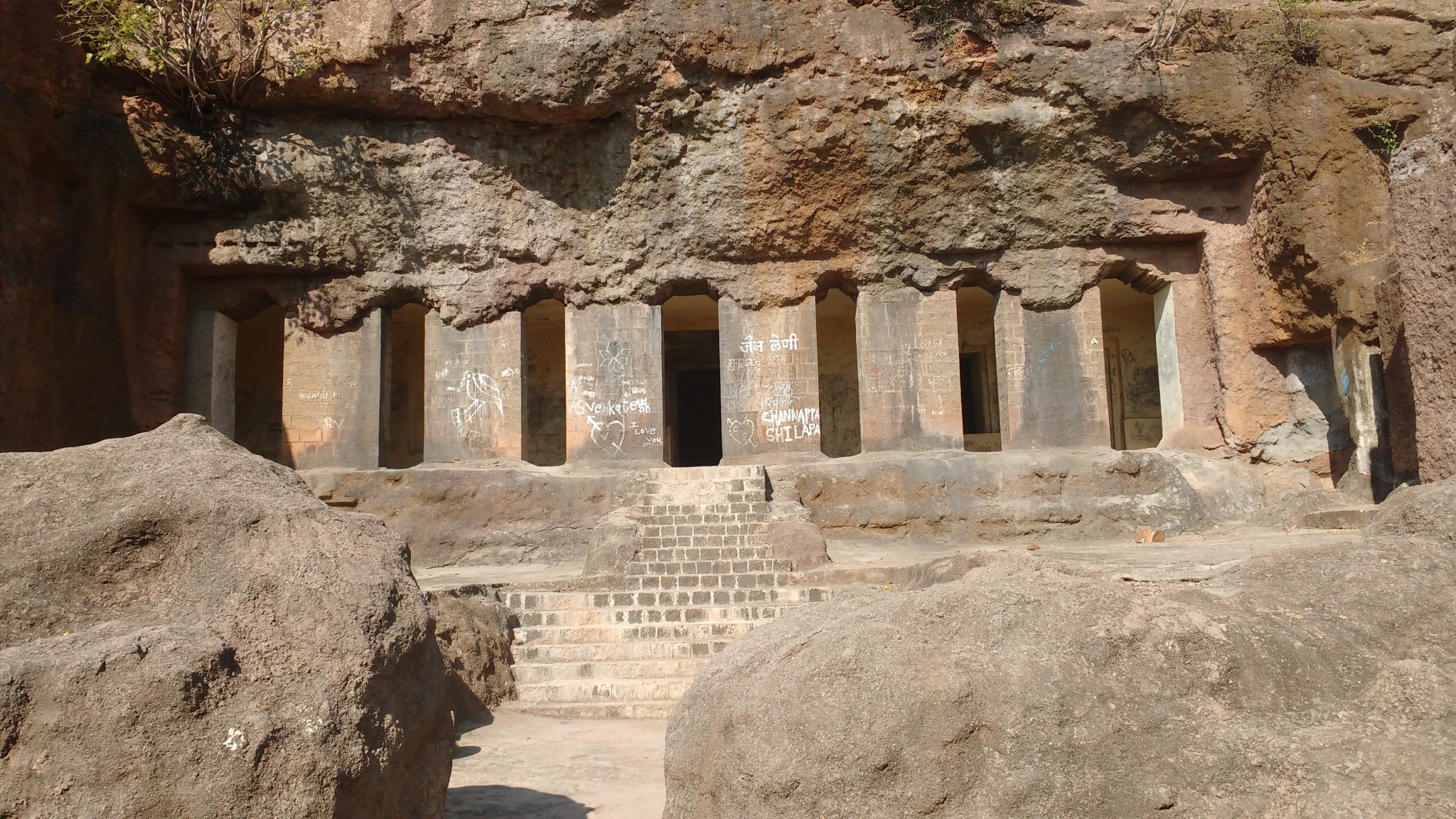 The Maharashtra archaeology department has taken up restoration of one of the seven Dharashiv caves in Osmanabad district after rains caused damage to the sixth century structure, an official said.

The caves, located around eight km from Osmanabad city in Balaghat mountains, have artistic carvings which attract tourists to the area.

One of the caves suffered damage following rains in the area. To avoid further degradation, work has been undertaken to construct 12 pillars to support the structure, state archaeology department's assistant director Ajit Khandare told PTI.

"The upper rock of the cave will get support with these pillars and help in increasing the life of this monument. The restoration work will continue for next two months," Khandare said.

Asked about the significance of these caves, Nanded- based historian Prabhakar Dev said they were carved in the sixth century and are located near Ter, which was a bustling trade centre during the Satavahana period (230 BC to 200 AD).

"The first reference of these caves was found in a book written in 931 AD which shows the caves are older than that period. There is a still a debate among historians on whether the caves are Buddhist or of Jain religion," he said.

The caves were also mentioned in a book by archaeologist James Burgess and many historians also wrote about these caves, he said.