Attention! THESE states are reporting COVID-19 positivity rates between 5 and 10 percent in last two weeks

The COVID-19 positivity rate has been more than 10 percent in eight districts in Mizoram, Kerala and Sikkim in the last two weeks, he said.
PTI 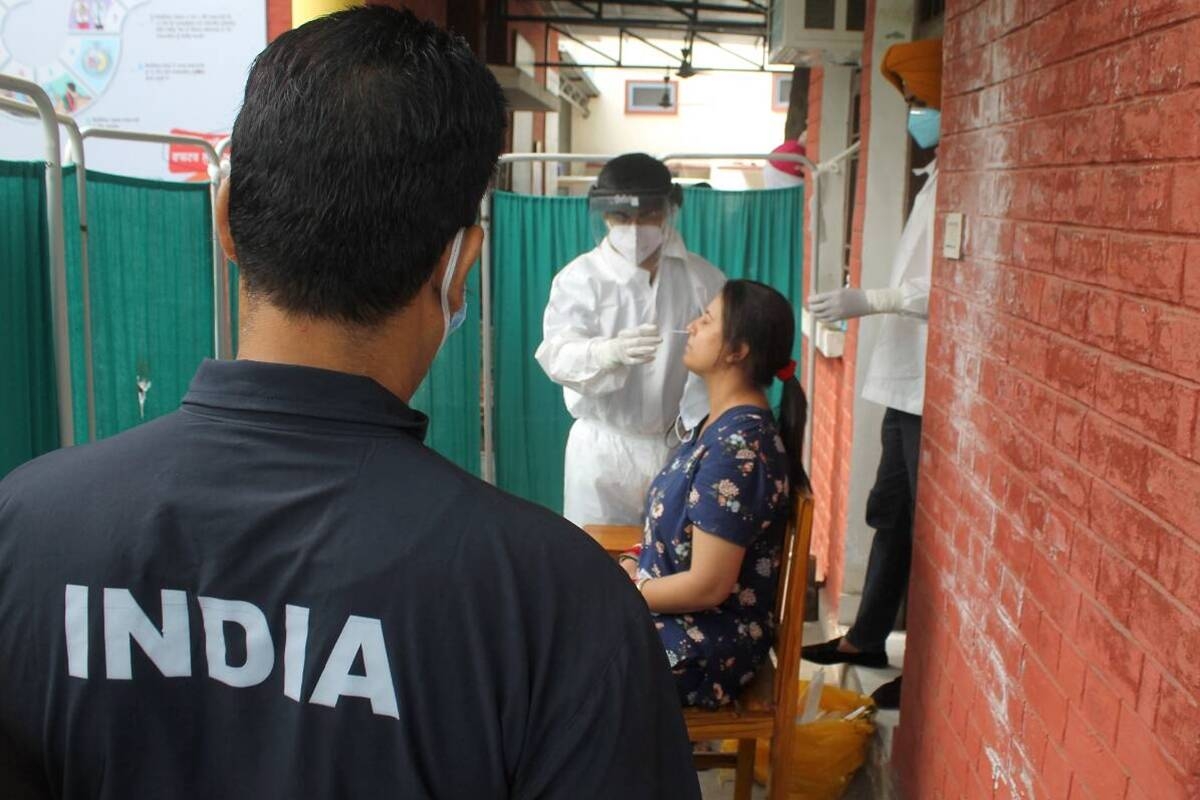 Drawing attention towards three states where eight districts have been reporting over 10 percent Covid positivity rate, the Centre has asked all states and union territories to maintain strict watch on the situation with focussed district level measures for containment of clusters of new cases.

The COVID-19 positivity rate has been more than 10 percent in eight districts in Mizoram, Kerala and Sikkim in the last two weeks, he said.

"Thus, these 27 districts need to be monitored very closely," Bhushan said in the letter.

He said that in this context, it is imperative for states and UTs to maintain a strict watch on the situation with focussed district level measures for containment of clusters of new COVID-19 cases.

"In case of any district reporting a surge in cases, or rise in positivity rates, intensive action and local containment as per the containment framework must be initiated," Bhushan said.

"The strategic containment interventions in identified areas with test positivity rate of over 10 percent or over 60 percent bed occupancy on either two supported or ICU beds, include night curfews, restricting intermingling of people, prohibition of congregations (social, political, sports, entertainment, academic, cultural, religious, festival-related), curtailment of attendees in marriages and funerals or last rites, etc," he said.

"Strict adherence to Covid-appropriate behaviour at all places and at all times must also be rigorously enforced and aggressively monitored," Bhushan said.

He said that adequate advance information to the community, highlighting the need for stringent containment actions to achieve community involvement and support are also mandated in the framework issued by the health ministry.

The actions can also be reviewed regularly at the state level to ensure strict adherence to guidelines, Bhushan said. 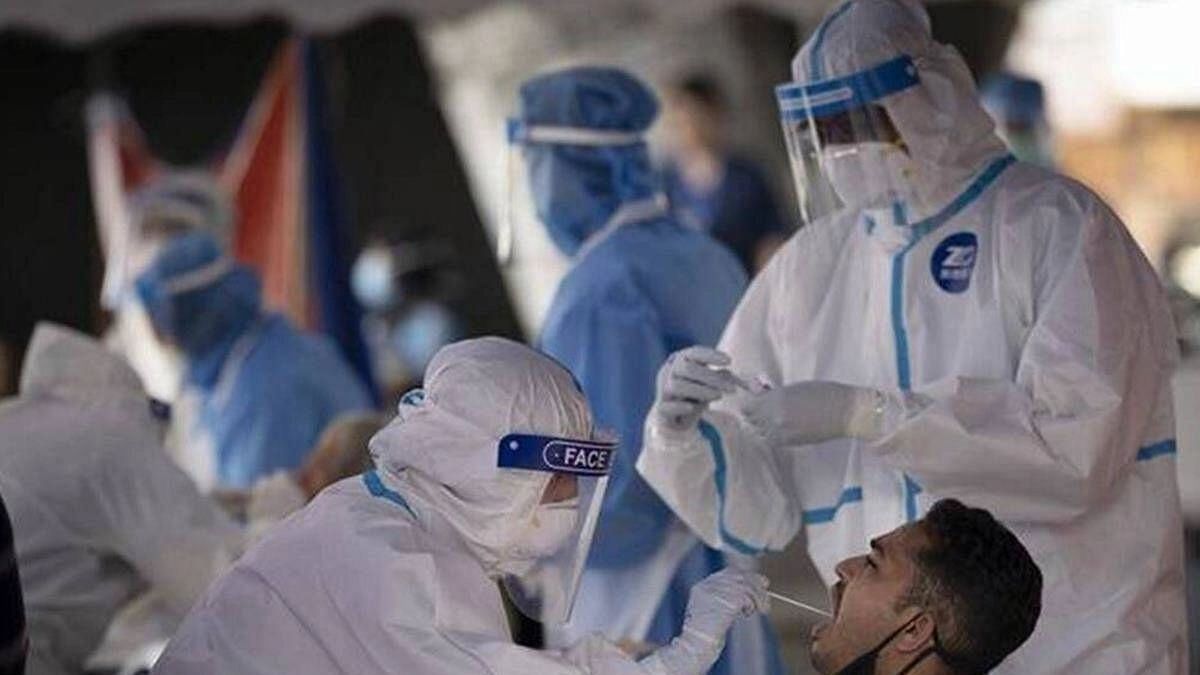