The leaders paid floral tributes to the veteran BJP leader who died in 2018 at the age of 93 years. The BJP leaders were joined by Vajpayee’s foster daughter Namita Kaul Bhattacharya who was also present at ‘Sadaiv Atal’.

PM Modi and the other dignitaries also attended a prayer meeting that was held in the memory of the BJP stalwart who joined the RSS in 1947 and rose through the ranks to become a stalwart of the BJP.

Vajpayee’s role was crucial to the BJP’s rise to power in the second half of the 1990s. His amiable personality and cross-party relations brought him and the party many allies and helped the party form a winning coalition.

Vajpayee was the former Prime Minister of India and was elected to the position twice in 1996 and 1999. A member of the Bhartiya Janta Party, Vajpayee had joined the Quit India Movement in 1942 as a student leader. He was awarded India’s highest civilian honour Bharat Ratna in 2015 on his birthday.

His birthday, December 25, was also declared as Good Governance Day by the Narendra Modi government. He was the first non-congress political leader who became the Prime Minister of India. He passed away on August 16, 2018. 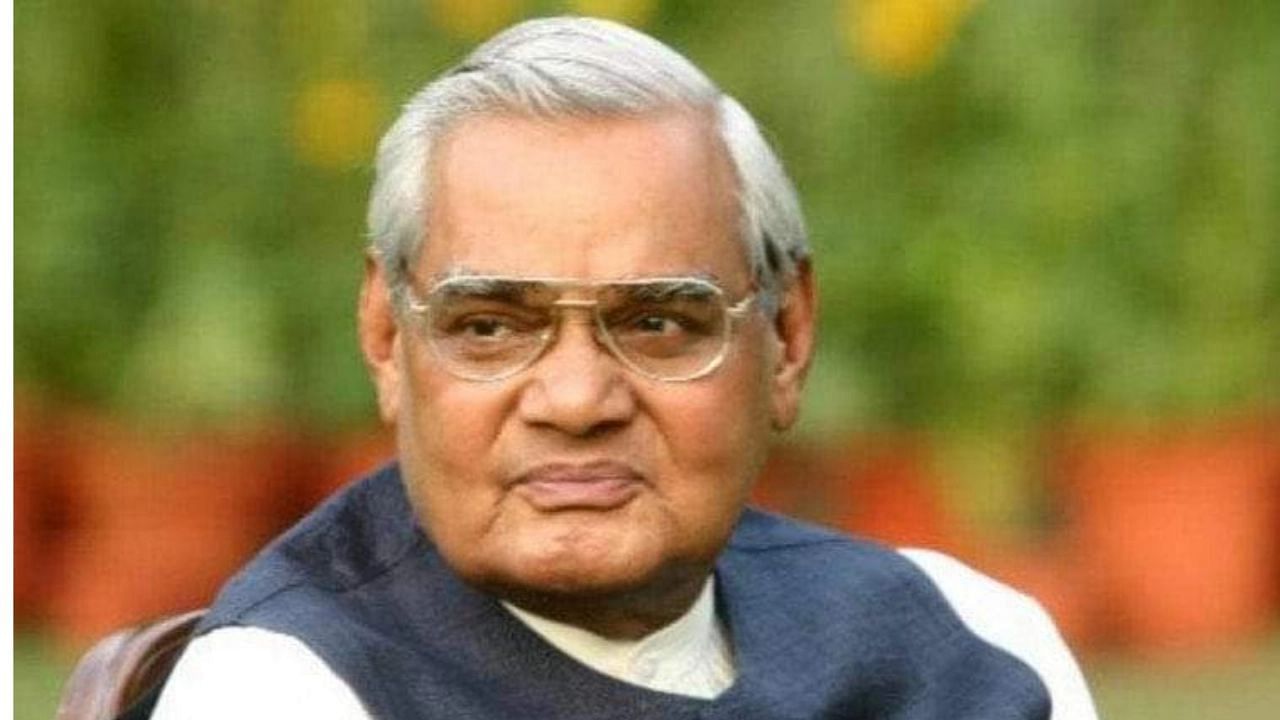