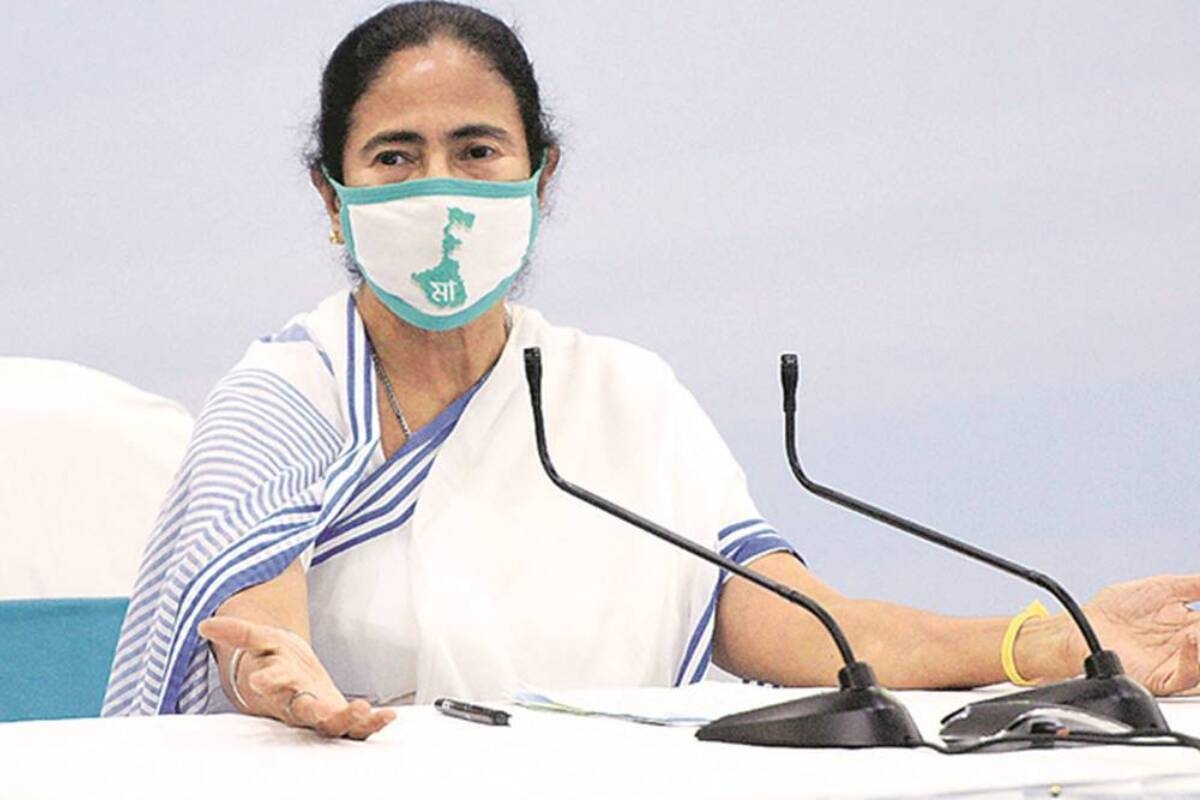 Kolkata (West Bengal): West Bengal Chief Minister and All India Trinamool Congress supremo Mamata Banerjee will visit Goa on Friday and is expected to interact with party workers and the fishermen community there.

At first, Banerjee will chair a meeting with Goa TMC leaders at 10:00 am in International Centre, Dona Paula.

Following this, the TMC National President will interact with the fishermen community at 12:00 pm in Betim.

After these events, she will hold a Press Conference at 01:00 pm in International Centre, Goa.

On October 24, 300 people have joined the All India Trinamool Congress (TMC) in three different events that took place in the Panaji, Navelim and Sanguem area of Goa, as per the press note released by the party.

"The entire block-level leadership of Congress party, including President Conceicao Peixote and over 170 workers, joined the Goa TMC in the presence of TMC National Vice-President Luizinho Faleiro in Navelim on Saturday," reads the release.

As per the release on the same day, a senior Congressman from St Cruz joined the party in the presence of West Bengal Minister of State Shri Manas Ranjan Bhunia and Goa Trinamool Congress leaders Shri Yatish Naik and Shri Mario Pinto in Panaji.

Similarly, over 150 people including the Sarpanch and four Panchs of Molcornem Panchayat joined the party in the presence of TMC's Parliamentary leader in Rajya Sabha, Shri Derek O'Brien and independent MLA from Sanguem Shri Prasad Gaonkar in Sanguem.