Assembly Polls 2022: AAP chief Arvind Kejriwal to visit Goa for two-day-tour on January 15 and 16; to participate in door-to-door campaign 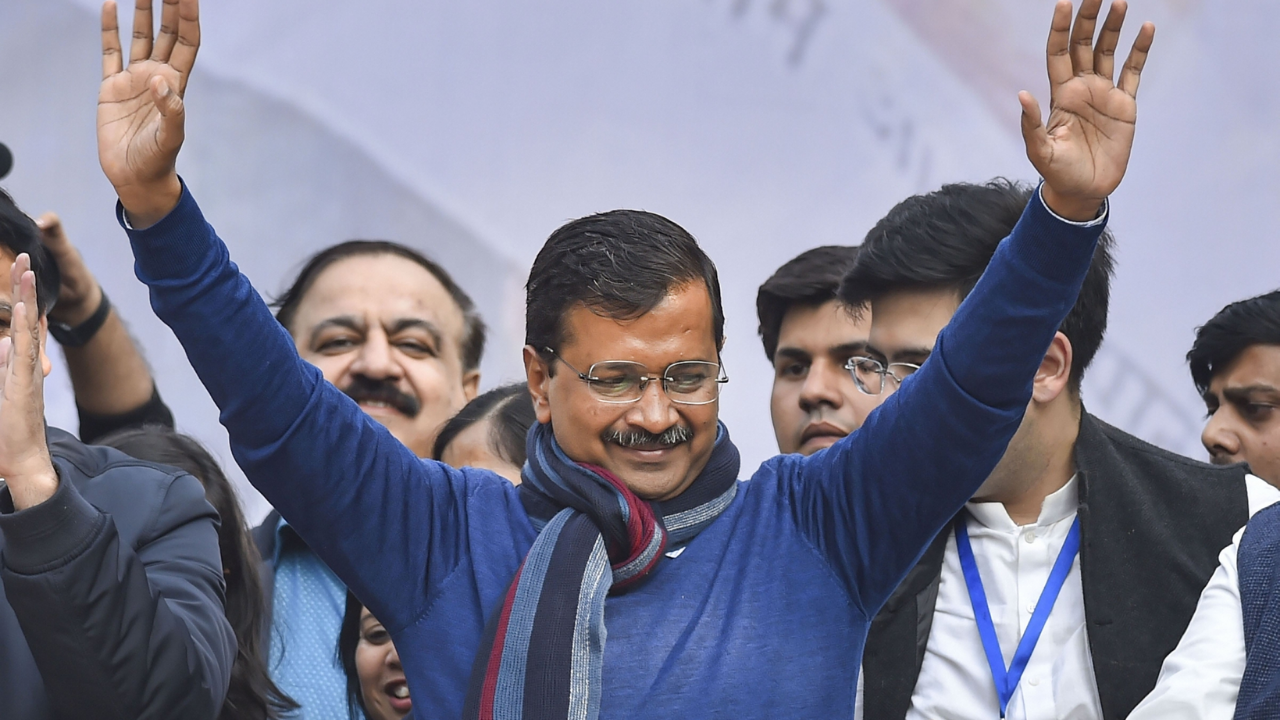 Ahead of the assembly polls, Aam Aadmi Party national convenor and Delhi CM Arvind Kejriwal visit Goa for a two-day-tour on January 15 and January 16. During his two days visit the CM will participate in the door-to-door campaign and other activities.

His visit comes two days after AAP released its third list of candidates for the upcoming Goa Assembly Elections.

However, the AAP has already been issued by the Election Commission of India (ECI) for allegedly violating the model code of conduct as its leaders and workers approached people in groups of more than five for door-to-door campaigning.

The poll panel issued the notice shortly after Arvind Kejriwal launched the door-to-door campaigning from the Kharar assembly segment. Kejriwal met residents, urging them to vote for his party on the February 14 state assembly polls.

Ahead of #AssemblyPolls, AAP national convenor and Delhi CM Arvind Kejriwal to visit Goa for a two-day-tour on January 15 & January 16; to participate in the door-to-door campaign and other activities

In the notice, the Kharar returning officer said the model code was violated as the AAP volunteers approached people in groups of more than five.

AAP leader Atishi tweeted the list of five candidates. "Happy to announce the third list of candidates for Goa Assembly elections in February 2022! .@AamAadmiParty is all geared up to bring political change in Goa! Best of luck to all the candidates!", she tweeted.

According to the list, Valmiki Naik will contest from Panjim, Surel Tilve from Ponda, Gurudas Yesu Naik to contest from Marcaim, Pundalik Dhargarkar from Prenem and Vishnu Naik from Siolim.

Earlier, AAP had released its first and second list where 20 other candidates have been declared who would contest Goa polls in February. With this AAP declared the names of its 25 candidates out of the 40-seated Goa Assembly. AAP is all set to contest the Goa election for the first time this year 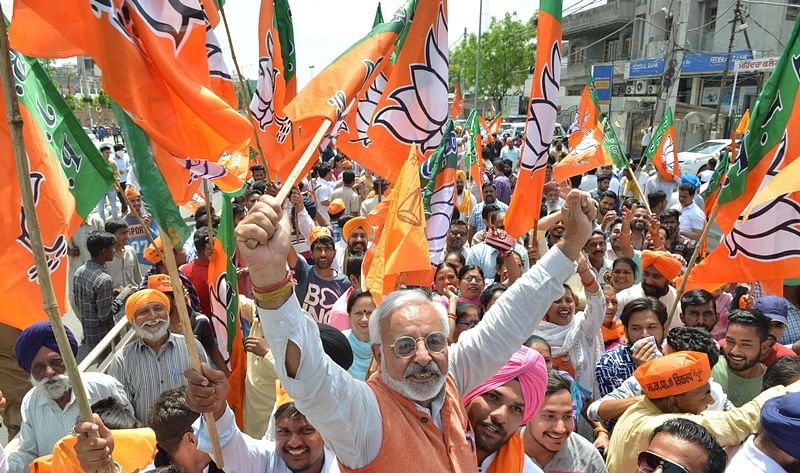