Among the seven seats where bypolls are being held, the BJP held three seats, the Congress two while the Shiv Sena and the RJD had one each.

New Delhi: Voting began on Thursday in the by-election to seven assembly constituencies in six states - a contest symbolic of the fierce turf war between the BJP and regional parties.

The polling is being held in Mokama and Gopalganj assembly constituencies of Bihar, Andheri (East) of Maharashtra, Adampur of Haryana, Munugode of Telangana, Gola Gorakhnath of Uttar Pradesh, and Dhamnagar of Odisha.

Authorities have made elaborate arrangements for the voting.

Among the seven seats where bypolls are being held, the BJP held three seats, the Congress two while the Shiv Sena and the RJD had one each.

While a victory in the bypolls will be inconsequential to their position in the assemblies, the parties have not taken the contest lightly and carried out a high-pitched campaign.

The counting of votes will take place on November 6. 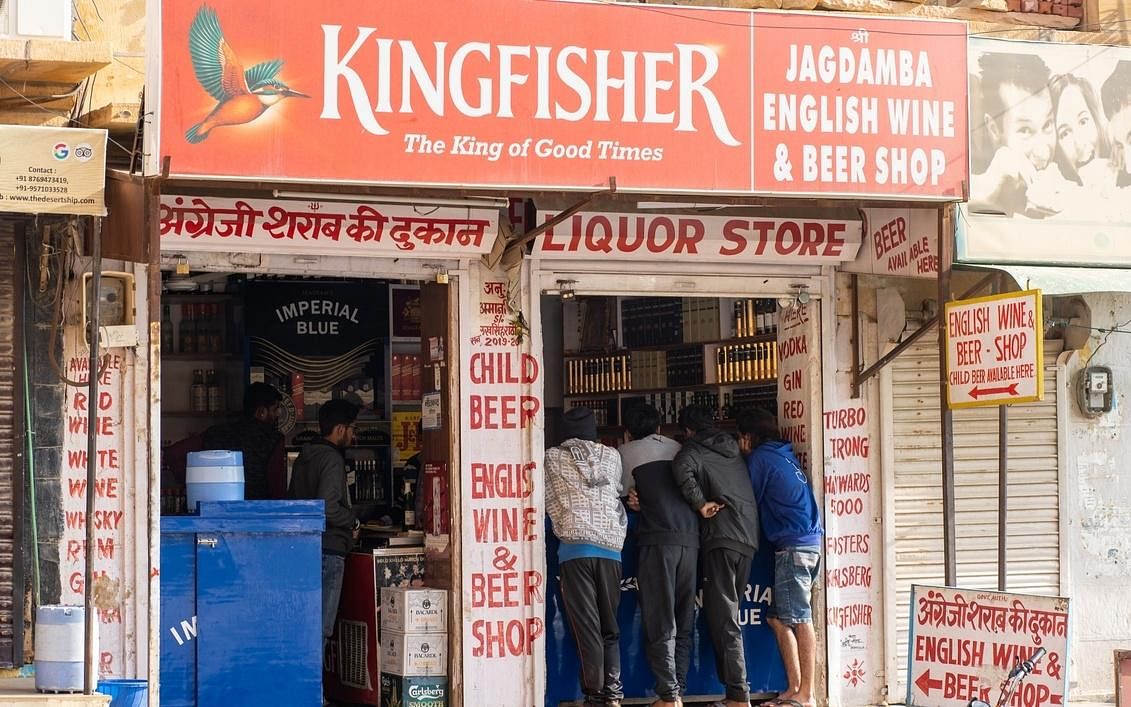 Gola Gorakhnath in UP

The BJP is seeking to retain Gola Gorakhnath seat in Uttar Pradesh and Dhamnagar in the BJD-ruled Odisha, banking on sympathy votes as it has fielded the sons of sitting MLAs whose death necessitated the bypolls.

The BJP and the ruling TRS had been campaigning aggressively in Munugode in Telangana, where the Congress MLA had resigned and is fighting on the saffron party's ticket.

In Adampur, Haryana, the by-election was necessitated after former chief minister Bhajan Lal's younger son Kuldeep Bishnoi resigned as MLA from the seat and switched from the Congress to the BJP in August. Bishnoi's son Bhavya is now contesting as the BJP candidate.

The Adampur seat has been held by the Bhajan Lal family since 1968, with the late ex-chief minister representing it on nine occasions, his wife Jasma Devi once, and Kuldeep on four occasions.

The Congress, Indian National Lok Dal, and Aam Aadmi Party are among the key parties contesting the bypolls.

The Congress has fielded former Union minister Jai Prakash, a three-time MP from Hisar and two-time MLA, as well.

The INLD picked Congress rebel Kurda Ram Nambardar as its candidate. The AAP has fielded Satender Singh, who switched over from the BJP.

Bihar will see the first electoral test for the Nitish Kumar-led 'Mahagathbandhan' government, formed less than three months ago after the JD(U) parted ways with the BJP.

Mokama and Gopalganj in Bihar

Bypolls are being held in Mokama and Gopalganj seats in Bihar, earlier held by the RJD and the BJP respectively.

The BJP is contesting from the Mokama constituency for the first time as the saffron party had, on previous occasions, left the seat to its allies. Both the BJP and the RJD have fielded the wives of local musclemen in the bypolls.

BJP nominee Sonam Devi is up against RJD's Neelam Devi, whose husband Anant Singh's disqualification has necessitated the by-election.

Mokama is the stronghold of Anant Singh since 2005. He won the seat twice on JD(U) tickets and Chief Minister Nitish Kumar has appealed to voters to support him.

Sonam Devi, the wife of local muscleman Lalan Singh who has been opposed to Anant Singh, is a greenhorn. Lalan is known to be a confidant of Suraj Bhan Singh, a dreaded gangster-turned-politician, who in the 2000 assembly election defeated Anant Singh's elder brother Dilip Singh who was a minister in the Rabri Devi government.

Shiv Sena's Rutuja Latke is expected to comfortably win Andheri East Assembly constituency in Mumbai after the BJP withdrew from the contest which is the first after the recent split in the Shiv Sena following a rebellion by Eknath Shinde, who replaced Thackeray as the Maharashtra chief minister.

The NCP and Congress have supported her candidature.

The by-election was necessitated due to the death of Rutuja Latke's husband and Shiv Sena MLA Ramesh Latke in May this year.

The Gola Gorakhnath seat in Uttar Pradesh fell vacant after the death of BJP MLA Arvind Giri on September 6. With the BSP and the Congress keeping away from the bypolls, there seems to be a direct fight between the BJP and the Samajwadi Party The BJP has fielded Aman Giri, son of Arvind Giri, while the SP candidate is former Gola MLA Vinay Tiwari.

The BJD's official candidate is facing a rebel as its former MLA Rajendra Das is in the fray as an Independent.

EC has made elaborate arrangements for polling

The Election Commission has made elaborate arrangements for polling, including the deployment of 3,366 state police and 15 companies of central security personnel in Munugode. Webcasting would be done from all the polling stations, officials said.