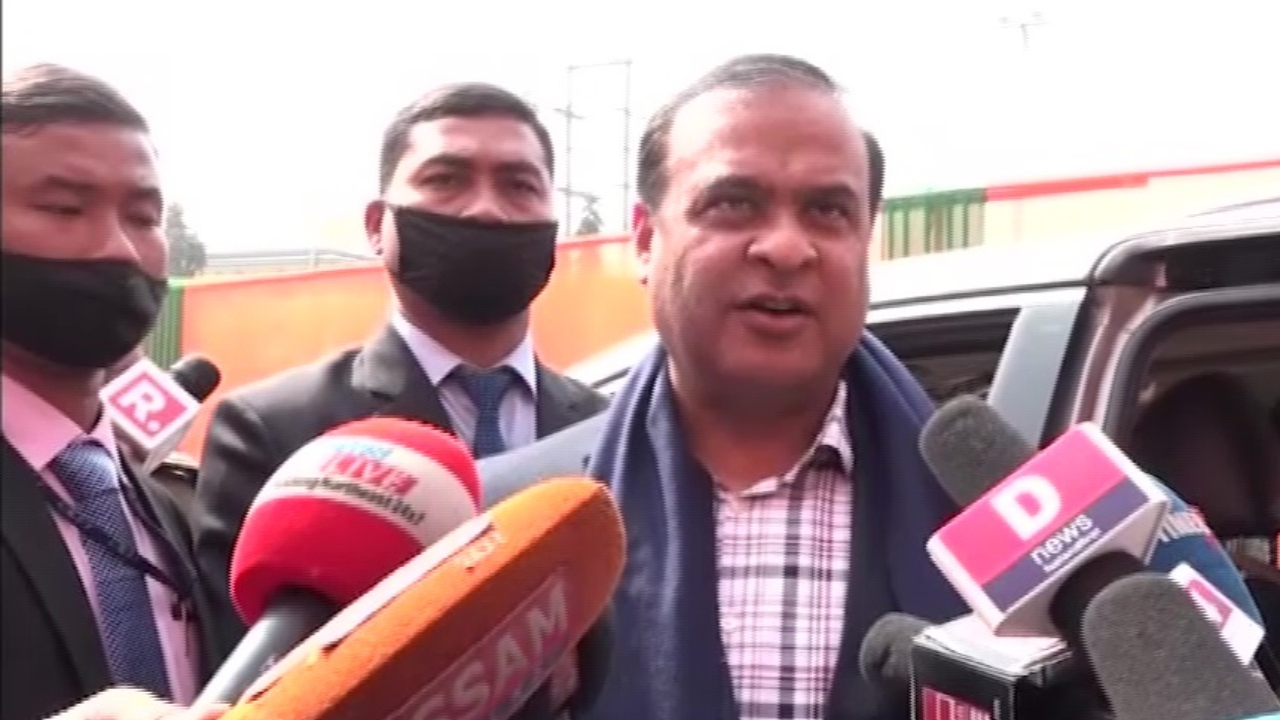 Guwahati: Assam Chief Minister Himanta Biswa Sarma on Friday (June 18) announced the gradual implementation of the two-child policy for availing government benefits in Assam. However, tea garden workers and members of Scheduled Caste and Scheduled Tribe communities have been exempted from its purview.

"We will gradually incorporate a two-child policy for availing government benefits. You can consider this an announcement," the Chief Minister said.