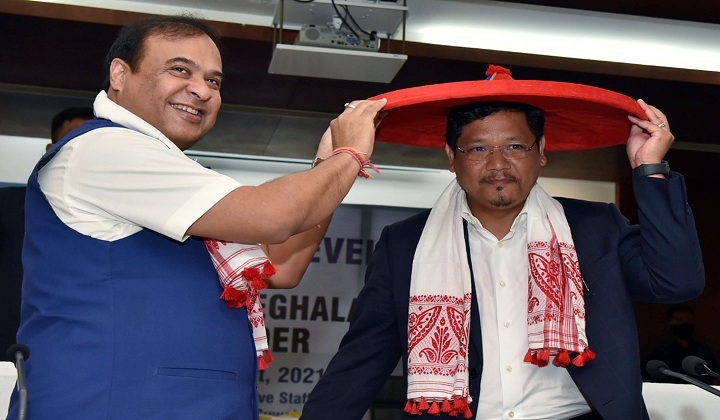 Guwahati: Assam and Meghalaya on Friday decided to set up 2 regional committees, each headed by a cabinet minister, to resolve the vexed border issue between the North-eastern neighbours, chief ministers of the two states said.

The 5-member panels of the two states will initially aim at resolving the border disputes in a phased manner in six of the 12 disputed sides, Assam Chief Minister Himanta Biswa Sarma and his Meghalaya counterpart Conrad Sangma told a joint press conference held after both the governments held talks on the issue in Guwahati.

If there is a need to redraw the borders, though chances are slim, both the state governments would recommend it to the Centre, Sarma said.