The overall flood condition in Assam on Friday was slightly improved, but the situation is still grim in Nagaon, Hojai, Cachar and Darrang districts.

The flood situation in Assam remained harsh on Saturday with the state witnessing continuous heavy rains leading to floods and landslides in several districts of the state.

Reportedly, the state witnessed 719 mm of rainfall between March 1 and May 20.

According to data provided by the Assam State Disaster Management Authority (ASDMA) on Saturday, a total of 14 people have been killed in floods and landslides since (9 in floods & 5 in landslides) with nearly 8.40 lakh people affected in 32 of the state's 34 districts.

"A total of 8,39,691 populations of 3,246 villages in 32 districts in flood incl 6 districts affected by landslides. Total 14 human lives (9 in Flood & 5 in Landslide) have been lost in the first phase of flood in the State," ASDMA stated in an update.

As per the report, 100,000 hectares of cropland and 3,246 villages are still underwater. Meanwhile, 92,124 people have taken shelter in 499 relief camps, while another 519 relief distribution centres are also operational.

The overall flood condition in Assam on Friday was slightly improved, but the situation is still grim in Nagaon, Hojai, Cachar and Darrang districts.

The ASDMA in its report further mentioned that the arrangements are being made to supply sufficient water for over 4,000 affected people in relief camps while nodal officers have been deployed along with satellite phones for sharing of information from the disaster sites.

Further, Hojai district, one of the most affected districts, has released an additional budget of Rs 3 crore. The notice further says that the rescue efforts have escalated. 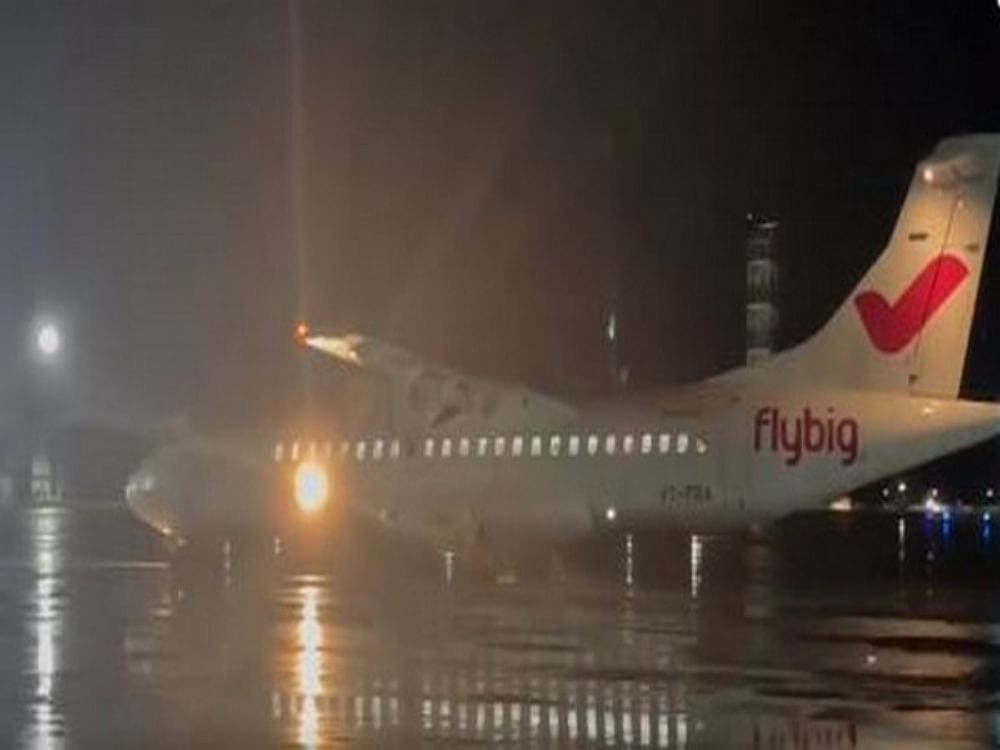