The president of the Miya Parishad M Mohar Ali was picked up from the museum at Dapkabhita in Goalpara district when he was sitting on a dharna, while its general secretary Abdul Baten Sheikh was taken into custody from his residence in Alamganj of Dhubri district on Tuesday night.

Guwahati: Three persons, including the president and general secretary of the Assam Miya Parishad, have been detained for their alleged association with terror outfits, police said on Wednesday.

The development comes after the controversial 'Miya Museum', set up in a house allotted under PMAY in Assam's Goalpara district, was sealed on Tuesday.

The president of the Miya Parishad M Mohar Ali was picked up from the museum at Dapkabhita in Goalpara district when he was sitting on a dharna, while its general secretary Abdul Baten Sheikh was taken into custody from his residence in Alamganj of Dhubri district on Tuesday night, police said.

Former Aam Aadmi Party leader and Ahom Royal Society member Tanu Dhadumia, who had inaugurated the museum on Sunday, was detained from his residence in Kawamari village in Dibrugarh, they said.

The trio have been brought to Nalbari in connection with a case registered at the Ghograpar police station under various sections of the Unlawful Activities (Prevention) Act for investigation and interrogation for their alleged association with the Al Qaeda in Indian Subcontinent (AQIS) and Ansarul Bangla Team (ABT), a senior police officer said.

Another police officer of Nalbari district said the names of the three persons detained were revealed during interrogation of a few fundamentalists arrested recently.

Meanwhile, an AAP spokesperson in Guwahati told PTI that Dhadumia was removed from the party, as he failed in his duties.

The Miya Museum was sealed at Dapkabhita

A team of government officers had on Tuesday sealed the 'Miya Museum' at Dapkabhita, and put up a notice that it was done on the orders of the deputy commissioner.

Some agricultural implements and fishing equipment, hand towels and 'lungis' were on display at the museum. Ali, before being taken into custody, sat on a dharna along with his two minor sons outside the house, demanding that the administration immediately reopen the repository.

"We are displaying objects with which the community identifies itself so that people from other communities can realise that the 'Miyas' are not any different from them," Ali said.

The word 'Miya' in Assam refers to Bengali-speaking migrants, some of whose roots can be traced to Bangladesh.

Following the inauguration on Sunday, senior BJP leaders demanded its immediate closure, and the party's Minority Morcha member Abdur Rahim Gibran filed a complaint at the Lakhipur police station against the setting up of the museum in a PMAY-allotted house.

Chief Minister Himanta Biswa Sarma had Tuesday said such activities by some members of the 'Miya' community posed a threat to "Assamese identity".

"How can they ('Miya' community) claim that the plough is their identity? It has been used by all farmers in the state for ages. It is only the lungi that they can claim as their own," Sarma had said on the sidelines of a programme.

Those who have set up the museum will have to answer to an expert committee on what basis the claims were made, he added. Congress Lok Sabha MP Abdul Khaleque said at the outset, there is no community called 'Miya', and it is merely a form of honorific address.

"People have the cultural right to set up a museum or library in their house, but I don't think there is any need for a community museum," Khaleque told PTI.

It is, however, "injustice" to arrest somebody for setting up a museum and book the person under terror laws, the Barpeta MP said.

The community should also be careful about laying claims to objects like the plough as their own, as farmers across the subcontinent use it, Khaleque said.

AIUDF is against the opening of the 'Miya Museum'

AIUDF MLA Aminul Islam said the party is against the opening of the 'Miya Museum', but one should look into the reasons that led to its establishment.

"The community members have felt humiliated over the years and this could be a reaction to their pent up frustration," he said. According to eminent advocate Nekibur Zaman, this was a "conspiracy" by a section from the community to create a divide in Assamese society.

"It is only in recent years that we are hearing of 'Miya' museum, schools, poetry and even demand for autonomous councils, comprising Dhubri and Barpeta. "However, these are the works of certain forces with vested interests to threaten the culture and identity of the Assamese society," Zaman claimed.

The issue of setting up a 'Miya Museum' was first proposed by former Congress MLA Sherman Ali Ahmed in 2020, which was rejected by the chief minister. 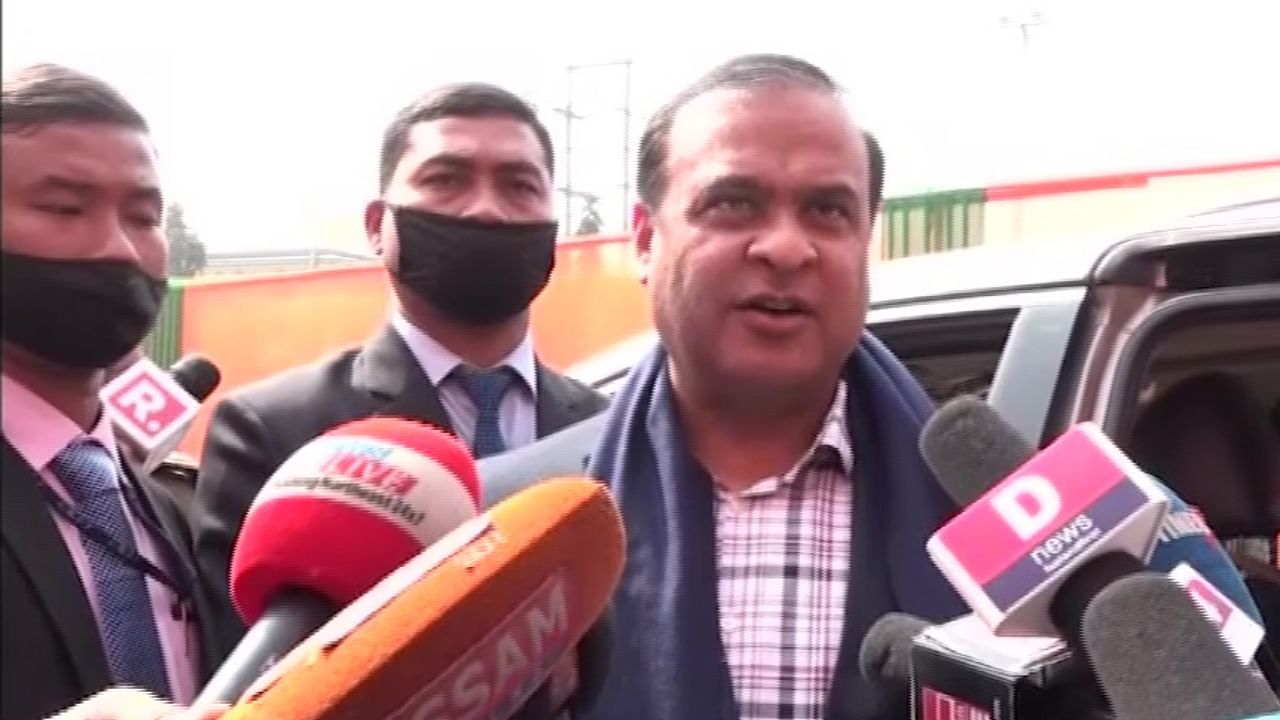