The world population touched eight billion on Tuesday and India was the largest contributor to the milestone, having added 177 million people

As the global population reached 8 billion, the UN on Tuesday said India's population growth appears to be stabilising which shows that the country's national policies and health systems, including access to family planning services, are working. 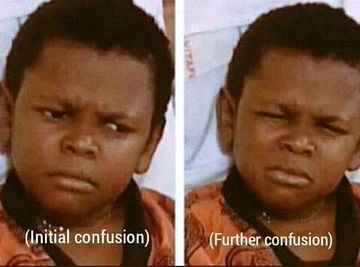 Reason for the decline:

"The good news is that India's population growth appears to be stabilising. The Total Fertility Rate - more or less the average number of children born per woman - has declined from 2.2 to 2.0 at the national level," the United Nations Population Fund (UNFPA) said.

A total of 31 states and Union Territories (constituting 69.7 per cent of the country's population) have achieved fertility rates below the replacement level of 2.1, it said.

"This indicates significant improvements in access to family planning related information and services. In summary, it shows that India's national population policies and health systems are working," UN body said.

India is a youthful nation with the largest cohort of young people anywhere in the world, with major potential to achieve its demographic dividend. While many parts of the world are ageing, India's youthful population can be a global resource to solve global problems, the UNFPA said.

While the world's population will continue to grow to around 10.4 billion in the 2080s, the overall rate of growth is slowing down, it said.

The world is more demographically diverse than ever before, with countries facing starkly different population trends ranging from growth to decline, the UNFPA added.

"We must focus on investing in each person to achieve a quality of life that allows them to thrive equally and with dignity in our modern world, building inclusive societies and sustainable economies in the face of overlapping crises.

"And India, coupling efforts to drive gender equality with the greatest youth generation in history, supported by world class innovation in digital public goods, is positioned to help the world achieve the Sustainable Development Goals more than any other," said Shombi Sharp, UN Resident Coordinator in India The UN said two-thirds of the global population lives in a low fertility context, where the lifetime fertility is below 2.1 births per woman.

At the same time, population growth has become increasingly concentrated among the world's poorest countries, most of which are in sub-Saharan Africa.

Against this backdrop, the global community must ensure that all countries, regardless of whether their populations are growing or shrinking, are equipped to provide good quality of life to their people and can lift up and empower their most marginalised sections, the UN said.

Read Also
As world population is about to reach 8 billion Mumbai sees a decline of 23.65% birth rate... 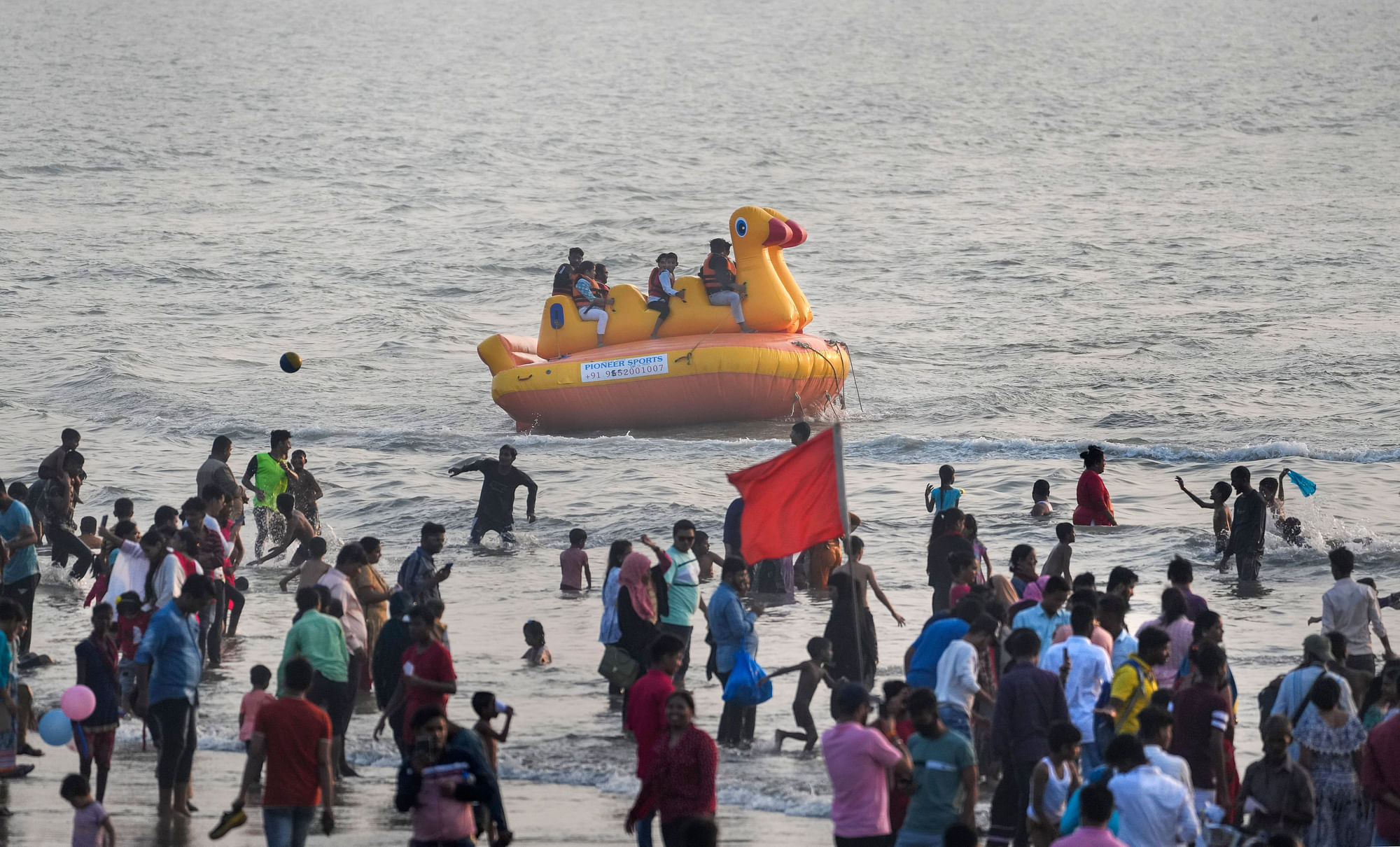