Advertisement
Home / India / As controversy over PM-CARES Fund continues, here's how much Indian Armed Forces have contributed to it

As controversy over PM-CARES Fund continues, here's how much Indian Armed Forces have contributed to it

In recent days, the PM-CARES Fund has found itself mired in controversy. Over the last few days, numerous Opposition leaders as well as activists have hit out at the Modi government, questioning the lack of information surrounding the fund. Set up at the end of March, the fund had attracted a significant amount of money within a short period of time. It however remains unclear exactly how much money has accumulated within it.

So far, an amount of Rs. 3100 crore has been allocated from it. However, there is no concrete data on exactly how much money has been collected as a whole. Some have made independent calculations to suggest that it had crossed the $1.4 billion mark in less than two months after its launch at the end of March. RTI queries have also been blocked, with an applicant being told earlier this year that the Fund was "not a Public Authority under the ambit of Section 2(h) of the RTI Act, 2005". 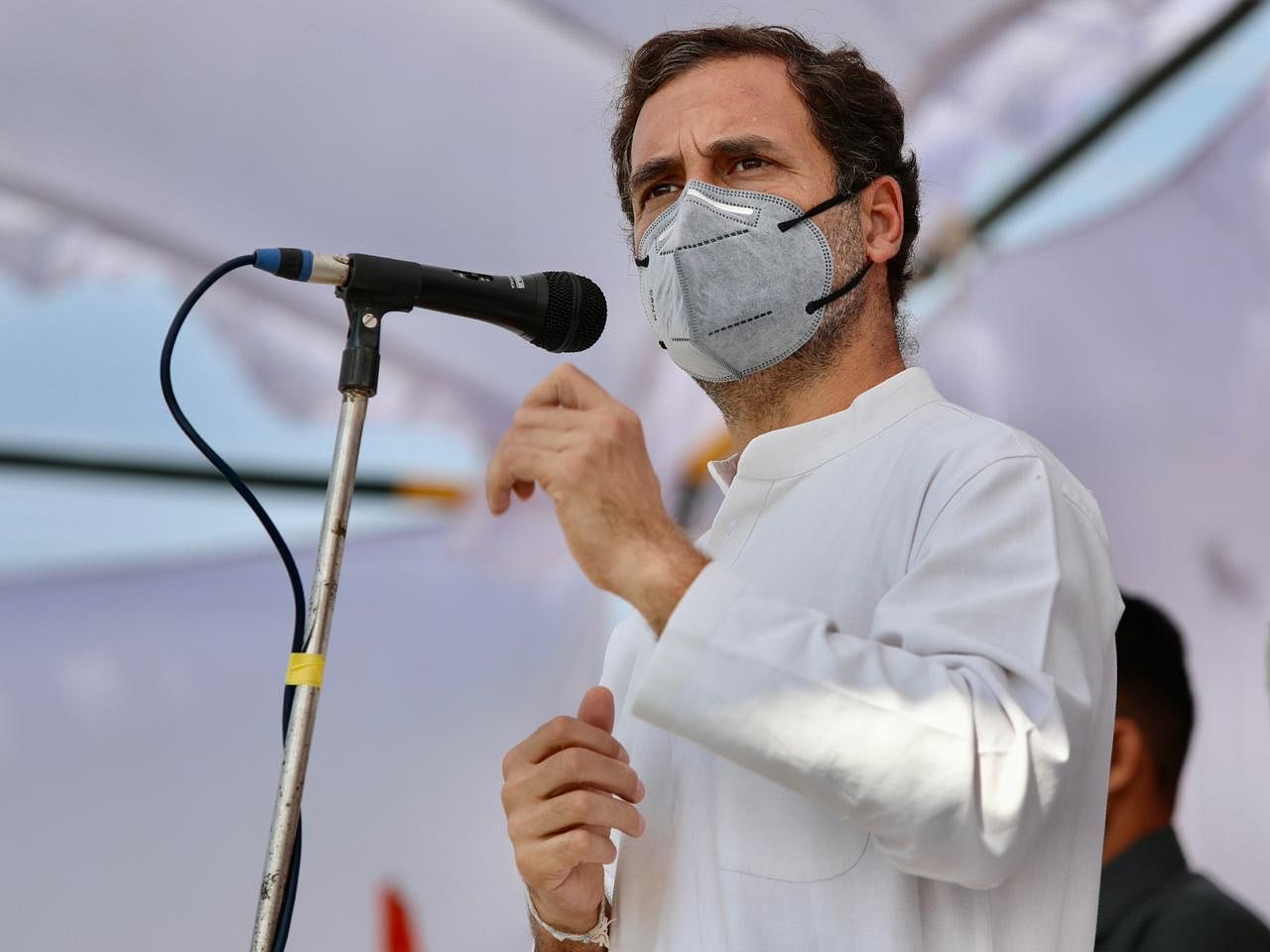 But as the debate over transparency, and whether PM-CARES is a government entity continues, many have begun wondering about how much money has now accumulated in the Fund. You might recall that in the early days of the pandemic, many employees had come forward to donate a day or two of their salary to help people affected by the pandemic. This list had also included the Indian Armed Forces.

While exact figures till today are not known, an Indian Express report provides further details. The publication had sought the details in an RTI and discovered that between April and October, the Indian Navy had contributed a total of Rs 12.41 crores “in respect of officers and sailors” and Rs 4.36 crore “in respect of civilian personnel” of the Navy.

The Air Force added that a total of Rs 29.18 crore was contributed from April to October “by IAF personnel to PM Cares Fund”.

In mid-May, the Additional Directorate General of Public Information of the Indian Army had taken to Twitter revealing that Indian Army personnel had voluntarily contributed Rs 157.71 crores as one day salary for April 2020 towards to the fund aid efforts to fight COVID-19. It is unclear whether this was followed by further contributions. 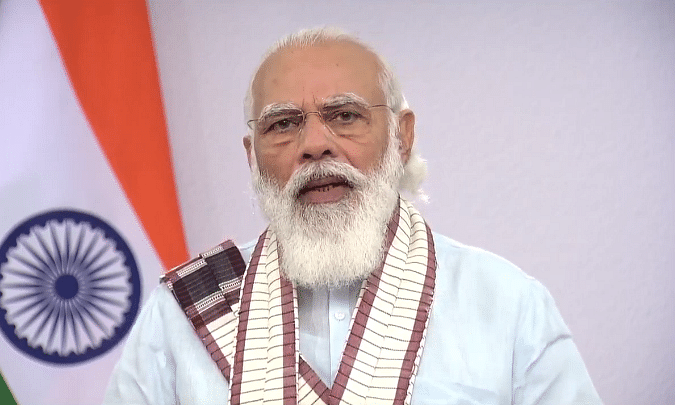