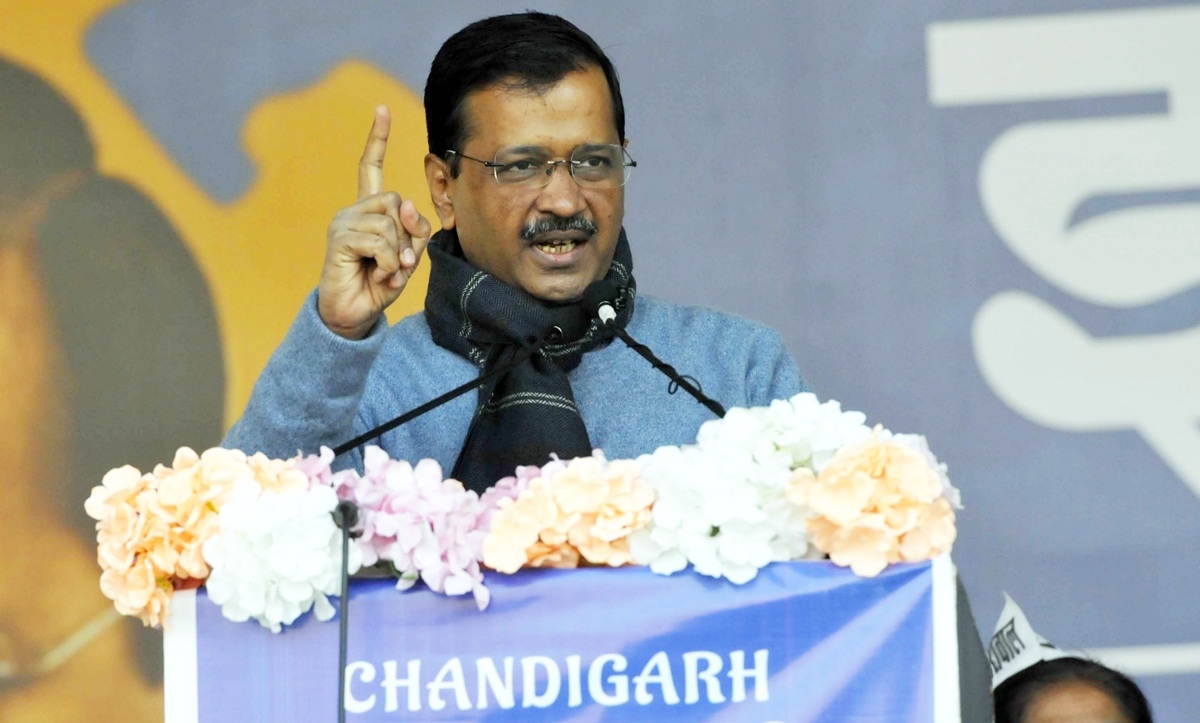 According to ANI, he will lead AAP's 'Victory march' in Chandigarh on December 30, and visit Patiala and Amritsar on December 31 and January 1, respectively.

Charged up after winning the Chandigarh local body polls, AAP will take out 'Shanti March' (peace rally) in Patiala on December 31. According to the party, Delhi CM and AAP National Convener Arvind Kejriwal will lead the March and senior leader Bhagwant Mann will also be present in the rally.

With AAP emerging as the leading party in the Chandigarh municipal corporation polls, its national convener Arvind Kejriwal on Tuesday said people, including in Chandigarh and Punjab, are fed up with old traditional political parties, leaders and old style of politics.

The Chandigarh Municipal Corporation polls threw up a hung verdict, with the Aam Aadmi Party (AAP) winning 14 of 35 wards and BJP bagging 12. The Congress got eight seats and the Shiromani Akali Dal one.

"People want freedom from corruption, and after Delhi, Chandigarh's (Municipal Corporation or MC) election results are a clear example of this. The people have chosen the new party (AAP), new faces and honest politics by shocking the old ones," Kejriwal, who is the chief minister of Delhi, said in a statement.

He said the people of Chandigarh had truly performed a "miracle" in the municipal elections. The results in Chandigarh have dispelled myths and misinformation spread by the AAP's rivals, Kejriwal said.