The labourers, who were engaged in road construction in Arunachal Pradesh's Kurung Kumey district, were missing for the last 14 days

A labourer died and 18 others went missing near the India-China border in Arunachal Pradesh's Kurung Kumey district.

The body of one of the 19 missing labourers was found in a river in Arunachal Pradesh's Kurung Kumey district, an official said on Tuesday.

Nineteen labourers engaged in the construction of the BRO's strategic Damin-Huri Road along the India-China border fled from the project site on July 5 after they were denied leave for Eid by the contractor, Kurung Kumey's deputy commissioner Nighee Bengia said.

The labourers, who hail from Assam, might have taken a different route through the jungle and it is suspected that one of them accidentally fell into the Kumey river, he said.

Dismissing a viral audio clip in which it was claimed that 16 bodies were seen floating on the river, Bengia said so far one body has been found.

The project site is in Damin circle, about 200 km from Koloriang, the district headquarters, he said. 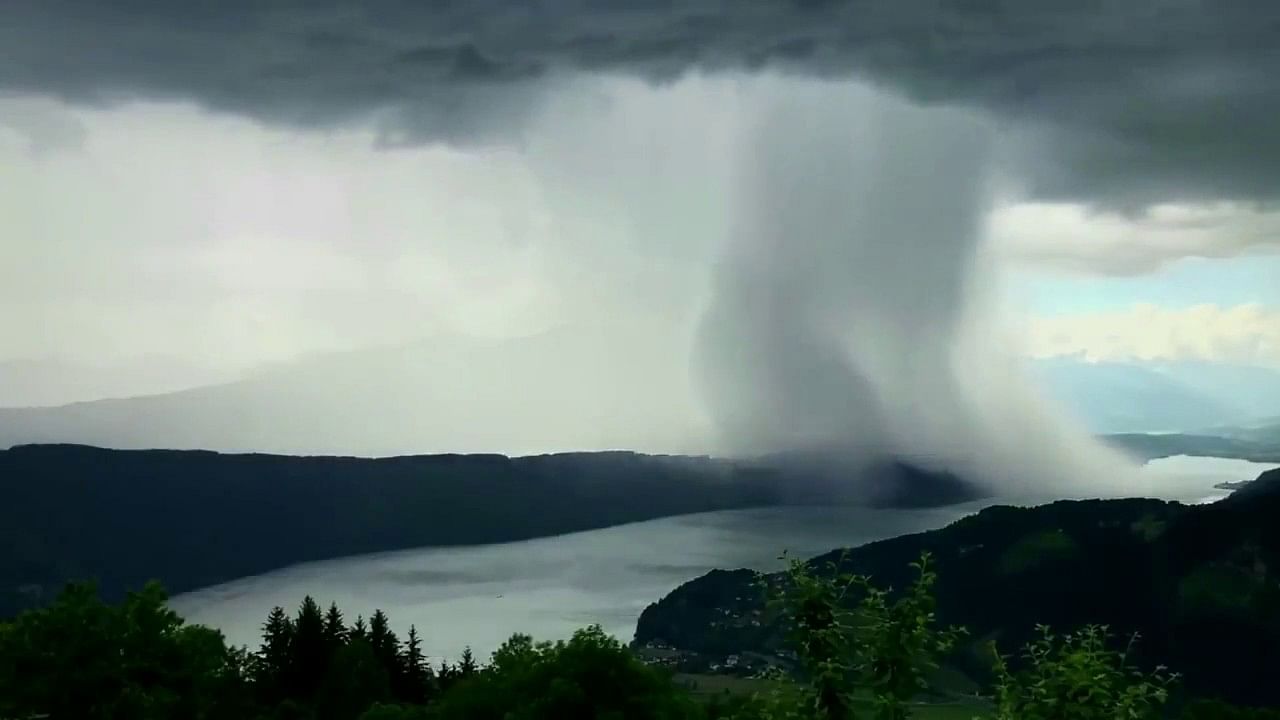