The doctors described his condition as "haemodynamically stable" (a stable heart pump and blood circulation is good.)
FPJ News Service 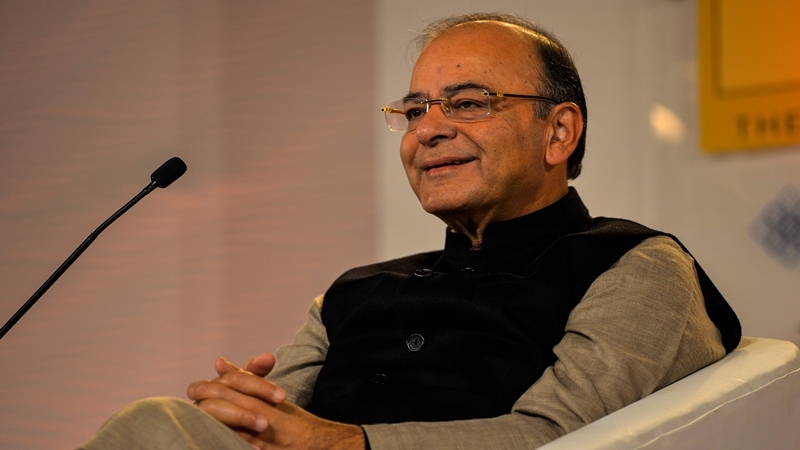 New Delhi: The BJP leadership got a major jolt on Friday after former Finance Minister Arun Jaitley was admitted at AIIMS; he had complained of breathlessness and restlessness.

The doctors described his condition as "haemodynamically stable" (a stable heart pump and blood circulation is good.)

Jaitley, 66, had taken a long break as Finance Minister last year after a kidney transplant. His health remained a concern after the surgery. A diabetic, he also had to skip the interim budget in February when he was in hospital in the US for treatment, for suspected cancer.

On Friday, he was in the Intensive Care Unit under the care of a multidisciplinary team of doctors.