He was appointed the finance minister in the first term of the Prime Minister Narendra Modi government in 2014.
FPJ Web Desk 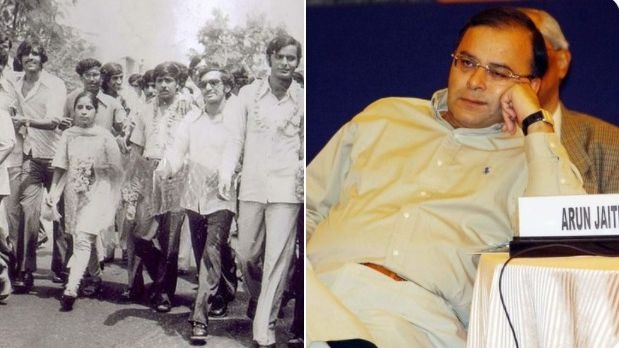 A key BJP leader and a crucial member of the party's brain trust for decades, Jaitley was an articulate champion of the saffron party's policies and ideology, and his warm personality and affable manners won him friends across the political spectrum.

Born on 28th December 1952 in Delhi, Jaitley first became a Cabinet minister in the government of former Prime Minister Atal Bihari Vajpayee in 2000. He then went on to serve as the Leader of the Opposition in the Rajya Sabha from June 2009. He was appointed the finance minister in the first term of the Prime Minister Narendra Modi government in 2014. He opted out of the 2019 Lok Sabha elections citing health reasons.

Here are some rare pictures of the former Finance Minister Arun Jaitley: 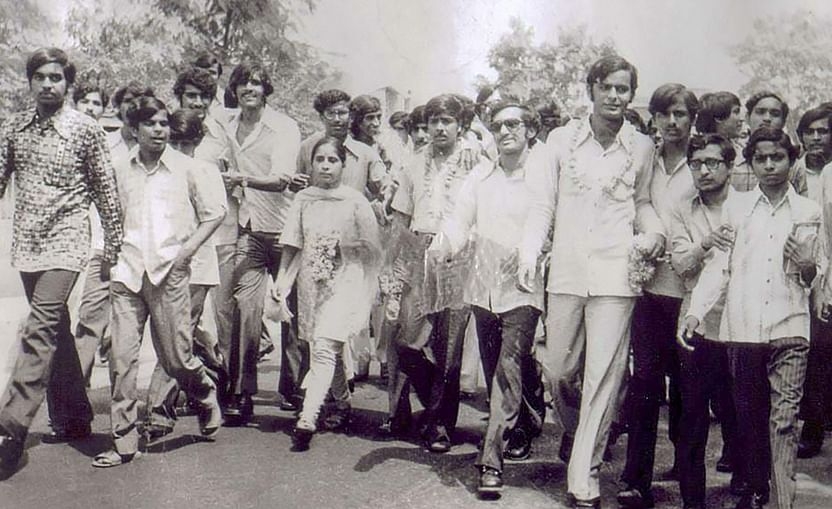 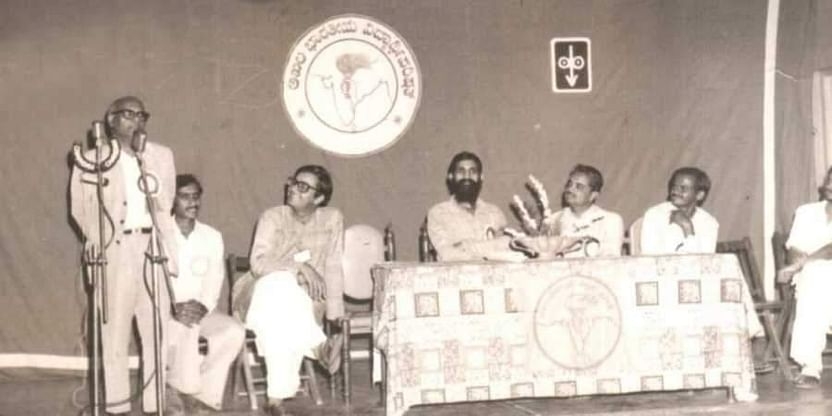 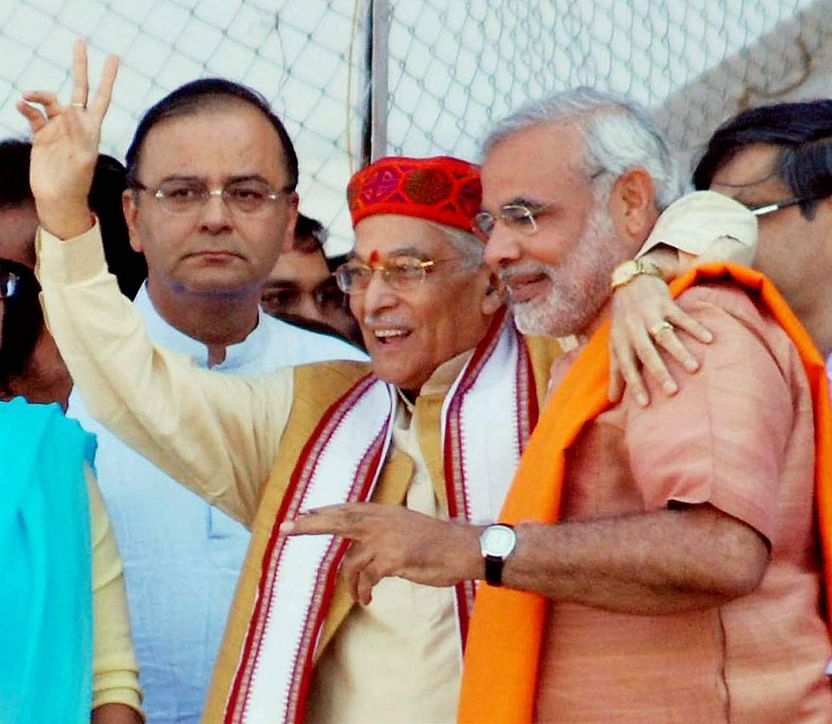 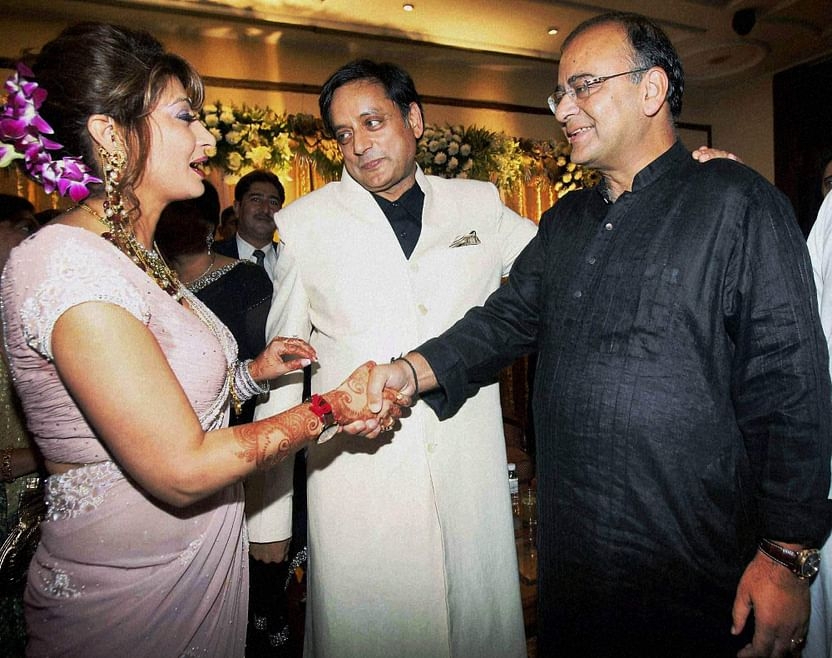 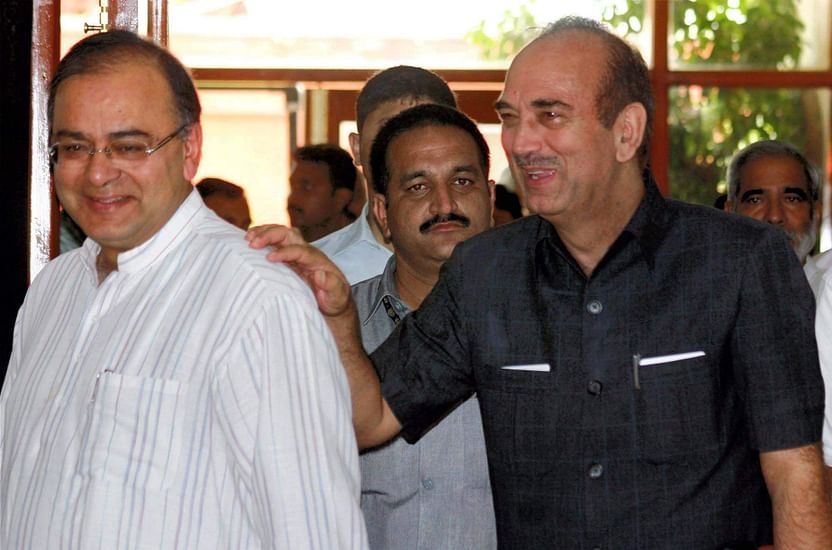 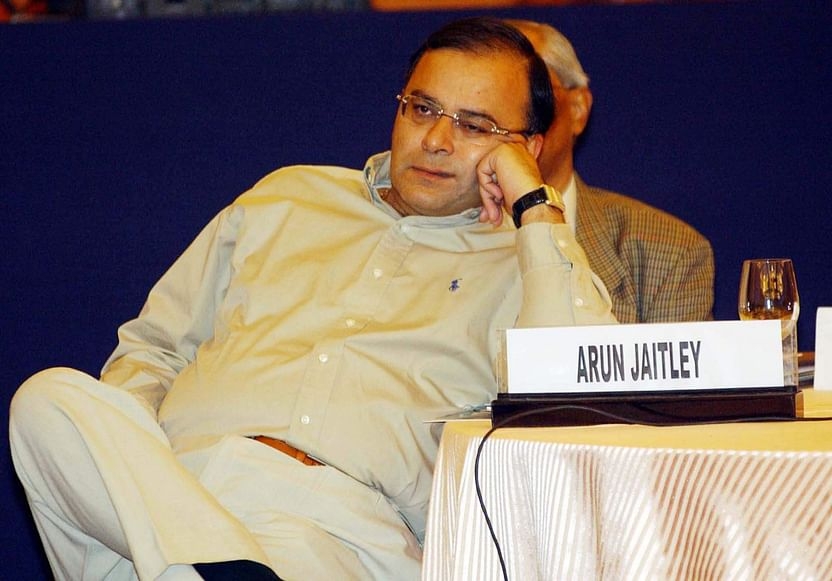 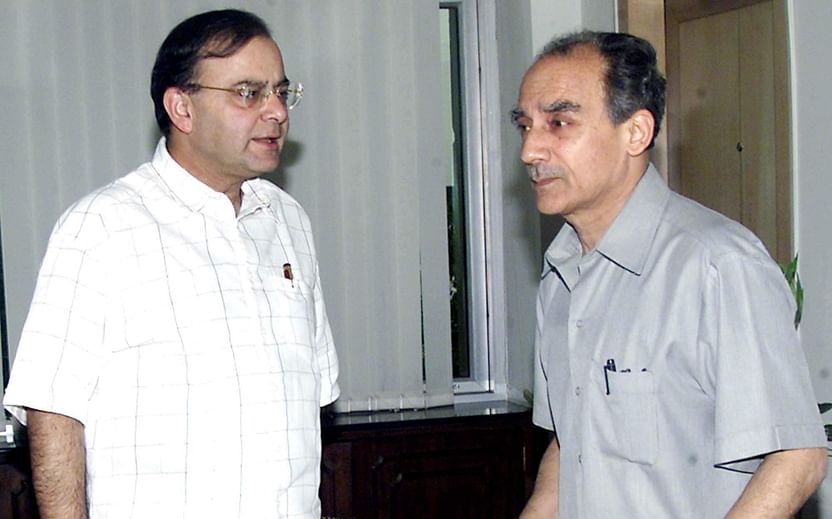 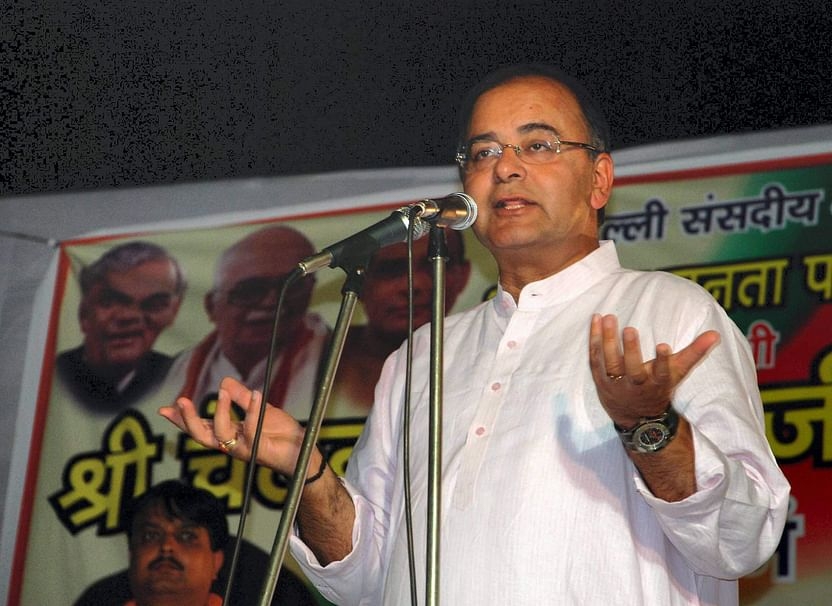 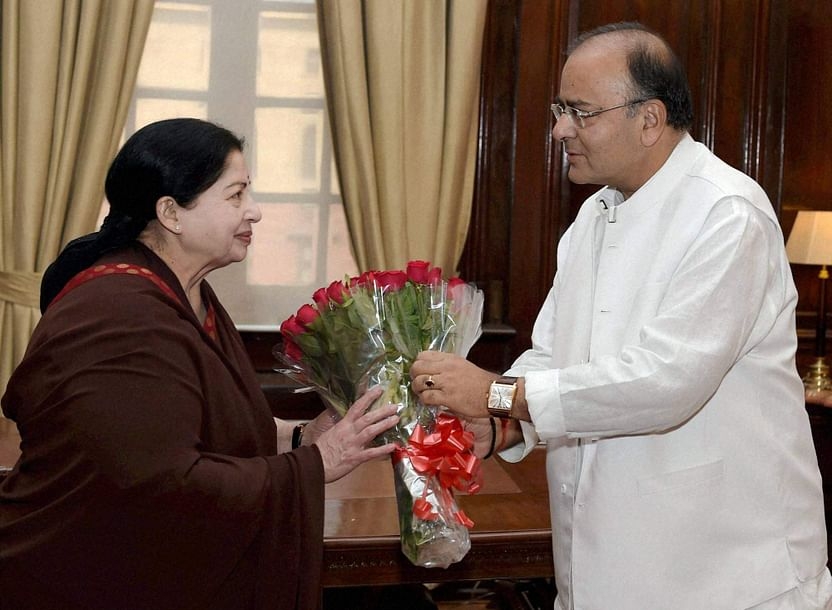 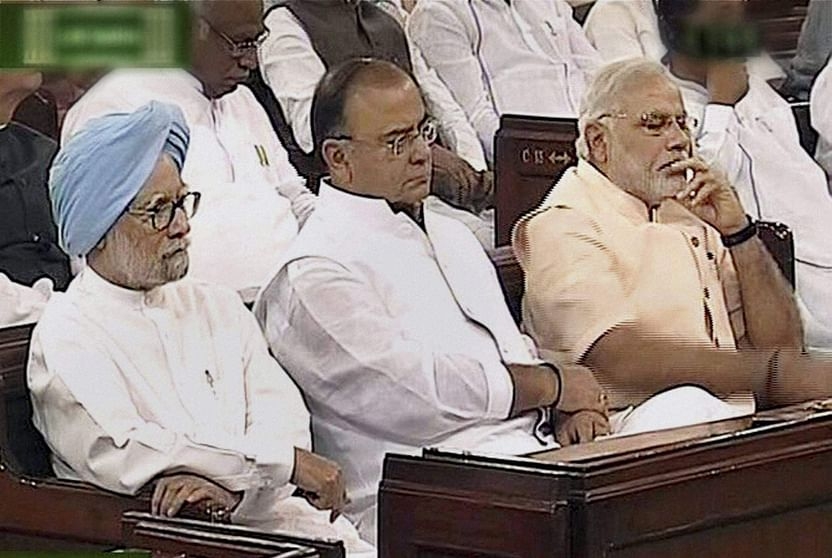 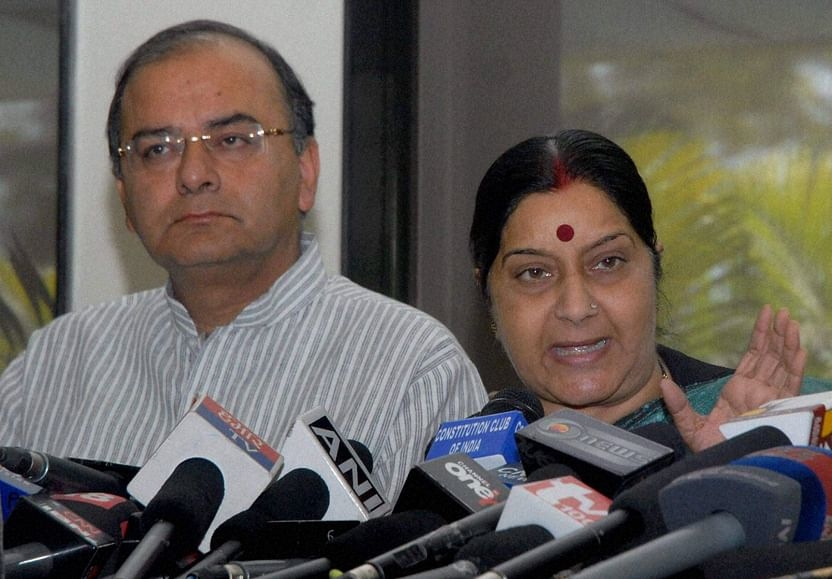 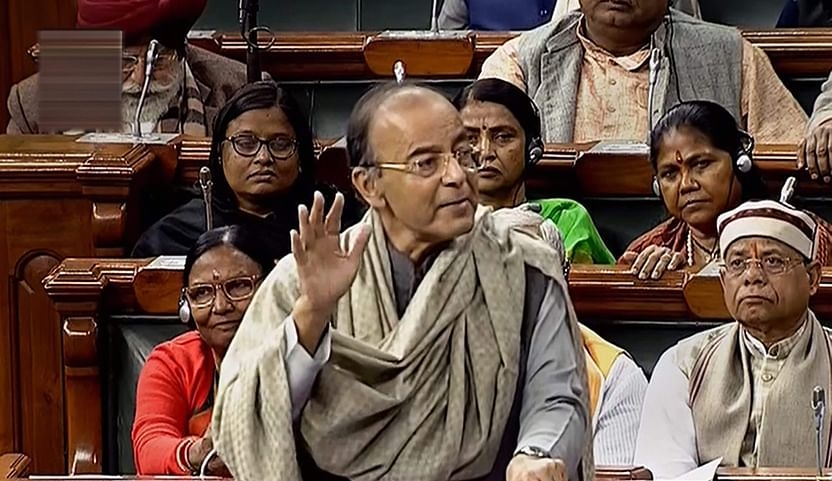 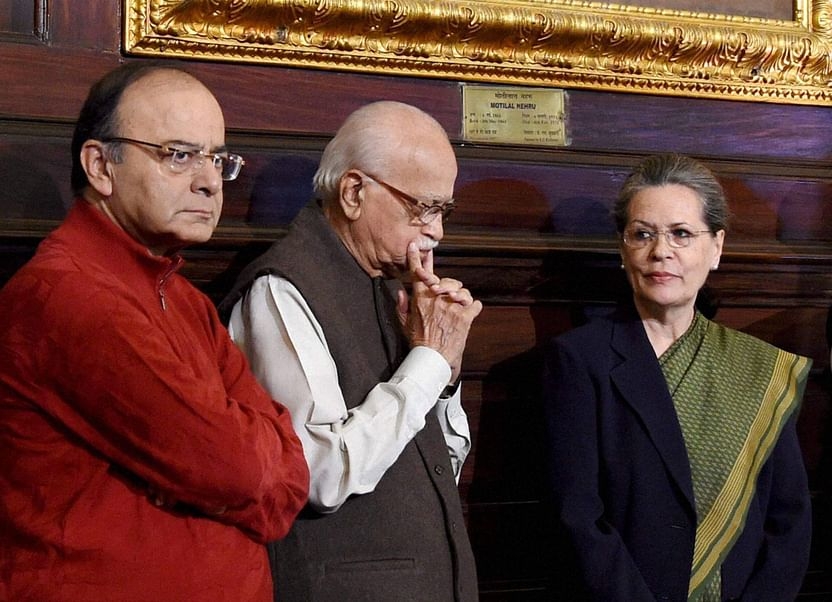 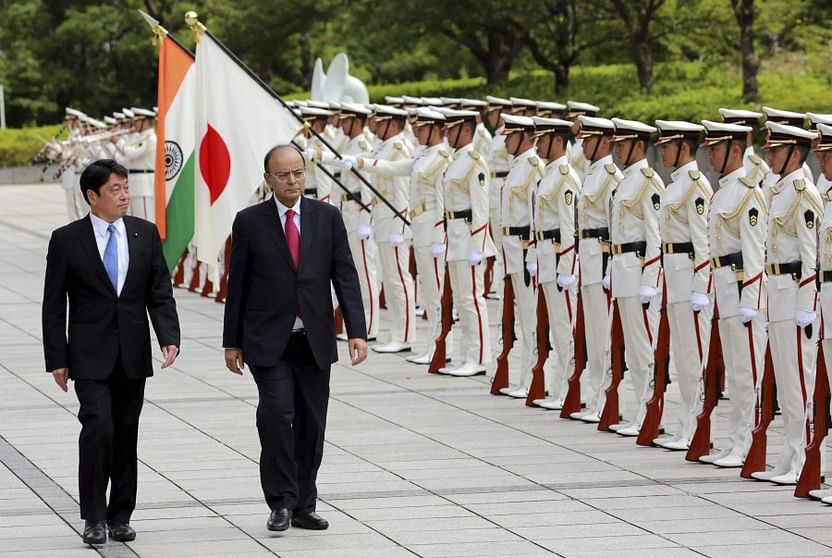