Hailing from Meerut in Uttar Pradesh, Govil studied engineering science and also acted in some plays. His father wanted him to become a government servant, however, he wanted to do something for which he would be remembered.

Govil got his first break in the 1977 film 'Paheli', and impressed with his performance he went on to sign a three-film-deal. 'Sawan Ko Aane Do', 'Jiyo To Aise Jiyo', 'Jawalaa Dahej Ki', and 'Do Dilon Ki Dastaan' are some of the films Govil has acted in.

Govil again came into the limelight during COVID-19 lockdown when the 'Ramayan' was aired again TV. The show broke all previous records to become one of the most-watched entertainment shows worldwide.

Incidentally, Dipika Chiklia aka Sita from Ramanand Sagar’s 'Ramayan' has also been a part of the saffron party. She had won the elections as a Member of Parliament in the Lok Sabha from Baroda constituency in 1991 as a BJP candidate. Recently, she had also shared some pictures of her days of campaigning for the BJP. 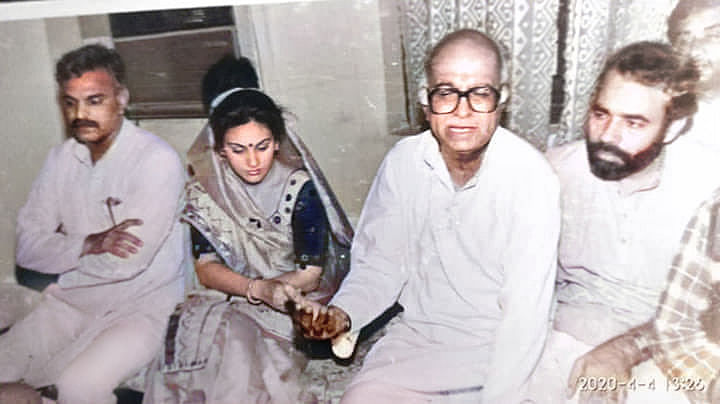