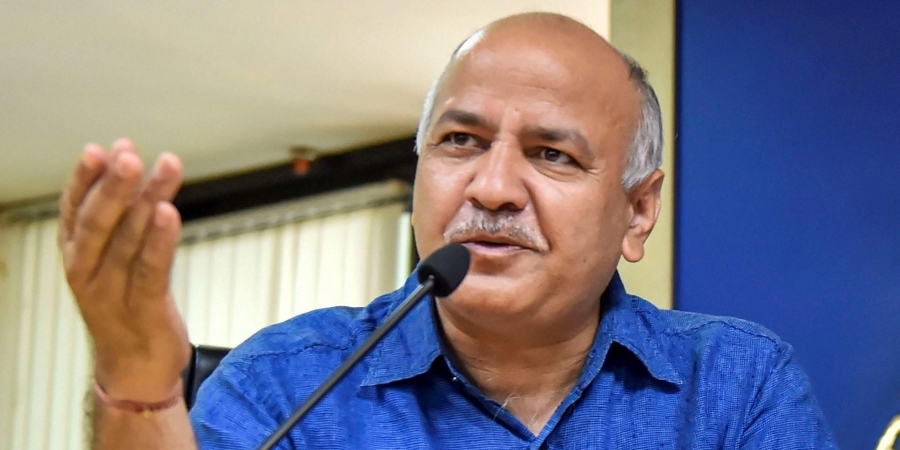 Deputy Chief Minister Manish Sisodia said that Art and Culture should play its part in making the society stand against hatred and violence.

"Today, violence and hatred are increasing and an all-round collapse of the moral fabric is evident. In such a situation, the Government of Delhi is formulating a comprehensive cultural policy to ensure the meaningful contribution of art and culture towards transforming the mindset of society," added Sisodia.

Sisodia was speaking in the first virtual meeting of the Delhi Cultural Policy Advisory Committee today. He said that the art and culture is the medium to put forward the truth in the rawest form and through this new Cultural Policy, the Delhi Govt. aims to change the mindset of the society.

Sisodia cited the example of the famous play ‘Maskhara Mauliyar’, in which the protagonist says - "Who will stop me if I tell the truth in my humour?

Sisodia said that the Delhi Govt wants to create such a cultural atmosphere in Delhi where there are some good activities happening every day. Just like people take their guests to cinemas and restaurants, now people of Delhi will have many options to go to cultural events

Actor Manoj Vajpayee said in the meeting that it has been his dream for a long time that he would advise the government he has a close relationship to introduce theatre education in schools. Vajpayee advised bringing the children of slums and squares into the mainstream through theatre education. He said that there are various types of dance and music programs happening at every other metro station and streets in Paris. He also suggested providing space for artists to perform in Delhi so that Delhi can be elevated as a cultural capital.

In the meeting, Sisodia said that Delhi belongs to everyone, so the cultural diversity and heritage of the entire country should be reflected in the cultural events of Delhi. The government of Kashmir or Bihar or any other state can remain focused on the language and culture of its own state, but Delhi has the distinction of being the national capital. Therefore, people from any part of the country should get a glimpse of an array of the cultural diversity symbolising India. The government is working fast to make Delhi a vibrant centre of art and culture.

Sisodia said that this is a big dream. A cultural policy is being formulated to make it come true. For this, the Department of Art Culture and Languages of the Government of Delhi has constituted a fifteen-member committee advisory committee. It will submit its report within two months.

In the meeting, Sisodia said that we do not want to restrict art and culture to mere events, but through it we have a dream to change our mindset. Artists have brought about major changes in the past and today we expect a greater role from the people who represent this field. Sisodia said that the formulation of this cultural policy is an unprecedented step towards working and promoting the cultural landscape and history of our country. Through this, a roadmap will also be sought for the creative economy of Delhi.

In the meeting, Sisodia said that our government has taken many steps to advance arts and culture. But until now there is no clear structure of these activities. This is the reason why we want to create a holistic cultural policy so that it is possible to create a better cultural environment in a systematic way.

Sisodia said that earlier cultural activities in Delhi were limited to Mandi House and Red Fort. The Delhi Govt. successfully used it to reach various areas of Delhi through 'Dastak' and other programs. He also mentioned the missed call system to provide information about cultural programmes to the general public and expand the overall reach. More than 80,000 people registered for the programmes. Sisodia said that instead of limiting cultural programs to a few people, we want to reach the people of Delhi. This will change people's thinking and create a better cultural environment. Sisodia assured that the Aam Aadmi Party government will implement the cultural policy presented by the Advisory Committee with full political will. 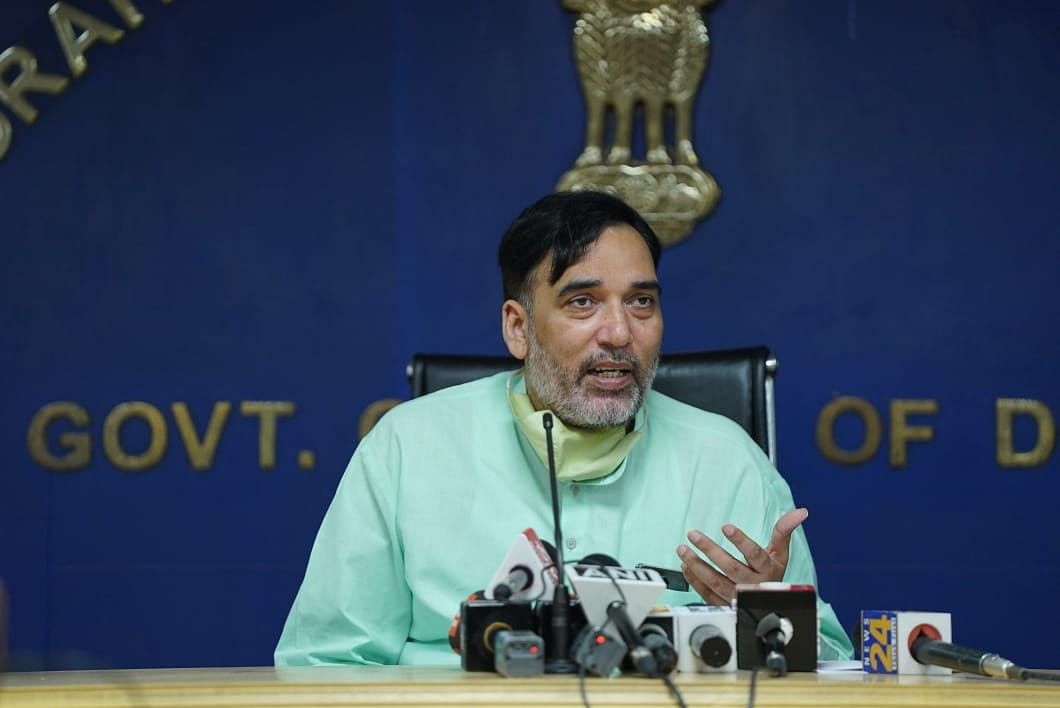 Various members gave important suggestions at the meeting. Social activist Vineet Nagar said that about 300 villages in Delhi should get an opportunity to further their culture. People from different states live in many areas, they should also get a chance to bring their cultural heritage to the fore.

Bhagwati Prasad said that artists do not come from any other world, they belong to our society. We have to give that artist space and opportunity in which he can refine his art.

Pooja Sood said that the political will of the Delhi government is praiseworthy. Professor Ira Bhaskar said that under this cultural policy we should also connect the areas of North East Delhi and build societies for the training of artists.

Separate sub-committees were formed in the meeting to draft policy on various issues. It is noteworthy that the Art Culture and Languages Department of the Delhi Government issued an order to set up this 15-member committee on 22 September 2020. In this, the Secretary of the Department has been made Chairman and the Special Secretary has been made Member Secretary. Secretary of the Sahitya Kala Parishad is also a member.

The Government of Delhi believes that art and culture have great importance in shaping the society and it has the potential for social change. This policy is an effort towards preserving and promoting Delhi's multicultural heritage. The government strives for inclusiveness, diversity, the democratization of knowledge, expansion of cultural landscape, social change and decentralization of government spending in its vision for arts and culture. 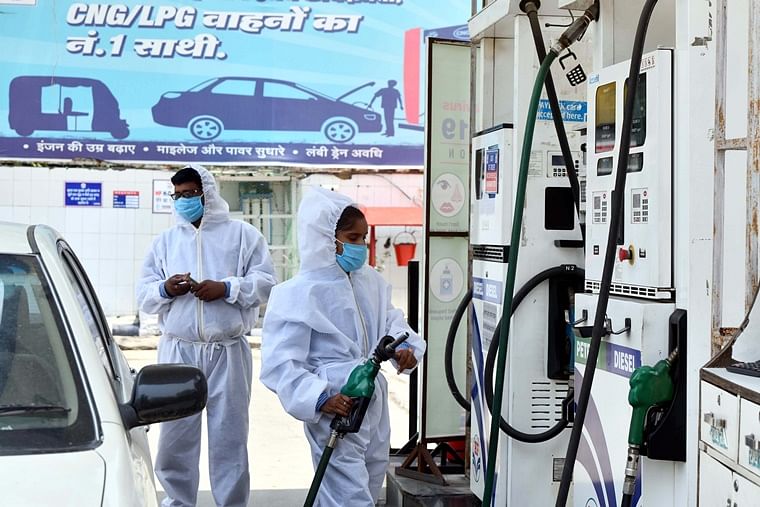