Sources said that all individuals were safe.
FPJ Web Desk 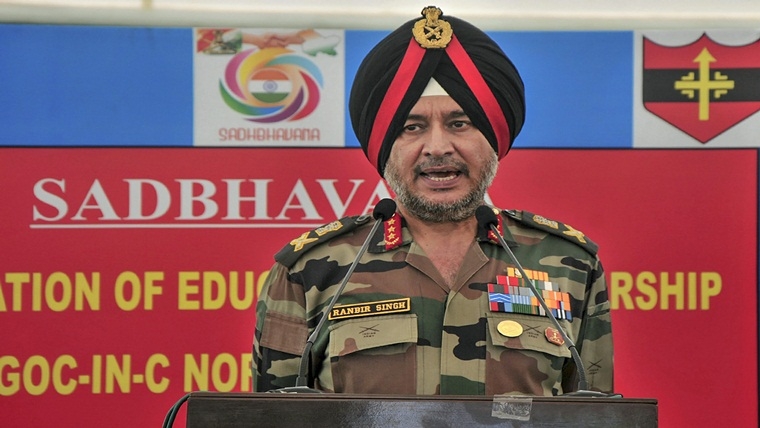 They were in an Army Dhruv advanced helicopter. Sources said that all individuals were safe.

The incident occurred around 1:40 PM today and several people on the helicopter sustained minor injuries.

Lt Gen Ranbir Singh was appointed as the head of the Northern Command in May, 2018. He was also the Director General of Military Operations and announced India's surgical strike to the world with former EAM spokesperson Vikas Swarup. Maharashtra, Haryana Assembly Election Results 2019: What time will vote counting start, when will...