The incident took place on Sunday night and was captured on CCTV cameras installed in the premises.
ANI 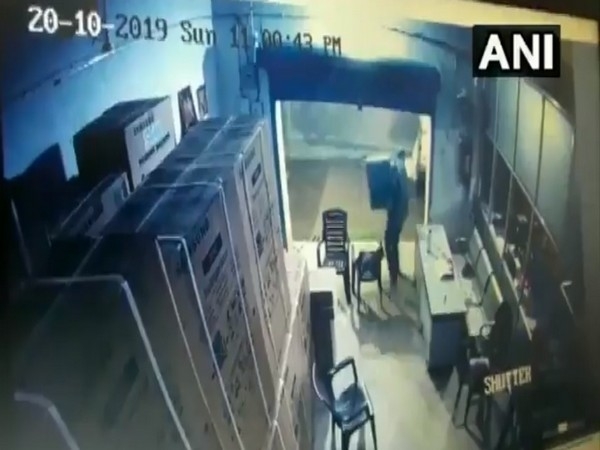 Patn: Four armed assailants looted television sets worth over Rs 50 lakh from a godown after thrashing a security guard and a truck driver in the Mehndiganj area of Patna.

The incident took place on Sunday night and was captured on CCTV cameras installed in the premises.According to the godown owner Rakesh Kumar Singh, the assailants took around 300 LED TVs from the premises and cash of Rs 35,000.

Four men allegedly approached the guard and truck driver at the godown and asked them for water. When they refused, the men forcefully entered the godown, thrashed them up and tied the two with rope.

"They took the godown keys, my phone and wallet and tied us. Then, they took the TVs and fled," said truck driver Siku Kumar.Police have filed an FIR and investigation is on in the matter.