Are Rohingyas and Muslim refugees in Afghanistan converting to Christianity for Indian citizenship? 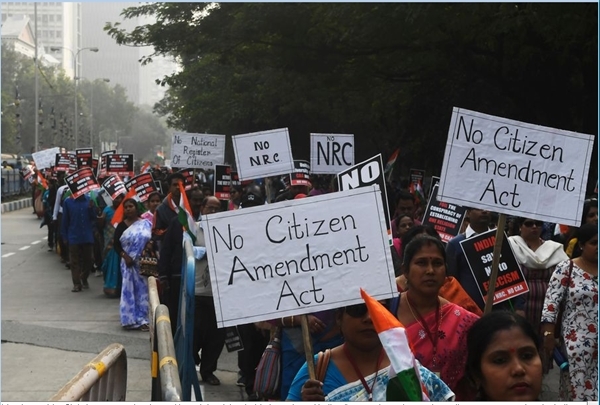 Following the passing of the CAA, there was a spate of protests against the Act. | PTI Photo

Towards the end of 2019, the Citizenship Amendment Act, the National Population Register, and the possibility of a National Register of Citizens had repeatedly made headlines, with protests breaking out in many parts of the country.

Many had contended that the CAA had a bias, permitting as it did people of specific faiths and stipulated countries to obtain Indian citizenship. It makes Hindus, Christians, Buddhists, Jains, Sikhs and Parsi migrants who have illegally entered India in the past five years from Muslim-majority nations such as Afghanistan, Pakistan and Bangladesh eligible to apply for Indian citizenship. The government contends that it is these groups that have faced persecution in the aforementioned countries, and thus, could be in need of shelter. 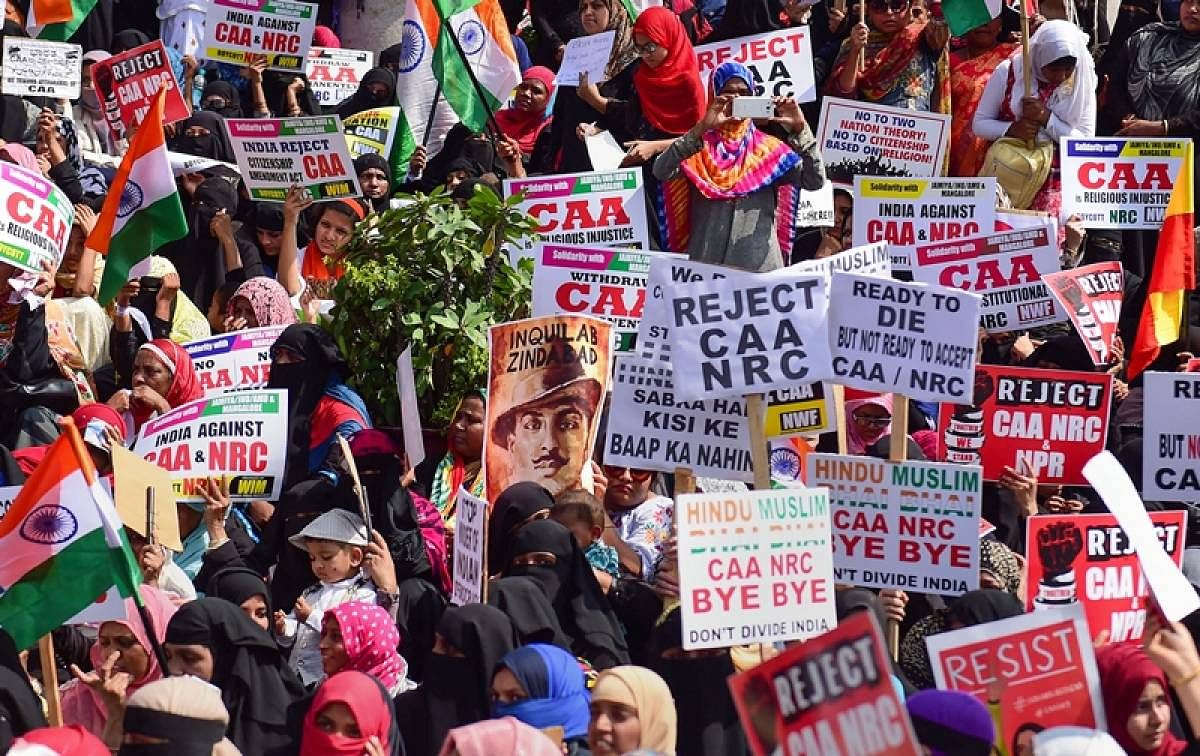 While the new year had brought with it many other news topics and issues -- notably the novel coronavirus outbreak -- the concerns of citizens does not seem to have been assuaged.

As per the United Nations Human Rights Council (UNHRC), refugees in India can be expected to "continue receiving exit orders, be at risk of detention and face return to their countries of origin" in 2020. Many of these individuals are Afghan refugees belonging to various faiths.

An Economic Times report says that in the months following the passing of the Act, there have been many Afghan and Rohingya Muslims who have opted to convert to Christianity. Quoting sources, the report states that nearly 25 such cases where Muslim refugees have converted to Christianity have been flagged by the authorities.

The publication also spoke to Afghan Church members and officials, who opined that applications should be scrutinised and an endorsement from the church for Afghans should be obtained. 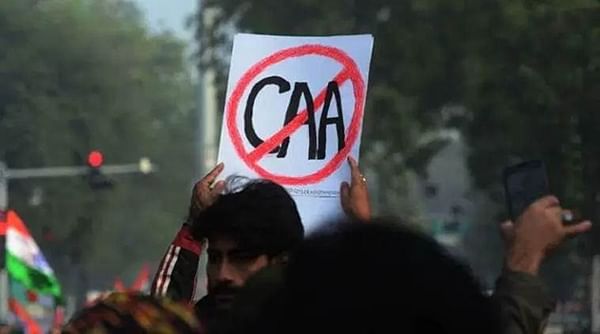