HomeIndiaAPJ Abdul Kalam Death Anniversary: What did 'Missile Man of India' do with his salary?

APJ Abdul Kalam Death Anniversary: What did 'Missile Man of India' do with his salary?

APJ Abdul Kalam Death Anniversary: What did 'Missile Man of India' do with his salary? |
Follow us on

Five years ago, on this day, India lost its most loved President APJ Abdul Kalam while he was delivering a lecture at the Indian Institute of Management (IIM) Shillong due to cardiac arrest. He was 83.

Since then, be it his birth or death anniversary, Indians and people across the globe remember the Missile Man of India with great fervor.

We are aware of his exemplary work in the field of science and for the country but one may not know is that Dr. Kalam donated his entire salary and savings to trust that worked for rural development - PURA (Providing Urban Amenities to Rural Areas) - an organisation he had founded. The idea of PURA was first put forth in his book Target 3 Billion. 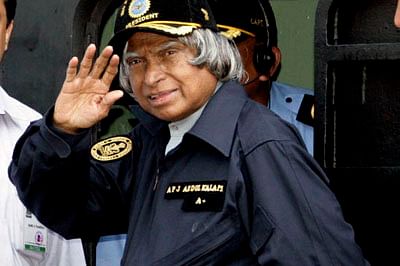 He believed that after becoming the President of India, the government would take care of him till his last breathe and hence decided to use his salary for development of rural areas.

PURA looks at holistic and accelerated development of compact areas around a potential growth centre in a Gram Panchayat (or a group of Gram Panchayats) through Public-Private Partnership (PPP) framework for providing livelihood opportunities and urban amenities to improve the quality of life in rural areas. 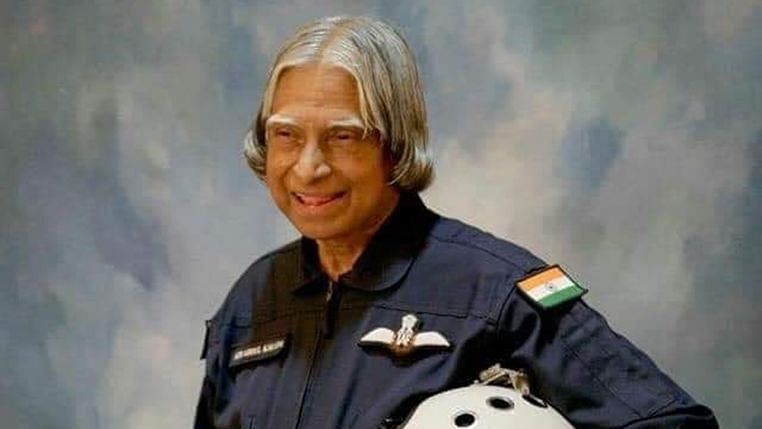 A man who played an instrumental role in the Pokhran-II nuclear tests and emerged as the leading nuclear scientist of the nation sold newspapers to support his family when he was merely 10-year-old.

Kalam, India's leading scientist, lived a simple life and his personal possessions were his books, a veena, and few pairs of clothes. 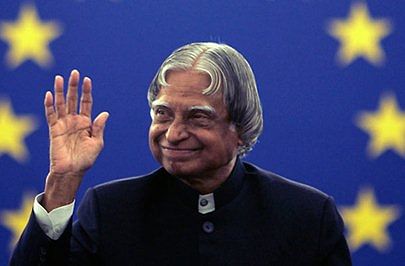