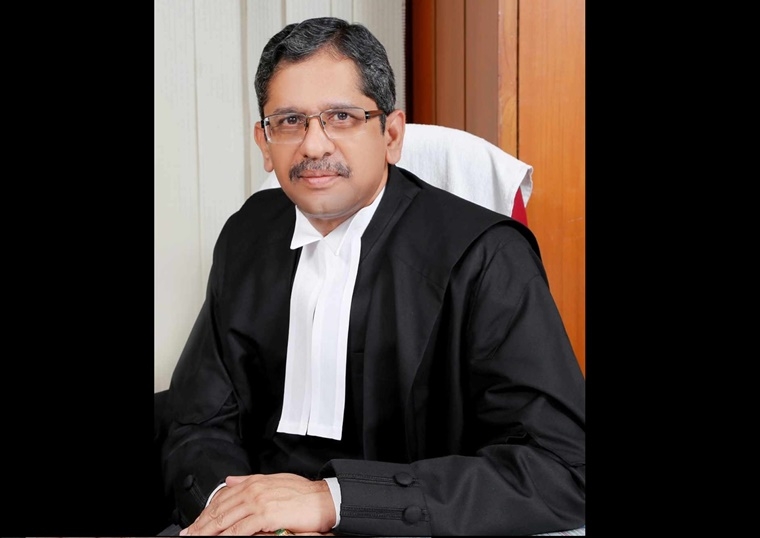 In a lukewarm response to Chief Justice of India NV Ramana's suggestion on Monday, the Andhra Pradesh Government on Wednesday sought adjudication of its Krishna river water sharing row with Telagana by the Supreme Court, asserting that it wants the legal issues settled once and forever.

On its lawyer G Umapathy revealing its stand, the CJI said, "We will list the case before another bench."

Recusing from hearing the matter, the CJI said: "We cannot force you if you don't want mediation." He turned down the plea of Solicitor General Tushar Menta that both the states have no objection to Justice Ramana hearing the matter.

In the last hearing on Monday, the CJI had said: “I am from both States. I am not interested in hearing legal issues, but can help if parties agree to mediation.”

The bifurcation of the two states as Andhra Pradesh and Telangana took place over seven years ago, but the jurisdiction of the board has not been notified as yet. Under the Act, the Union Ministry of Jal Shakti was supposed to take over the administrative control to regulate the water supply in the Krishna basin to the two states.

In its plea, Andhra Pradesh has claimed that no-declaration of the jurisdiction of the board was “resulting in illegal acts on part of Telangana and its authorities, giving rise to serious constitutional issues.”