"136 cases have been registered so far and 190 protesters have been arrested.

Guwahati: Director General of Police (DGP), Assam, Bhaskar Jyoti Mahanta on Tuesday said that a total of 136 cases had been registered and 190 people were arrested for violence and hooliganism during the protests held against the Citizenship Amendment Act (CAA) across the state.

"136 cases have been registered so far and 190 protesters have been arrested. These were not normal democratic protesters but people who indulged in violence, some conspirators have also been arrested, including some major leaders from various organizations," Mahanta told ANI here. 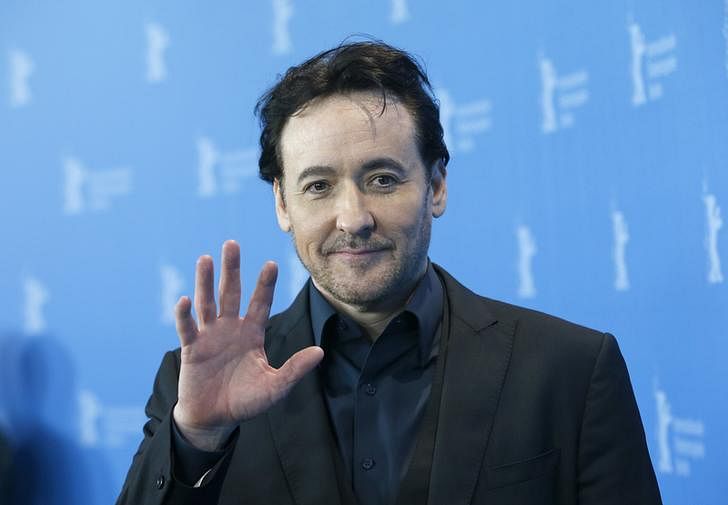 "Several of the arrested come from big opposition parties, organizations and miscreants who were just interested in violence. We have information and video footage of the protests and investigations are underway following which more arrests are in order," he added.

The DGP also expressed grief over the death of four people due to police firing during the protests and added that the police had to resort to firing to save property and lives.

"Four people have been killed in police action, unfortunately. The situation had become such that the police had to fire in order to save more people and property. The situation is pretty much under control now," he said.

Mahanta also urged the parents to stop their kids from getting involved in the protests which were "hijacked by the miscreants." The curfew imposed in Dibrugarh district in the wake of major protests across the state over the Citizenship (Amendment) Act, 2019, was on Tuesday relaxed from 6 am to 8 pm by the district administration.

Assam Finance Minister Himanta Biswa Sarma had on Monday said that curfew imposed in Assam will be relaxed only during day time while it will remains in place at night until the situation is reviewed by the government.

Protests had broken out in several parts of Assam following the passage of Citizenship (Amendment) Bill, 2019, in Parliament on Wednesday, and it becoming an Act thereupon after the Presidential assent on Thursday.

As many as 26 Army columns have been deployed in Assam to assist the Central Armed Police Forces (CAPF) to handle the situation. Meanwhile, internet services also remain suspended in several districts of the state.