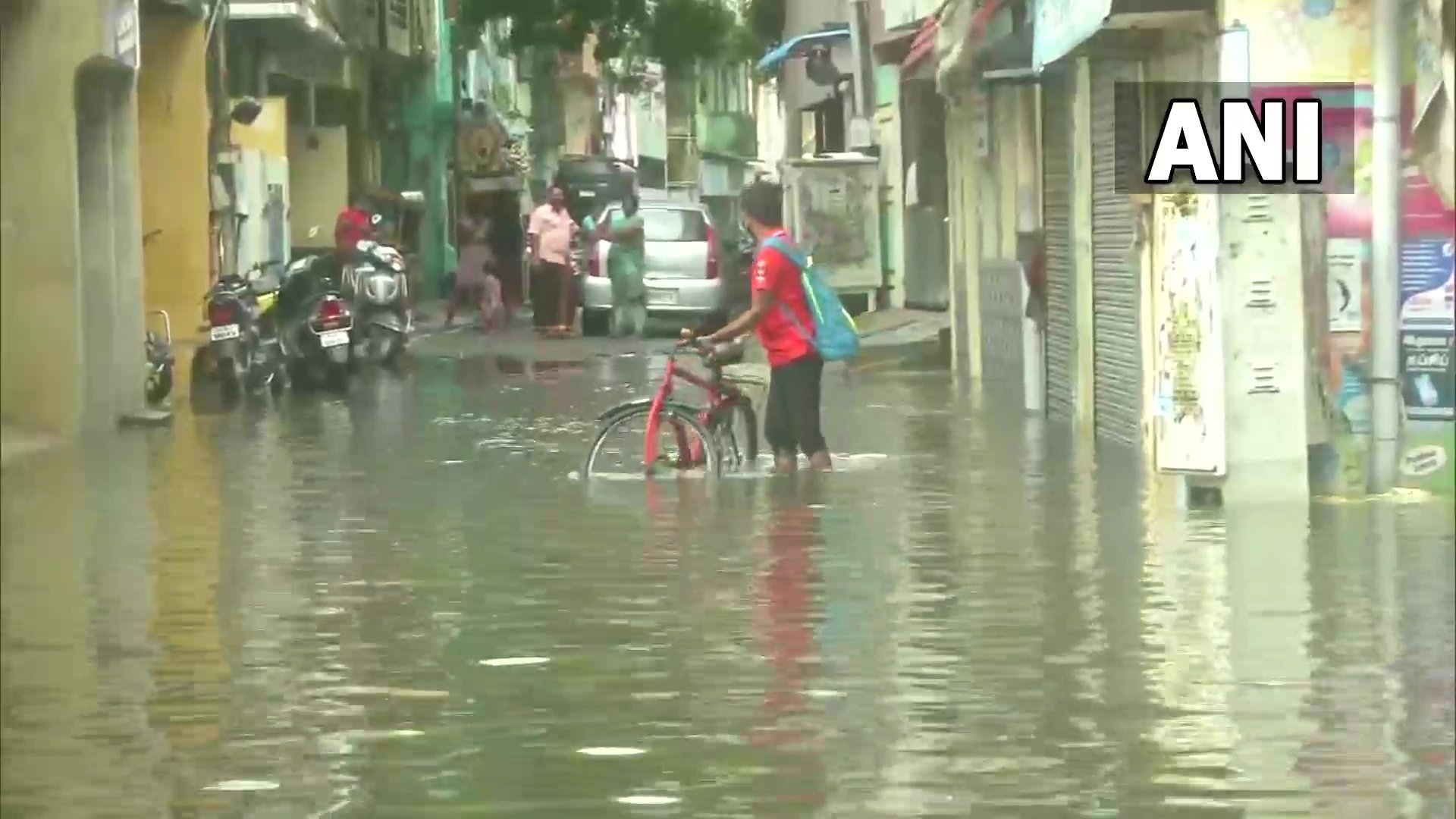 Three children and a woman lost their lives after a three-storey building collapsed due to heavy rains in Andhra Pradesh's Anantapur.

As per the report by The New Indian Express, the death toll in the state due to heavy rains reached to 23.

According to the police, more than four people are still trapped inside the building rubble.

"The building collapsed at around 3 am in the Kadiri town of Anantapur district. The three-storey old building was constructing another two floors by sharing the wall with an adjacent building," Circle Inspector Satyababu said.

Heavy rains lashed out in other parts of Andhra Pradesh. Nellore district's Atmakur and Nellore revenue divisions were hit by heavy rains. Upland mandals witnessed flooding due to the overflowing of rivulets, canals in the region.

In Somasila road connectivity of the villages near to the river Penna is disrupted from other parts. Somasila project has been receiving 4.56 lakh cusecs of water and officials are releasing 4.74 lakh cusecs downstream reports The New Indian Express.

Another district, Nellore, is also on alert due to huge flooding to river Penna. Many colonies were inundated in Apparaopalem in Atmakur Mandal and Veerlagudipadu of Sangam Mandal says the report.

Due to the overflowing of floodwater near Audisankara Engineering college in Gudur traffic on the National Highway-16 was diverted. Also, the vehicular movement between Atmakur-Sangam was stopped and diverted to another route to Vinjamur, Kaligiri to reach Nellore.

At famous pilgrimage Tirupati, several residential areas are still under the water and the TTD stopped two-wheelers on the ghat road to Tirumala as a precautionary measure says the report.