In a shocking incident, more than 300 stray dogs were poisoned to death in Andhra Pradesh. According to a India Today report, the carcasses of dogs were buried in a pit at a village in the West Godavari district. The allegations has been levelled up by an animal activist.

Fight for Animals activist Lalitha said that that the panchayat of Lingapalem in West Godavari district had resolved to get rid of stray dogs in and around the village. She alleged that instead of sterilizing them, the gram panchayat engaged dog killers, who poisoned the dogs.

The activist claimed that she visited the village and the pit where the carcasses of over 300 dogs were reportedly buried.

"I went to the site and saw many dog carcasses that were partially decomposed. After my inquiry, came to know that panchayat officials engaged some dog killers who killed the animals with poisoned injection," she told India Today. 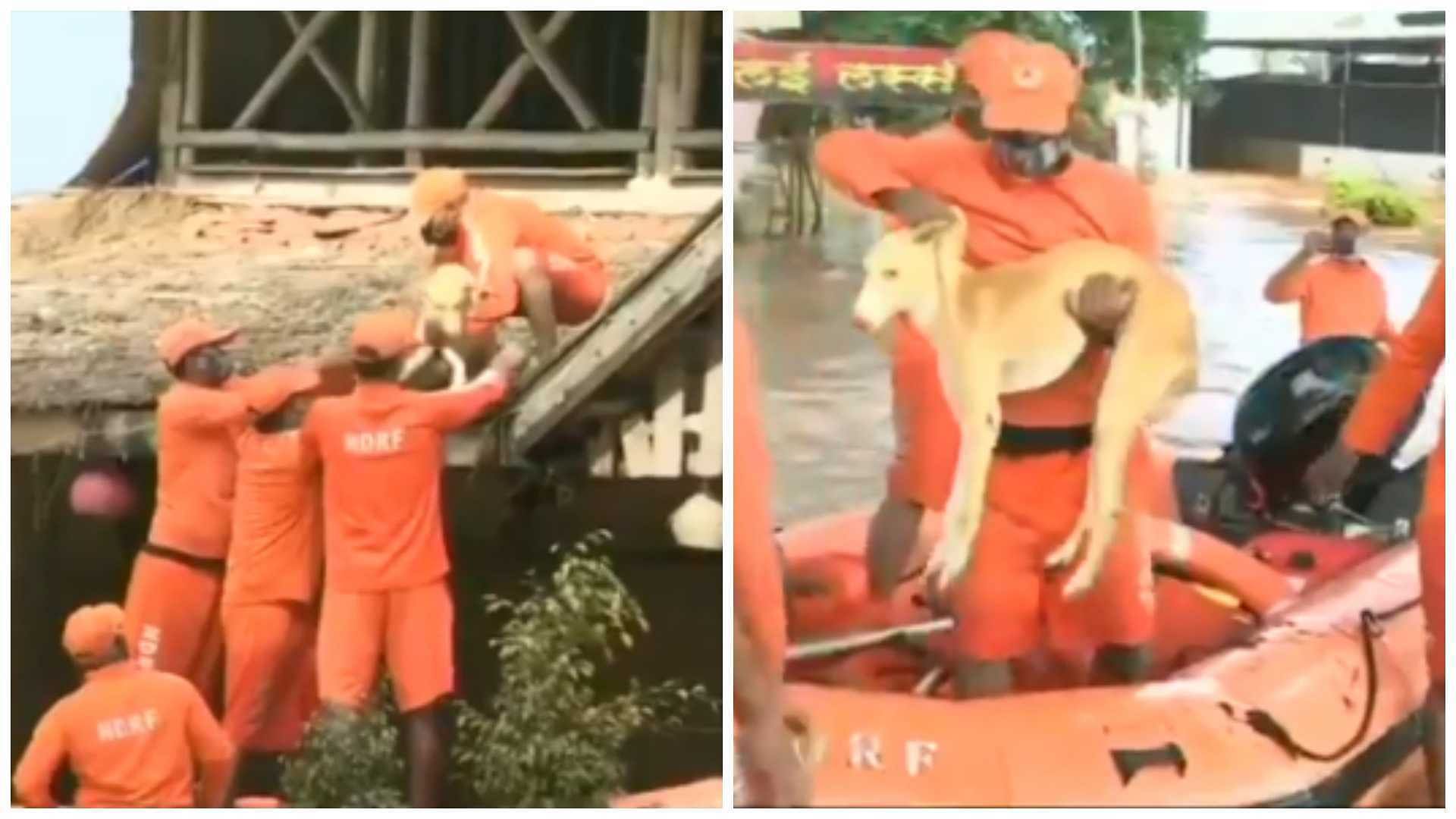 Noting this incident, Lalitha lodged a complaint at the Dharmajigudem police station.

Based on her complaint, police have registered a case against the village panchayat’s secretary and sarpanch under sections 429 r/w 34 of the IPC (mischief by killing or poisoning animal) and relevant sections of the Prevention of Cruelty to Animals Act, 1960. Investigation is underway.