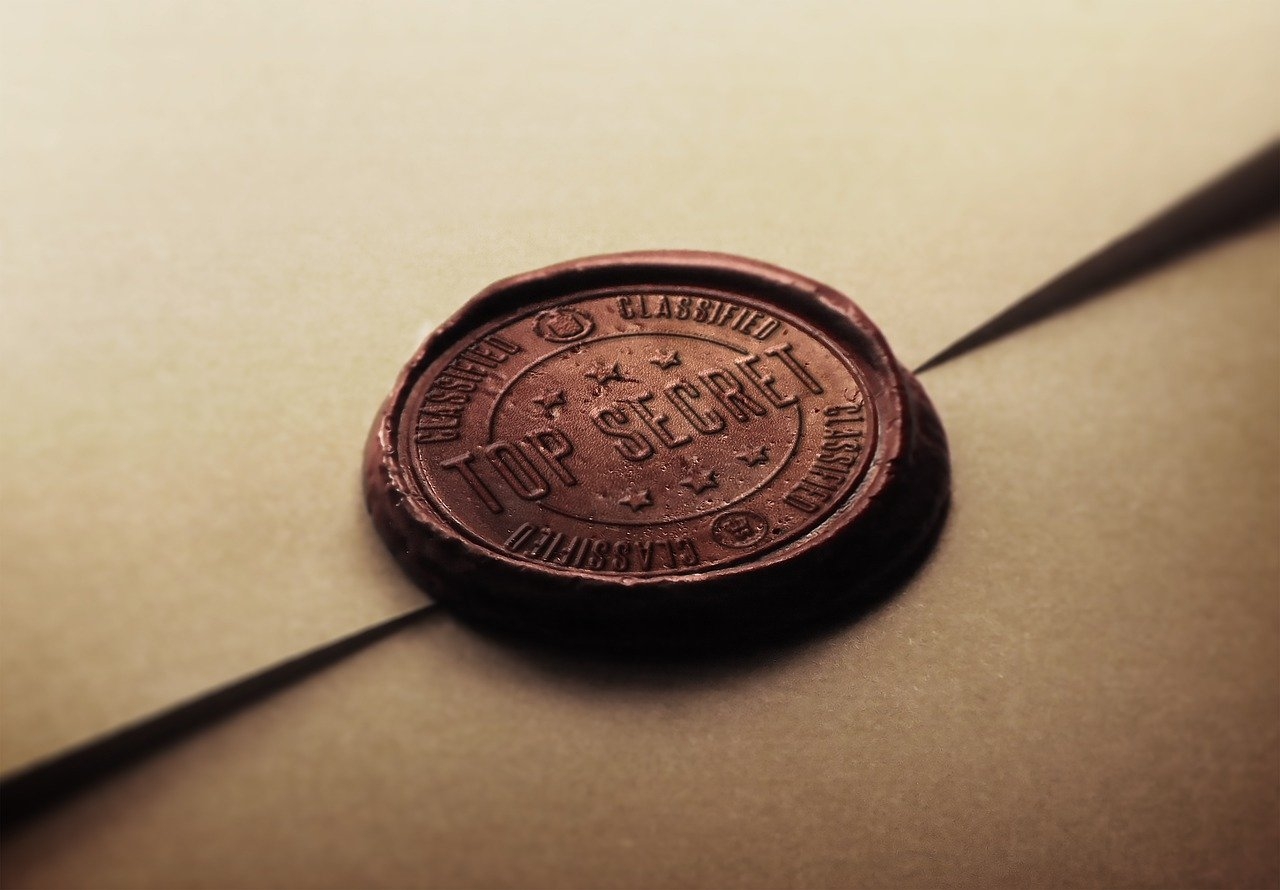 The Andhra Pradesh government on Wednesday placed three officers of the Finance Department under suspension, alleging that they leaked "sensitive and confidential" information to the media.

"The government had ordered a vigilance enquiry in the light of series of news items published continuously against the government in newspapers, leading to suspicion regarding the leakage of sensitive and confidential information, which were misrepresented and twisted to malign the government and cause undue panic in the public," Rawat said in three separate orders.

He said information regarding government guarantees has also been leaked to the media by Vara Prasad. "The officers were fully aware about the sensitivity and confidentiality of the information, but have still caused unauthorized transmission of information, which primarily gives the suspicion of deliberate leakage of information," the Principal Finance Secretary added.

The ruling YSRC has been facing flak over allegations of financial mismanagement.

The Comptroller and Auditor General as well as the Government of India wrote a series of letters to the Finance Department seeking explanation on things like indiscriminate borrowings and gross discrepancies in accounts.

The Assembly Public Accounts Committee Chairman, Payyavula Keshav belonging to the opposition Telugu Desam, petitioned the Governor seeking a full-fledged audit into the state finances even as the BJP leadership lodged several complaints with the Centre, including Union Finance Minister Nirmala Sitharaman, over the states alleged financial mismanagement. 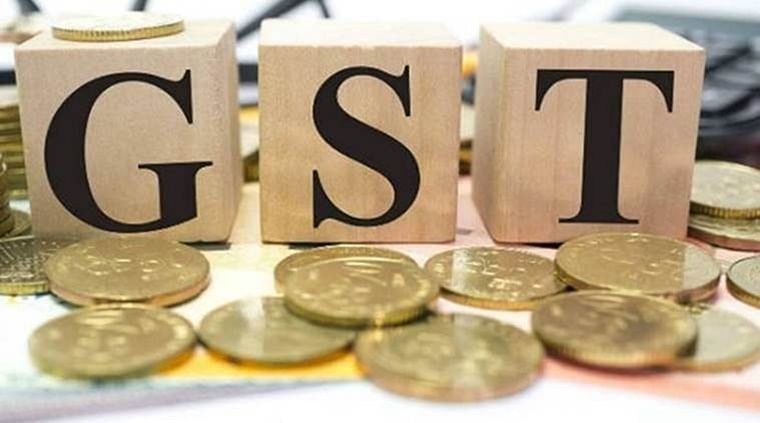 As banks started showing reluctance to lend any more money, the Jagan government has also been pushed into a panic mode as, without borrowing, it is in no position even to pay staff salaries.

"That the government is desperate to keep its financial records under wraps is no secret, given the sordid state of affairs.

The action against the three officials is a clear warning signal to those seeking to further embarrass it by revealing the facts," a senior bureaucrat averred.