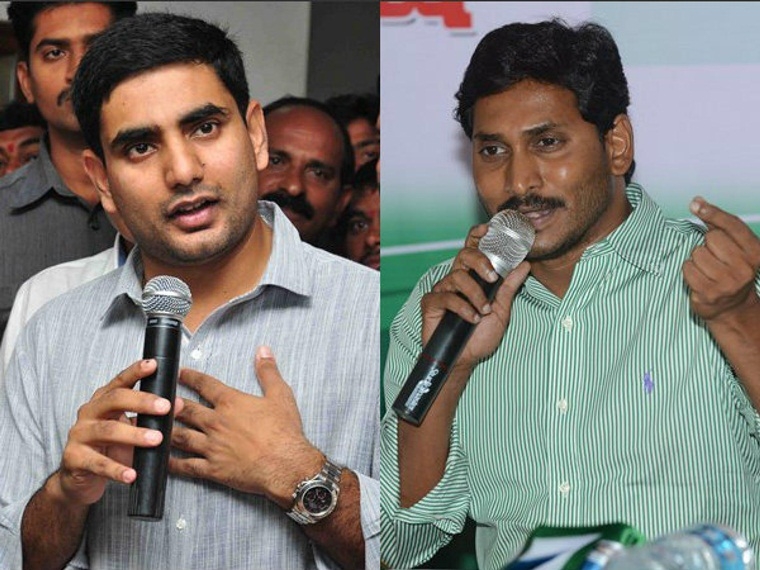 He was answering a question on the YSRCP governments recent decision to convert all government schools into English medium schools. "Do you know what Jaganmohan Reddy had studied? They say that he studied some B.A or B.Com. Do you know whether he passed or not? He was caught in 10th class paper leak. Such people are preaching today," said Nara Lokesh.

"We had already told that there should be English medium education but the option should be given to parents to decide in which medium their ward will study," he said. The Andhra Pradesh government on November 13 appointed IAS officer Vetri Selvi as the special officer for the project of introducing English as a medium of instruction in grades 1 to 12 from the academic year 2020-2021.