In his letter to PM Modi, Jagan Mohan Reddy said that the Central government in past 7 years has sanctioned more than 3 crore houses to Andhra Pradesh with the release of Central assistance of almost Rs 3 lakh crores.

Referring to the government's promise of 'Housing for all', Jagan Mohan Reddy said: "The government of Andhra Pradesh has acquired 68,381 acres of land and allotted house sites to almost 31 lakh beneficiaries spread across 17,005 greenfield colonies."

Andhra Pradesh CM said that the state government is assisting the beneficiaries to construct 28.30 lakh pucca houses with an estimated cost of Rs 50,944 crores under PMAY rural and urban schemes.

The state government has created a post of 'Joint Collector Housing' for the development of these greenfield colonies.

In his letter to PM Modi, Andhra Pradesh CM that the state government cannot bear the huge cost of developing basic infrastructure in such colonies.

"Presently, the PMAY Urban and Gramin programme envisages the development of basic infrastrusture in all these greenfield colonies by the state governments. In this regard, I would like to humbly submit that it will be difficult for state governments to bear such huge cost," the letter reads.

He also requested PM Modi to direct ministries of Housing and Urban Affairs and the Ministry of Rural Development to incorporate the creation of basic infrastructure in greenfield colonies. 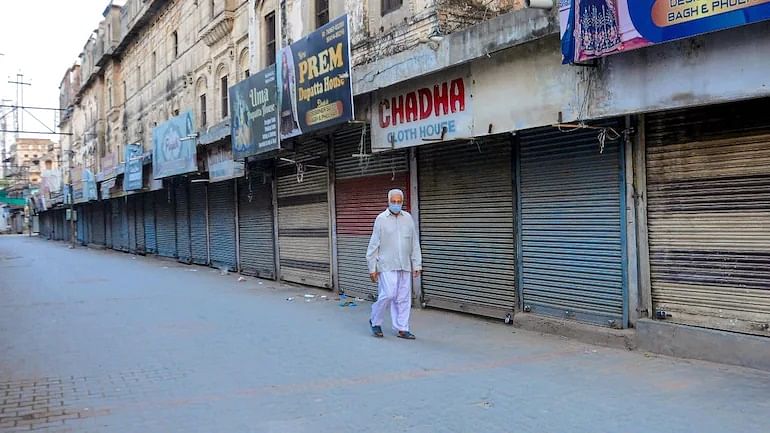